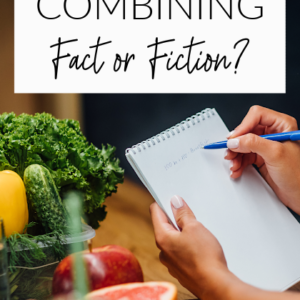 Food combining. Is there any truth to this nutrition practice? Here’s what to know about the science of food combining for health. 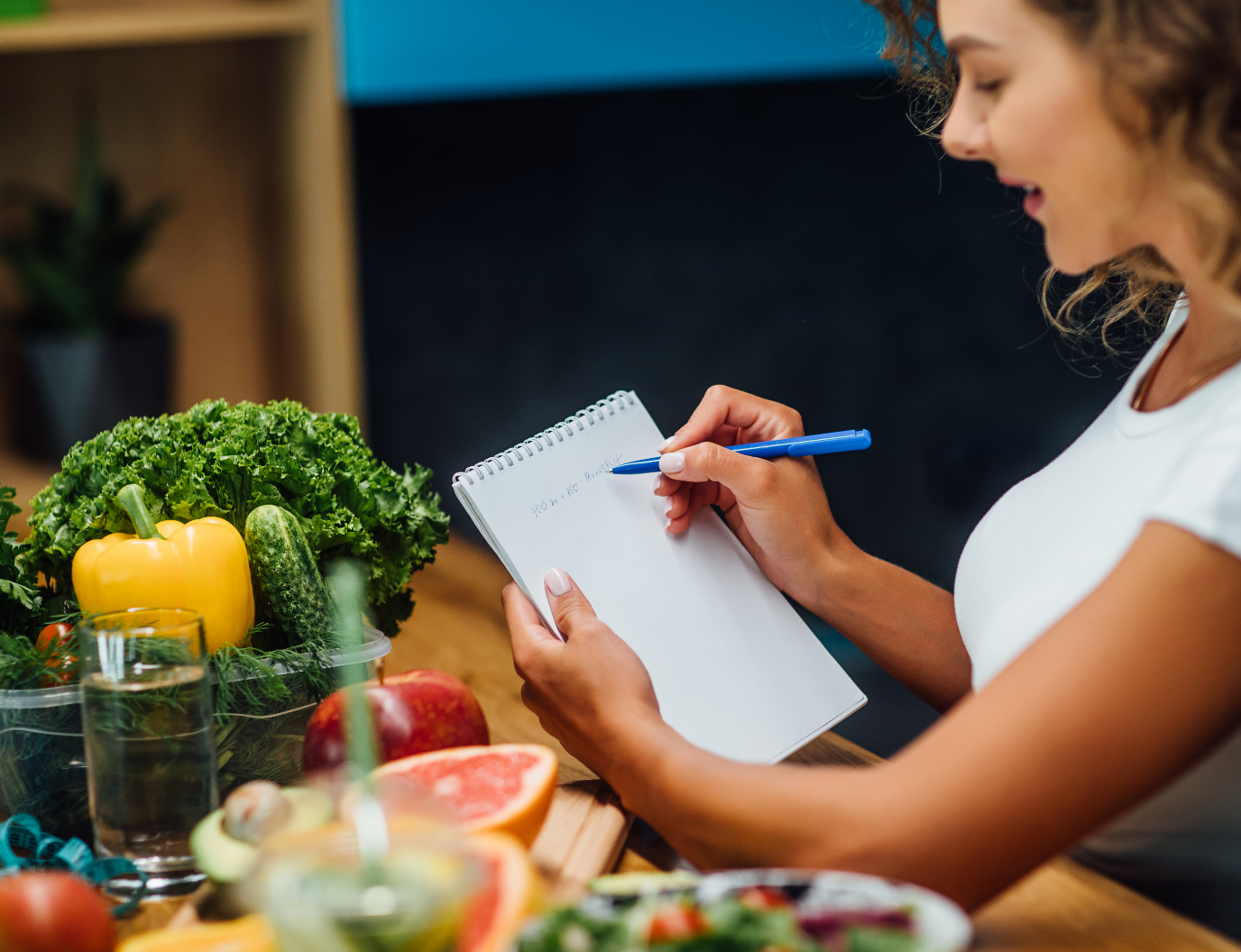 Food combining is an approach to eating that emphasizes which foods should – and should not – be eaten together to support optimal digestion and prevent “toxic buildup.”

While along similar lines, this is different from “protein combining,” the idea that plant proteins are “incomplete” and need to be eaten together to make sure you get all of the amino acids. (By the way, complementary protein combining was debunked as a total myth years ago).

Back to food combining. What is it, what’s the reasoning behind it, and is there any science to support this approach to eating?

What is food combining?

Food combining appears to have some Ayurvedic roots, but modern advocates have of course made it into something much different.

This is an approach to eating that avoids pairing foods that aren’t “digestively compatible”. Instead, it outlines which foods should (and should not) be eaten at the same time.

The purported benefits of food combining include improved digestion, better nutrient absorption, and even weight loss.

Some of the basic “rules” of food combining include:

This theory stems from the idea that protein requires an acidic environment to be digested, carbs need a more basic environment, and if they’re eaten at the same time, they essentially cancel each other out. Eating incompatible foods together not only deprives you of certain benefits but also has negative effects on your digestion and weight loss goals. Additionally, food combining can help prevent “toxic waste” buildup in your body.

At least, that’s what food combining advocates say. But is there any research to support this? 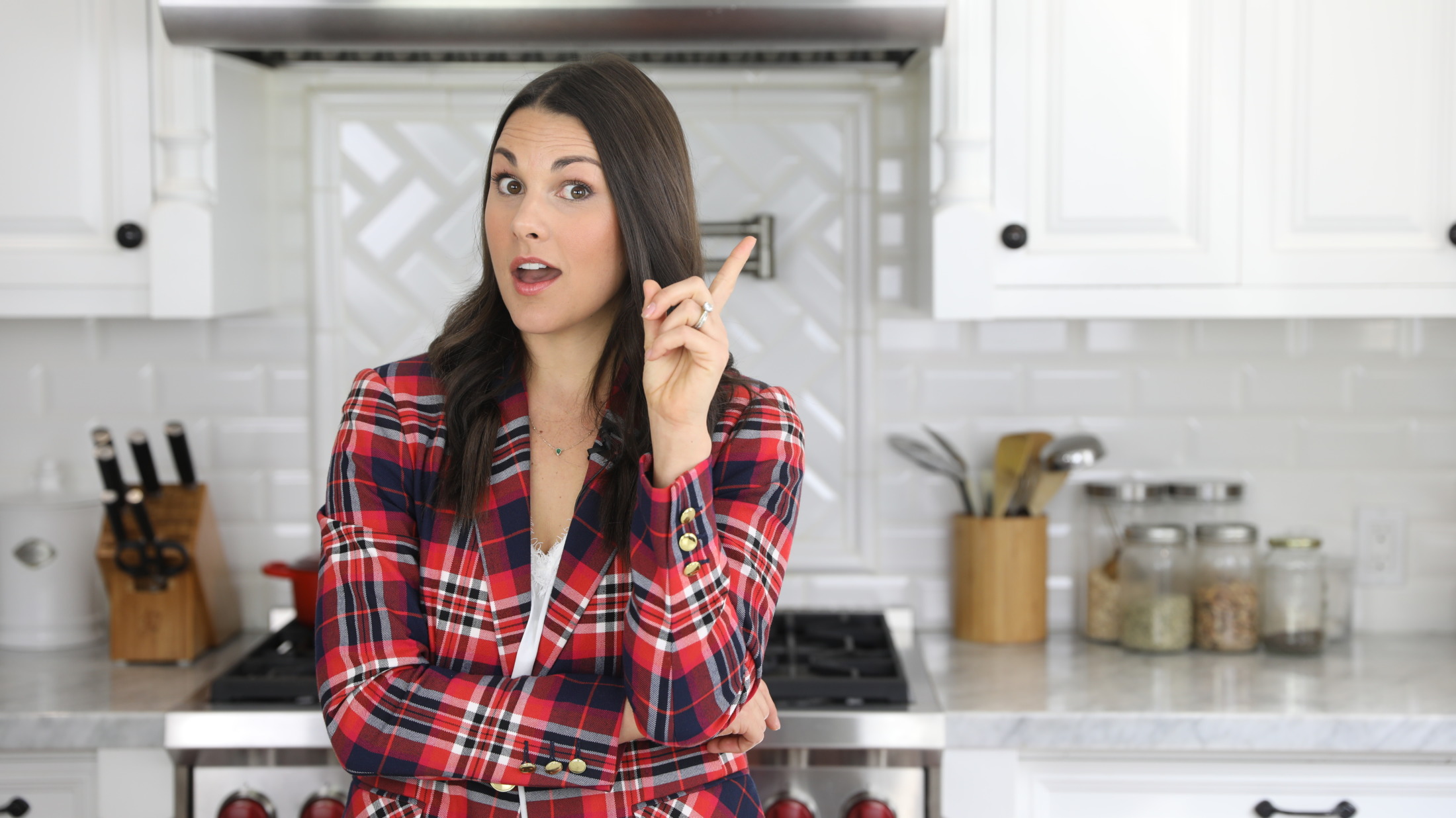 What does the science say?

The truth is that there’s no supportive research behind food combining as a lifestyle, and no evidence of its digestion, weight loss, or other health claims. I could literally only find one study on this topic.

So, there are a few major things to address here.

Food combining ignores the complexities of digestion. The digestive process doesn’t just occur in your stomach. It begins when food enters your mouth and different parts of the process occur all the way through your intestinal tract.

Depending on the food you’ve eaten, your body releases the necessary enzyme (lipase for fats, amylase for starches, protease for protein) to digest it. Plus, these enzymes work throughout the body, not just in one place. So, the argument about different macronutrients requiring a certain pH or needing to be eaten separately is phony baloney.

As for “toxic buildup”, nothing you eat stays in your stomach long enough to accumulate toxins. The only reason something may sit undigested for longer than normal is if you have a medical condition like delayed gastric emptying, which is always best evaluated by your physician.

Human evolution, including advances in food technology and cooking methods, has allowed our intestinal tracts to digest a variety of foods at the same time. Plus, the physiology of the human GI tract is pretty intelligent. There’s no reason to make feeding yourself more complicated with this approach. 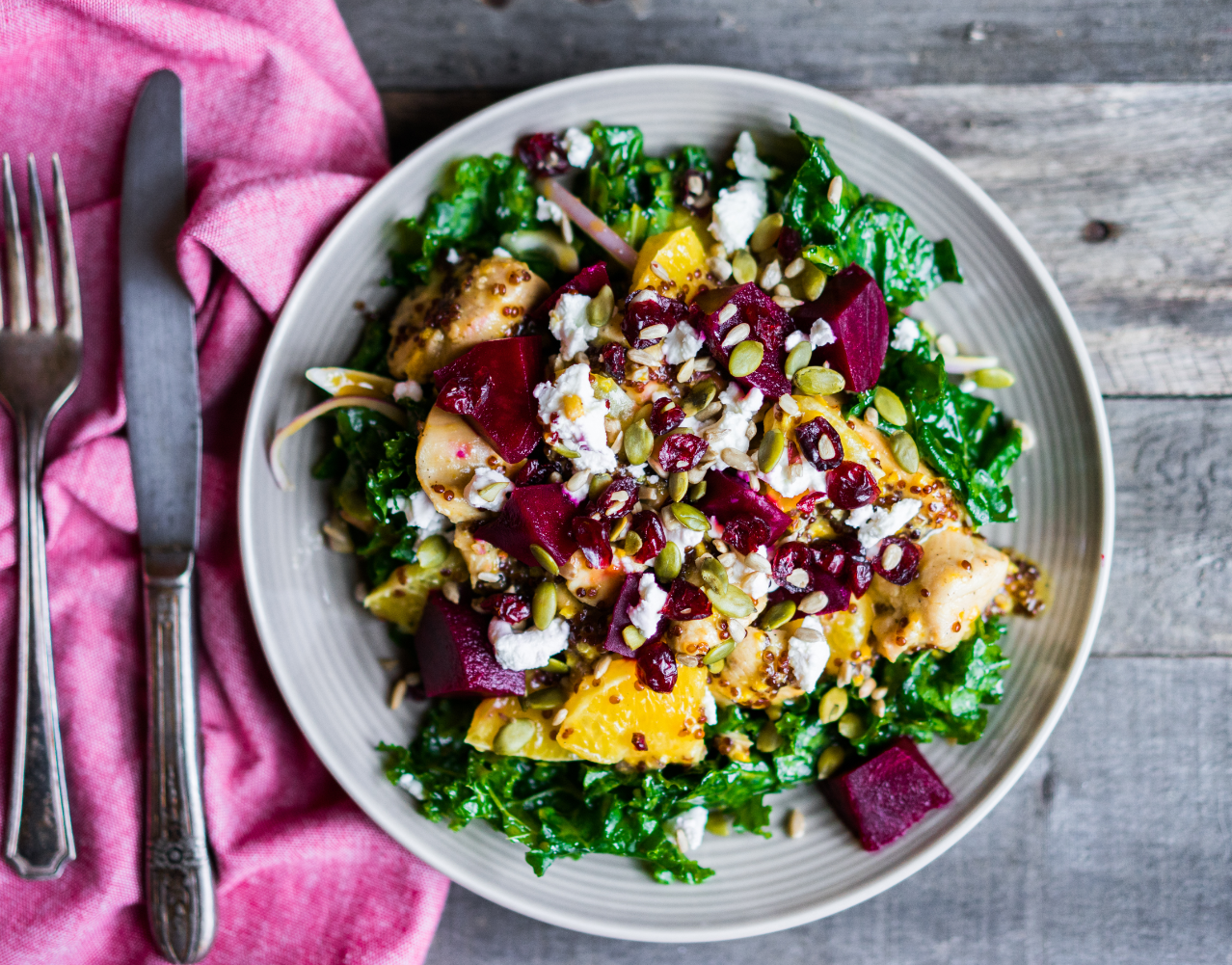 Try these combinations instead

Even though food combining as a whole-diet approach lacks evidence, there are a few ways that you can pair certain types of foods to boost nutrient absorption that are confirmed.

Examples of evidence-based food pairing include:

Iron comes in two forms: heme (animal-derived) and non-heme (plant-derived). While plant-based iron sources are healthy and adequate, some aren’t absorbed quite as well as heme iron sources. The good news is that there’s an easy fix! Plant-based eaters can simply combine iron sources with vitamin C foods to boost iron absorption. For instance, eating beans and tomatoes, or lentils and oranges, at the same meal.

Fat-soluble vitamins A, D, E, and K, and carotenoids (precursors to vitamin A), are best absorbed alongside fat-rich foods. You can make this combination by using olive oil to roast veggies or toss a salad, making an avocado and carrot side dish, or even pairing a bowl of mango with walnuts for a snack.

Okay, so this isn’t exactly a food, but it’s still interesting. Turmeric is a bright yellow Indian spice that I like to use in lattes, scrambles, and salad dressing. Its most active compound is curcumin, which has antioxidant, anti-fungal, anti-bacterial, and anti-inflammatory properties. Curcumin on its own isn’t absorbed very well. But when you pair it with run-of-the-mill black pepper? Its absorption can be increased by up to 2000%. Black pepper contains a compound called piperine which is responsible for this massive uptake.

Food combining? Sounds like diet culture wrapped in scientific-sounding jargon to me. Not only is there no food combining science to support this approach to eating, but it doesn’t sound the least bit enjoyable. My advice? Eat what you enjoy and nourishes for your body (like plenty of whole plant foods!) – period.

Weigh in: Have you ever practice food combining or the other approaches listed above?