Foods for Sleep: Does What You Eat Affect Your Sleep? 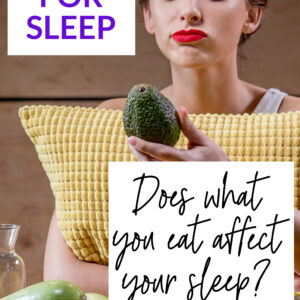 Are there foods for sleep? Research shows that when it comes to diet for sleep, there are certain foods that may be helpful (or hurtful) for catching more z’s, and vice versa. 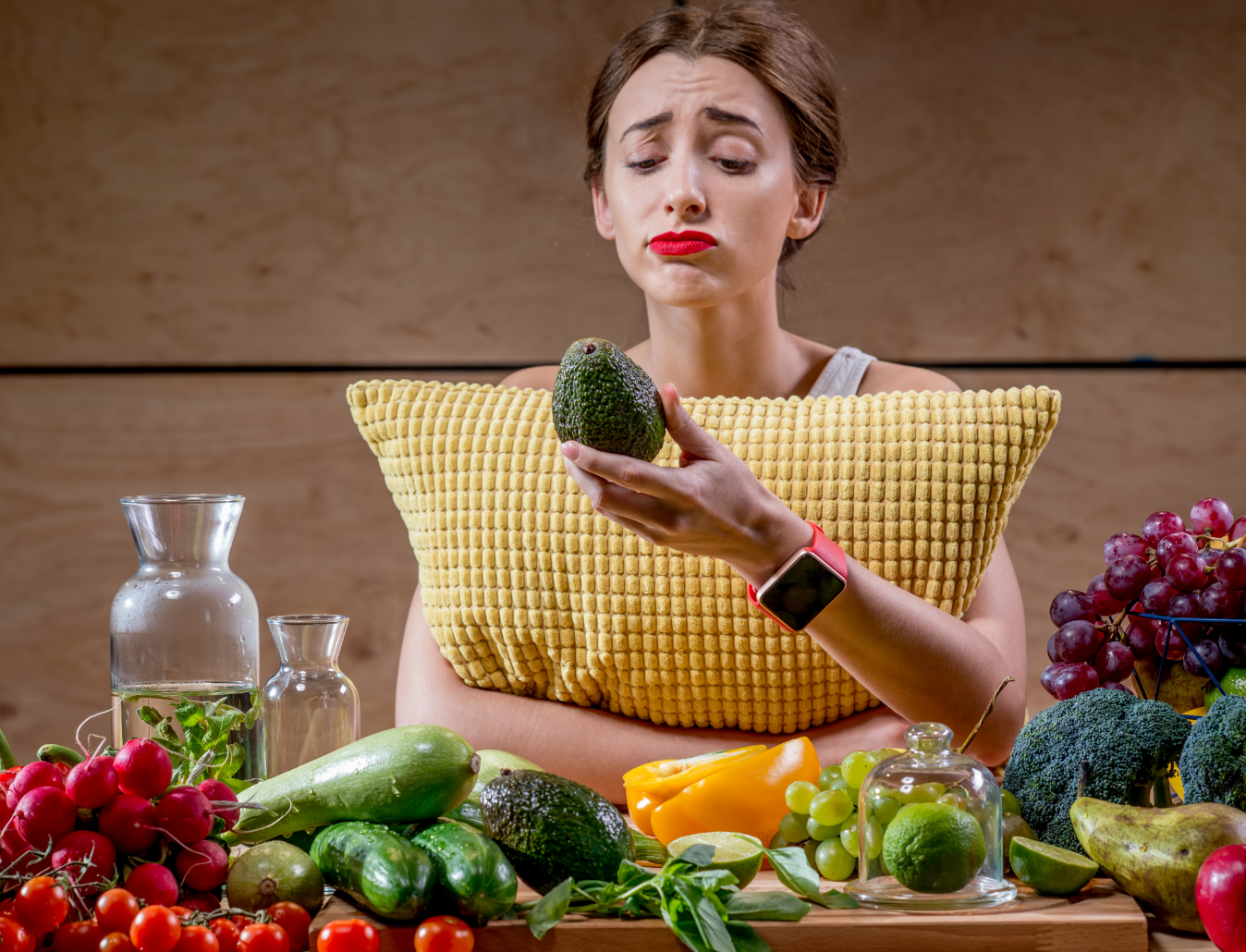 Getting adequate sleep isn’t exactly our forte here in the United States. Especially over the past year, with the added stresses of isolation on top of already maxed out lifestyles, the realization that our sleep could use more attention has perhaps never been more clear. And studies show that what we’re eating – or not eating – can play a significant role in the quality of our sleep.

Studies on Diet and Sleep

Sleep and food is a two way street. How we sleep can affect our food choices (hello sleep-deprived sugar cravings), but there are also foods that affect sleep.

While there have been a number of studies on how individual foods or nutrients may impact sleep, there’s no one magical thing that will fix sleep issues. It’s most important to look at the overall quality of your diet. What do your day-to-day food patterns look like?

In a 2016 randomized controlled trial, 26 normal weight adults were given a nutritionally-controlled diet for 4 days, and then allowed to eat whatever they wanted on the 5th day. Their sleep patterns were monitored. The researchers found that when the participants ate less fiber (found in plants) and more saturated fat (found mostly in animal foods), they experienced less restorative slow-wave sleep.

And in a 2018 study published in the journal Sleep, researchers found that people who followed a Mediterranean diet (which is predominantly plant-based and avoids highly processed foods) experienced better sleep overall, including less insomnia.

Other studies have shown that when people sleep poorly, they’re more likely to make less healthy food choices. For instance, in a 2009 randomized controlled trial, adults who were restricted to approximately 5 hours of sleep and confined in an environment with open access to unhealthy foods were more likely to choose snacks over substantial meals.

Sleep deprivation appears to increase the perception of hunger and steer people toward a preference for sugary, more processed foods that are lacking in nutritional substance. I’m familiar with that! Anyone else?

Interestingly, these cravings seem to be related to how sleepiness affects hunger hormones, which differs between men and women. One 2012 study found that sleep deprivation increases levels of the hunger hormone ghrelin among men. In women, it leads to a reduction of the hormone GLP-1, which tells your body that you’re full.

Furthermore, a 2014 study found that not getting enough sleep amplifies the brain’s reward centers when exposed to sugary, processed foods compared to healthier foods like oatmeal, fruits, and veggies. After participants got five nights of normal sleep, their reward response to junk foods calmed down.

Driving home this correlation, even more, a 2018 study showed that getting enough sleep may actually make you more mentally willing to stay away from foods that are high in added sugar. 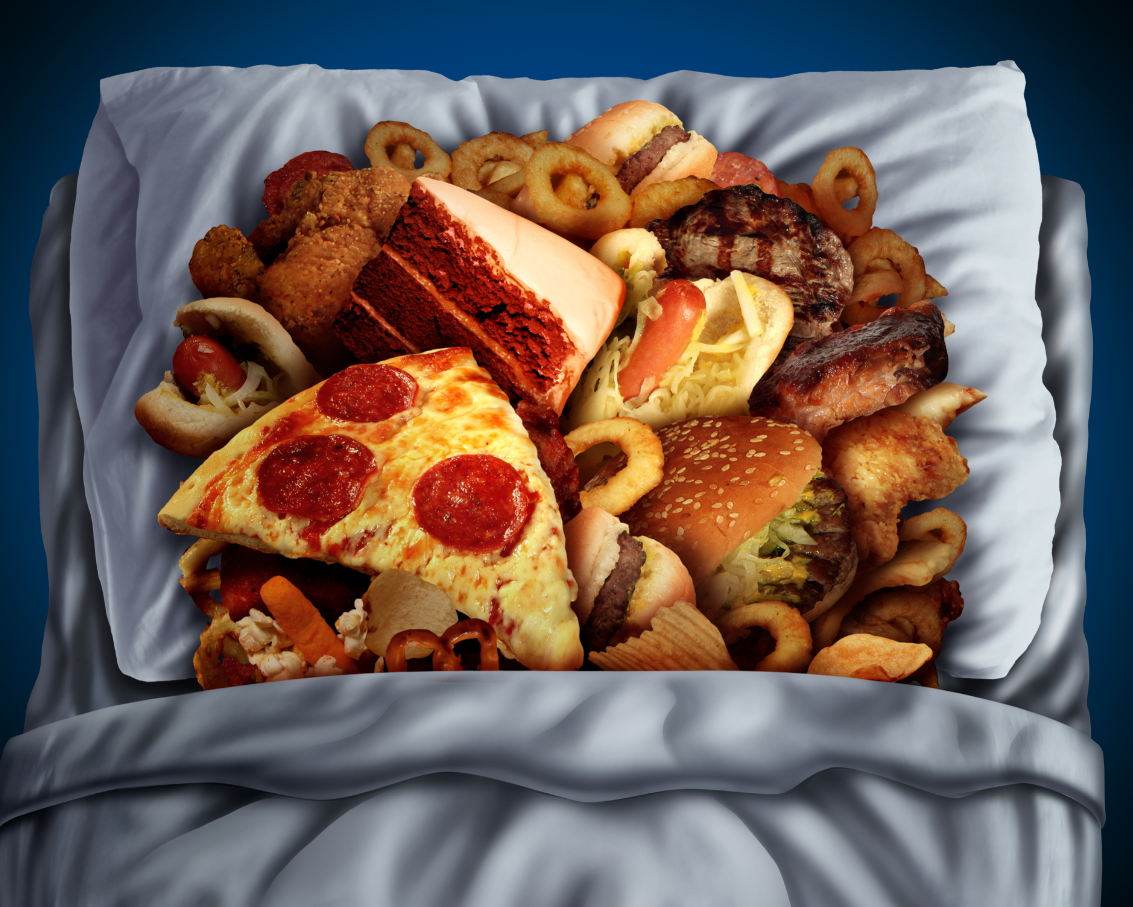 You may have heard of tryptophan from its association with the anecdotal post-Thanksgiving nap. This is because turkey is a source of tryptophan – as are dairy products, pumpkin and sesame seeds, tofu and soy foods.

How does tryptophan influence sleep? Well, tryptophan is converted to serotonin, a sleep hormone, and studies show that it crosses the blood-brain barrier more effectively when eaten in the presence of carbohydrates. Hence, the Thanksgiving sleepiness.

In fact, when eaten on their own, protein-rich sources of tryptophan actually make it harder for it to cross the barrier. The addition of carbohydrates triggers insulin secretion, which causes competing amino acids to be absorbed by muscles and helps tryptophan reach the brain.

The bottom line is that, if you want to see if tryptophan can help improve sleep, make sure you eat food sources of it along with carbohydrates so that it can actually reach your brain. 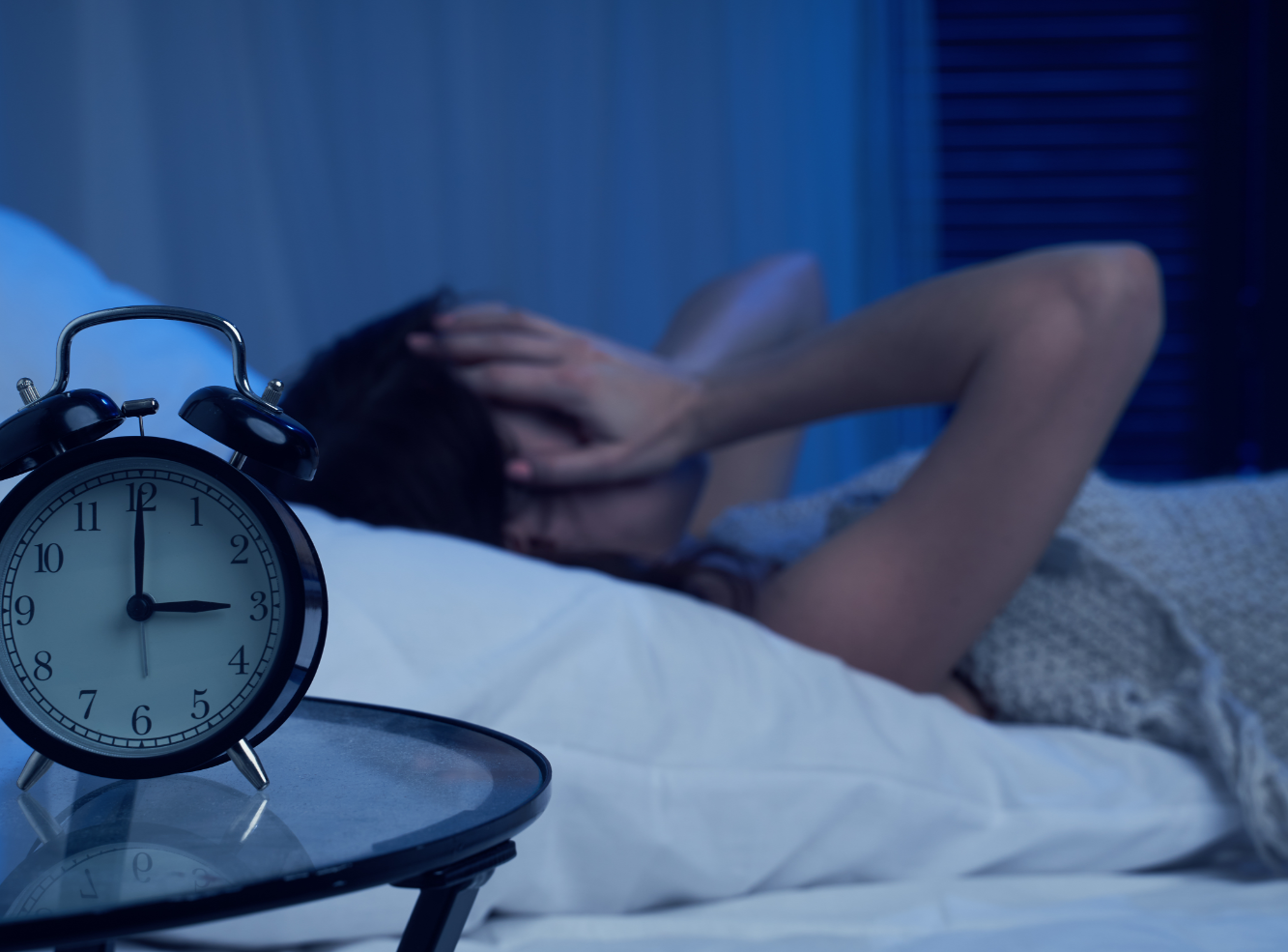 Science is consistent that an overall healthy diet is one of the best lifestyle practices to promote restful sleep. Many of the studies in this area emphasize a Mediterranean-style diet, which is predominantly plant-based.

Some foods that support sleep and are common on a Mediterranean diet include:

Foods That Cause Insomnia

A diet to prevent insomnia may make all the difference in achieving more restful sleep. A 2020 study published in JAHA discussed how poor sleep quality is associated with poor food choices, including some of the foods listed below, and eating more in general.

Based on current research, the following foods are probably best to minimize if you’re looking to avoid insomnia:

If you’ve been wondering about the best and worst foods for sleep, I hope this helps! While science hasn’t pinpointed whether the issue is more that unhealthy foods promote poor sleep or the other way around, my guess is, it’s probably both.

Regardless, the best approach is to prioritize both a healthy overall diet and an adequate overall sleep pattern for the most benefit.

Weigh In: Do you think any aspects of your diet are helping or hurting your sleep pattern? What changes could you make?

For more tips on using nutrition as medicine, read these: