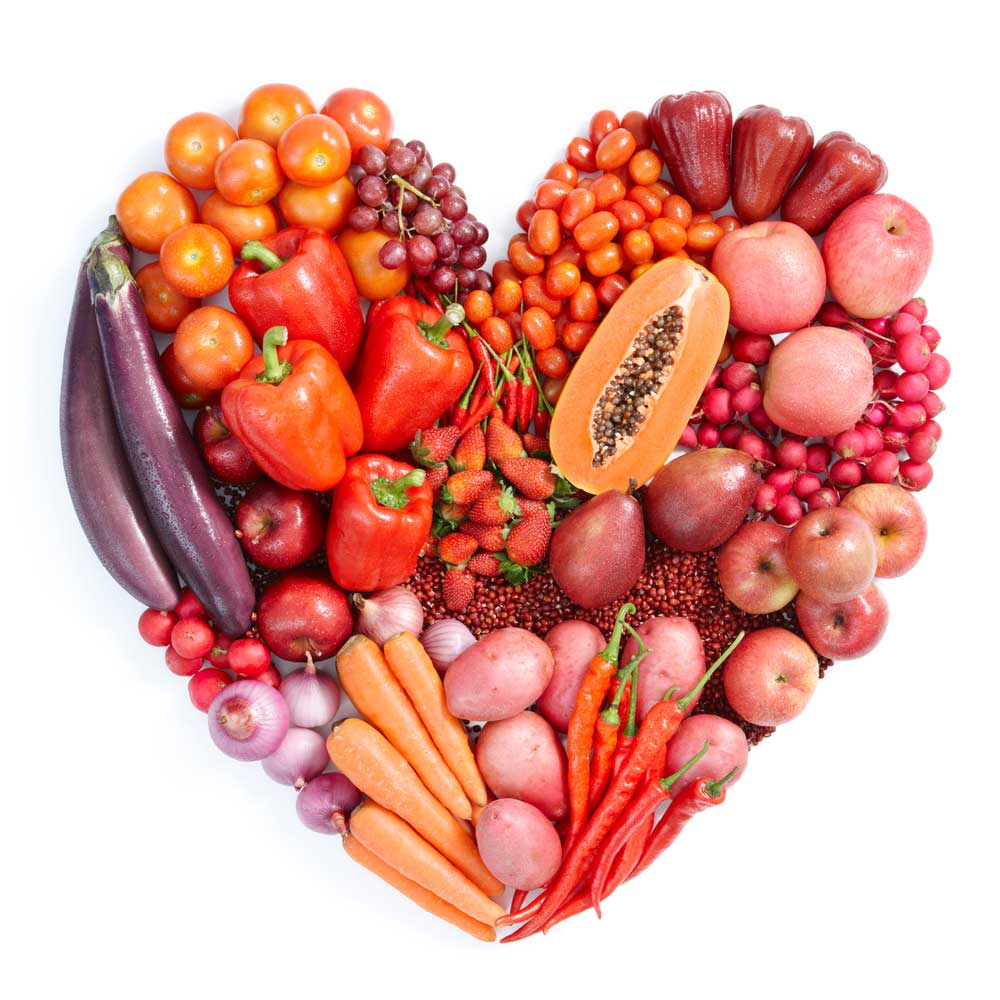 Believe it or not, we may actually be able to prevent and reverse many chronic diseases through diet and lifestyle.

Chronic illnesses such as cancer, diabetes, heart disease, and Alzheimer’s disease (just to name a few) have become so common that many people believe it’s left to chance whether or not a loved one will fall sick with an illness.

Many people assume that if their family member has had a disease, they too will inevitably get it because of genetics. However, research has shown that in many cases this isn’t true – when family members are diagnosed with the same disease, it is usually because they have similar lifestyles, rather than just being fated by genes.

Research shows us that a plant-based diet is the best way to avoid disease. But don’t just take my word for it – to learn more about how we can prevent breast cancer through diet and lifestyle, let’s look at the science! 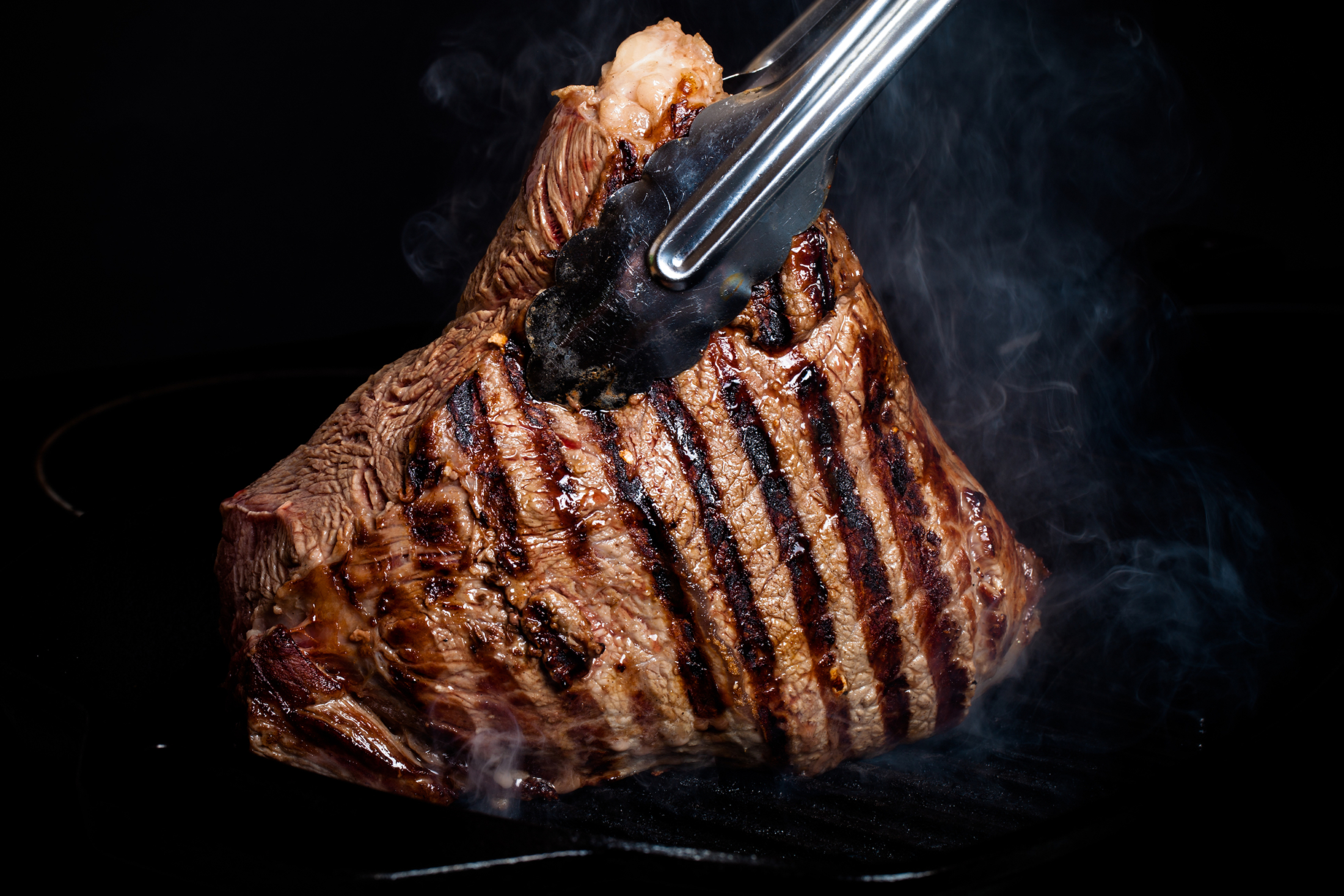 One study found that women who consumed the most meat overall were at the highest increased risk for breast cancer, compared with non-meat eaters.

Another study linked red and processed meat intake to both premenopausal and postmenopausal breast cancer.

Not only are plant-based diets void of carcinogenic meat, but they are also naturally lower in saturated fat, which has shown to have numerous benefits.

A meta-analysis and a large cohort study found that a low-fat diet can improve breast cancer survival by reducing the risk of reoccurrence.

While we may not be able to cure cancer with diet alone, we may be able to control it and stop or slow metastasis at certain stages. And contrary to popular belief, one of the best foods for this is soy. 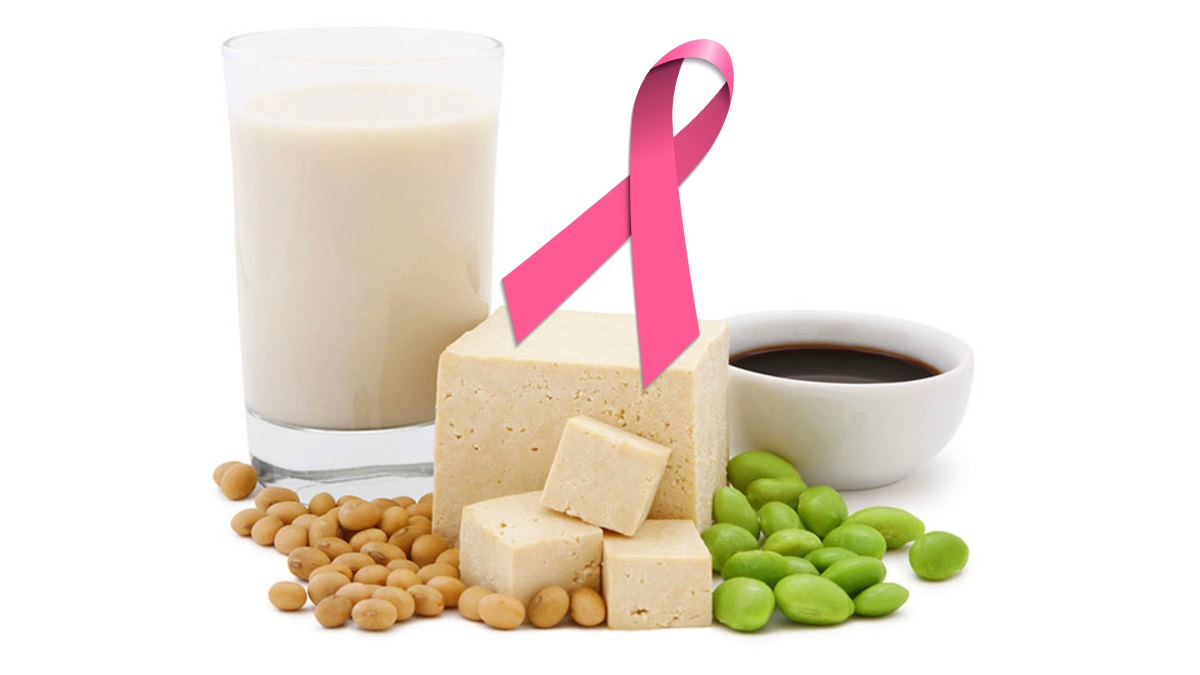 In one study, researchers followed almost 10,000 Chinese and American breast cancer survivors for 7 years and found that those who consumed the most soy post-diagnosis had a 25% reduction in tumor reoccurrence.

Another study showed that women who consume soy early in life may have even more benefit, noting “[…] in the breast, soy intake during childhood and adolescence might provide lifelong protection against breast cancer […]”.

To learn more about the effects of soy on health, make sure to check out my recent post Soy and Breast Cancer where I dispel the common myth that soy causes breast cancer and share research on why its consumption may be beneficial to cancer survivors.

Many people avoid soy milk because they claim “soy causes cancer”, but they go on to eat cheese, ice cream, yogurt, and dairy milk without thinking twice. Ironically, though, dairy may be what we should be concerned about – not soy. 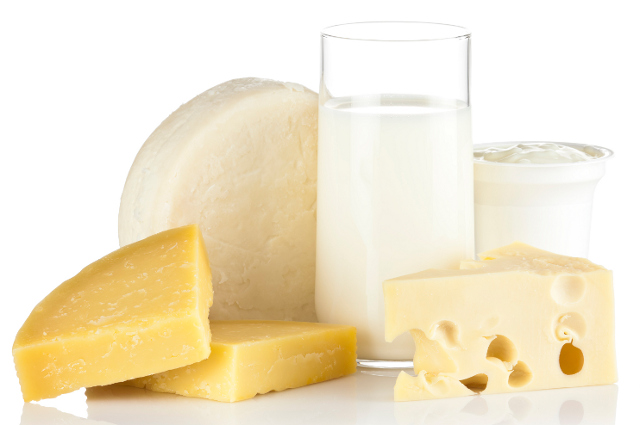 We’ve all grown up being told that we need milk for calcium and strong bones. However, dairy also has potentially harmful properties, due to both natural and added hormones.

While conventionally raised cows are often artificially injected with hormones, it’s important to remember that all dairy contains hormones – even if it’s organic, non-GMO, grass-fed or whatever other fancy label you want to put on it.

Think about it – the cow must be pregnant to produce milk, so milk naturally contains hormones.

One study suggests that dairy-derived hormones may be the source of the androgenic and mitogenic progestins that drive prostate and breast cancer, as well as acne.

A narrative review article also noted that the presence of steroid hormones in dairy products can be a risk factor for various cancers in humans.

One of the most prominent hormones found in dairy is called Insulin-Like Growth Factor-1, or IGF-1.

IGF-1’s main job (just as it sounds) is to help with growth, and in cows that means helping a baby calf put on a ton of weight in a matter of months. But humans aren’t meant to grow into 1,000+ pound cows, and the excessive consumption of the hormone IGF-1 has been shown to potentially have harmful effects on humans.

Our bodies make IGF-1 on their own. But by also consuming IGF-1, we may be speeding up the growth process. Researchers believe this may lead to the proliferation of cancer cells, and an analysis of 17 different studies found that plasma concentrations of IGF-1 are positively associated with breast cancer risk.

Laron syndrome is a rare disorder, and the largest group of affected individuals live in Southern Ecuador. Interestingly, these individuals (who do not produce IGF-1) have virtually no incidence of type 2 diabetes or cancer, suggesting that IGF-1 has a direct role with these diseases.

Now I’m not saying a gelato or pizza here or there will lead to breast cancer — I’m predominantly plant-based and I do consume these foods on occasion (such as while I was in Switzerland frolicking with dairy cows :)) — but I wouldn’t make dairy a regular part of your diet.

We now know that although soy was once thought to emulate estrogen and promote cancer, it actually does the opposite. I consume soy almost every day, and I can’t imagine living without tofu. 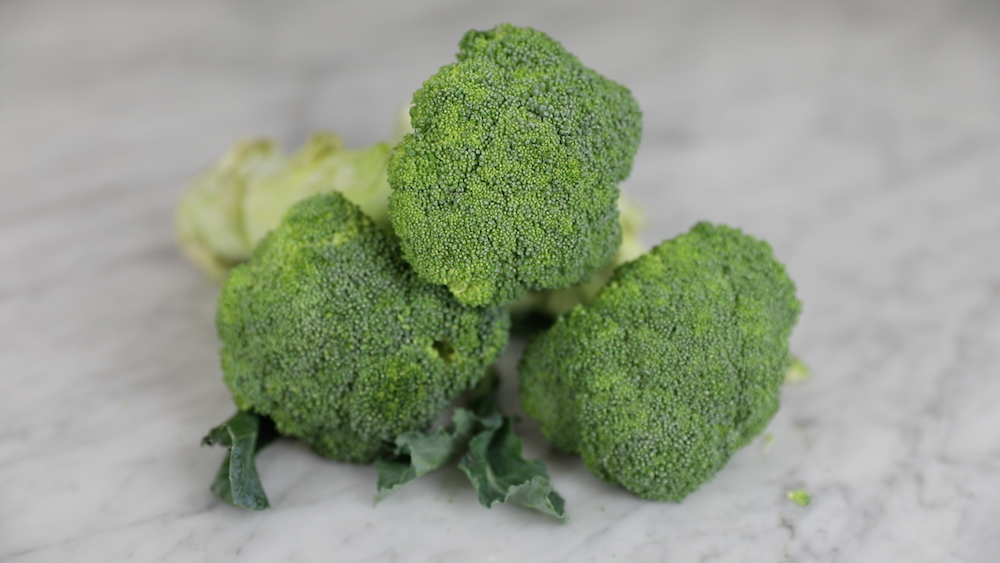 Broccoli contains something called sulforaphane, which has been shown to inhibit breast cancer stem cells. 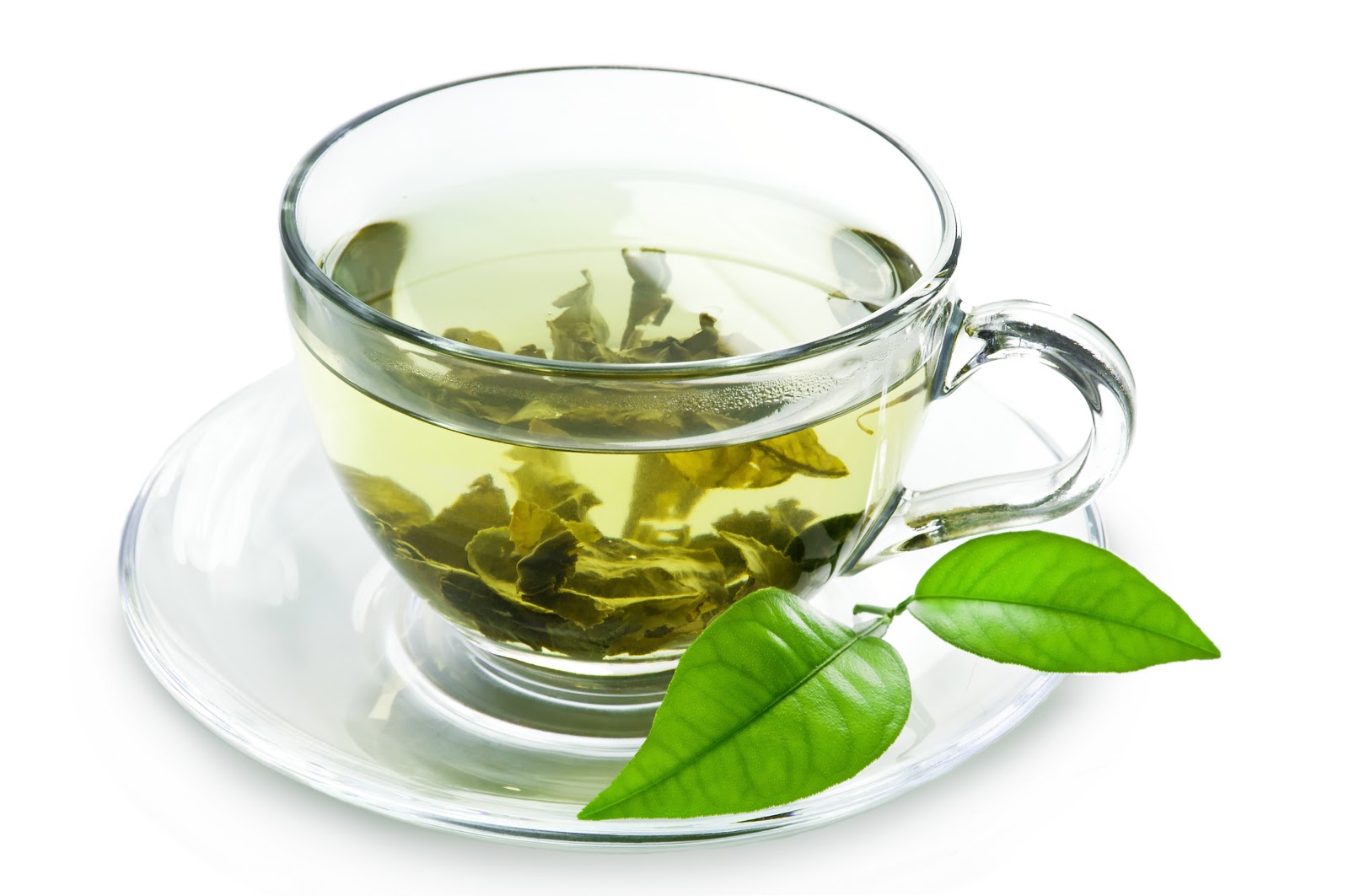 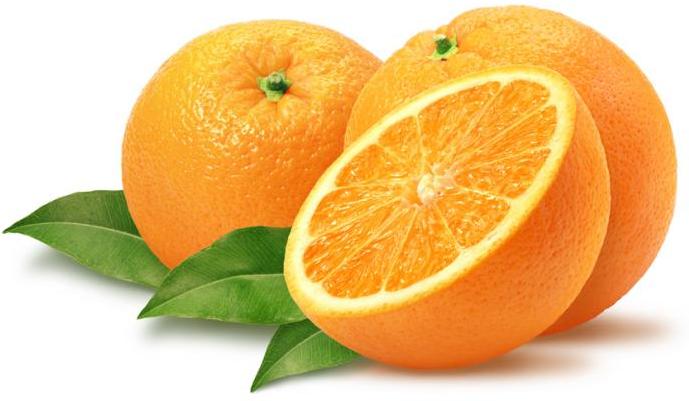 Vitamin C in citrus has been found to trap free radicals, regenerate antioxidant vitamins, and inhibit the formation of carcinogens and breast cancer cells. 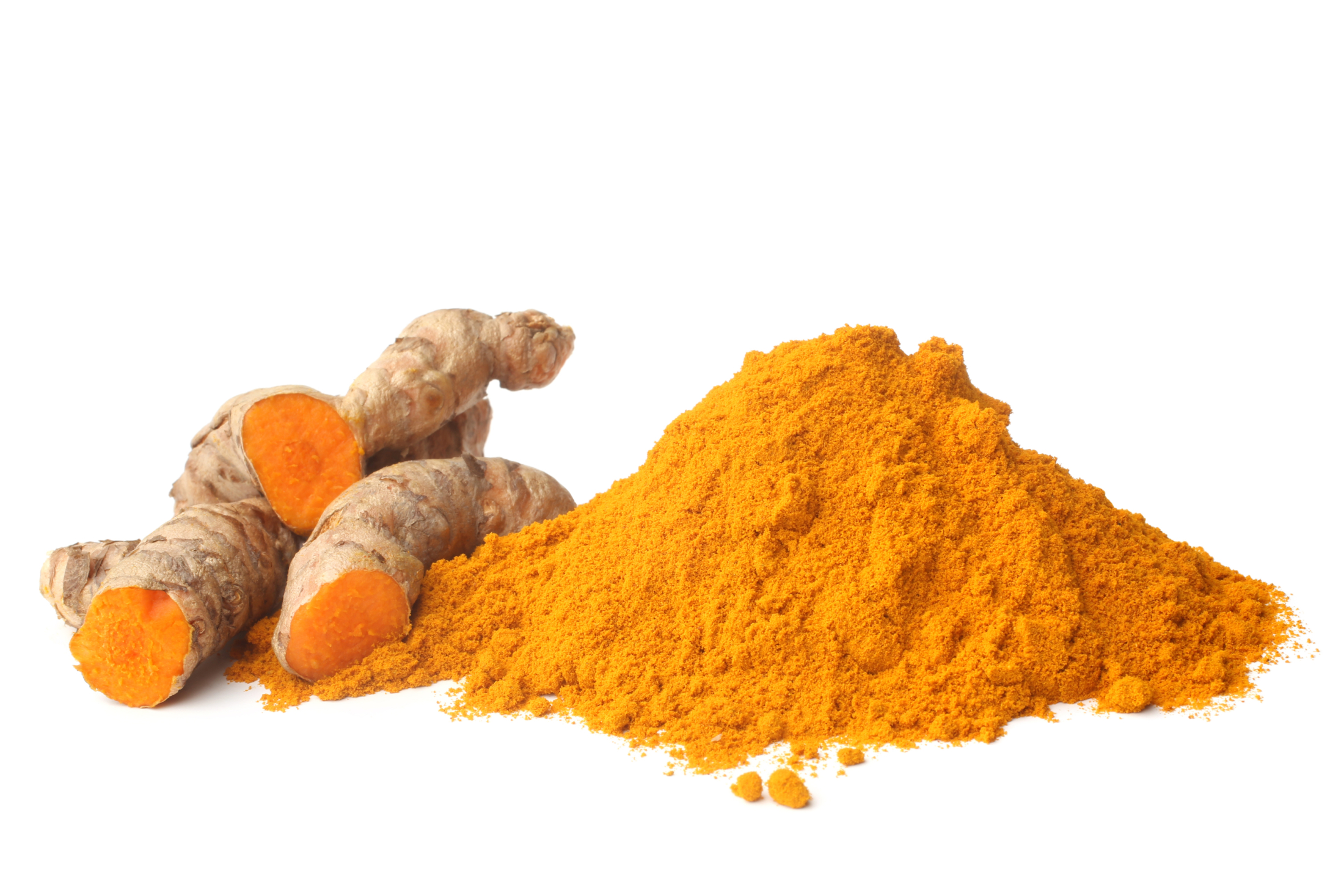 Turmeric contains a compound called curcumin, which may play a role in breast cancer prevention and treatment. In rodent studies, curcumin inhibits the proliferation of various tumor cells and prevents carcinogen-induced cancers.

Learn more about the potential benefits of turmeric + try my Easy Turmeric Latte! >>

Of course, diet isn’t the only thing that matters when it comes to disease prevention – lifestyle also plays a large role.

Most of us know that sleep is essential, yet few people actually get the recommended amount of sleep each night.

One thing that interferes with sleep is artificial light.

Many studies have suggested artificial light at night (LAN) increases the risk of hormonal cancers such as those of the breast and prostate.

And one reason we may be exposing ourselves to light at night could be…stress! As you may have guessed, stress does not do our bodies any good when it comes to disease prevention.

Epidemiological and clinical studies over the past 30 years have provided strong evidence for links between cancer progression and stress, depression, and social isolation.

Fortunately, exercise not only helps to prevent breast cancer, but it can also promote stress reduction and sleep, which have their own benefits.

Intermittent fasting may seem like a fad but there are actually evidence-based benefits to a prolonged nightly fasting period.
One study showed that fasting less than 13 hours per night was associated with an increase in the risk of breast cancer reoccurrence in survivors compared with fasting 13 or more hours per night.
While 13 hours may sound like a lot, when you think about it, you’re sleeping for most of that time anyway. For example, if you have your last meal at 6 or 7 pm and you eat breakfast at 8 or 9 am the next day, you’re already doing a 13-hour fast.

While optimal diet and lifestyle are unfortunately not guaranteed to prevent breast cancer, the evidence is clear that a lot of our health actually is under our control.

Genetics can play a role in chronic diseases, but genes alone do not determine our fate. And when it comes to breast cancer prevention and treatment, we can take action to pave the way for a healthy, disease-free lifestyle.

Finally, it is important to go in for regular check-ups and mammograms. A healthy diet and lifestyle is crucial, but it does not take the place of prevention through early detection.

If you’re interested in eating more plant-based, try some of these easy recipes! 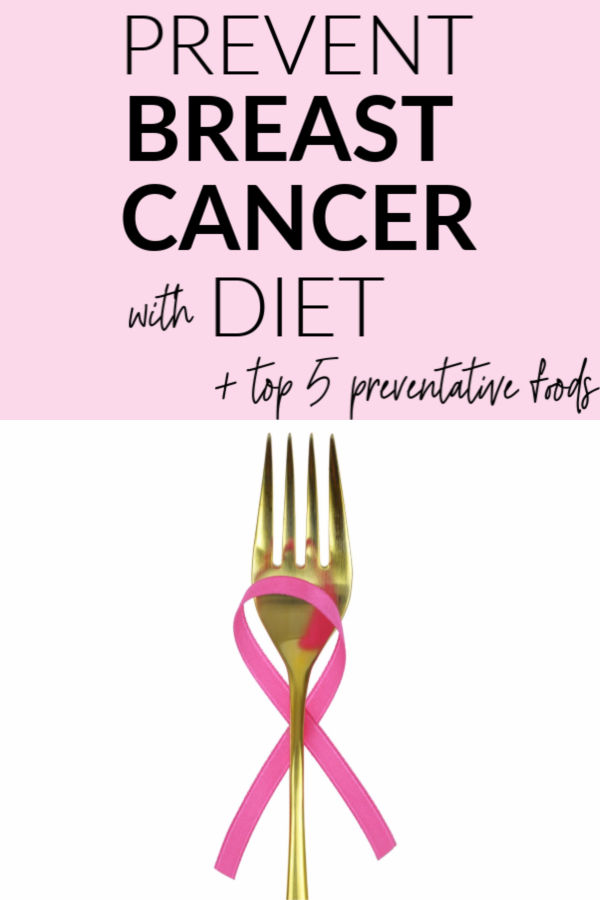 Weigh-in: Which of these diet or lifestyle activities do you practice?