Is Coconut Oil Going to Kill You?

The American Heart Association says coconut oil is bad for heart health, others say it cures everything from obesity to Alzheimer’s. Today we’re dissecting the science on this greasy debate. 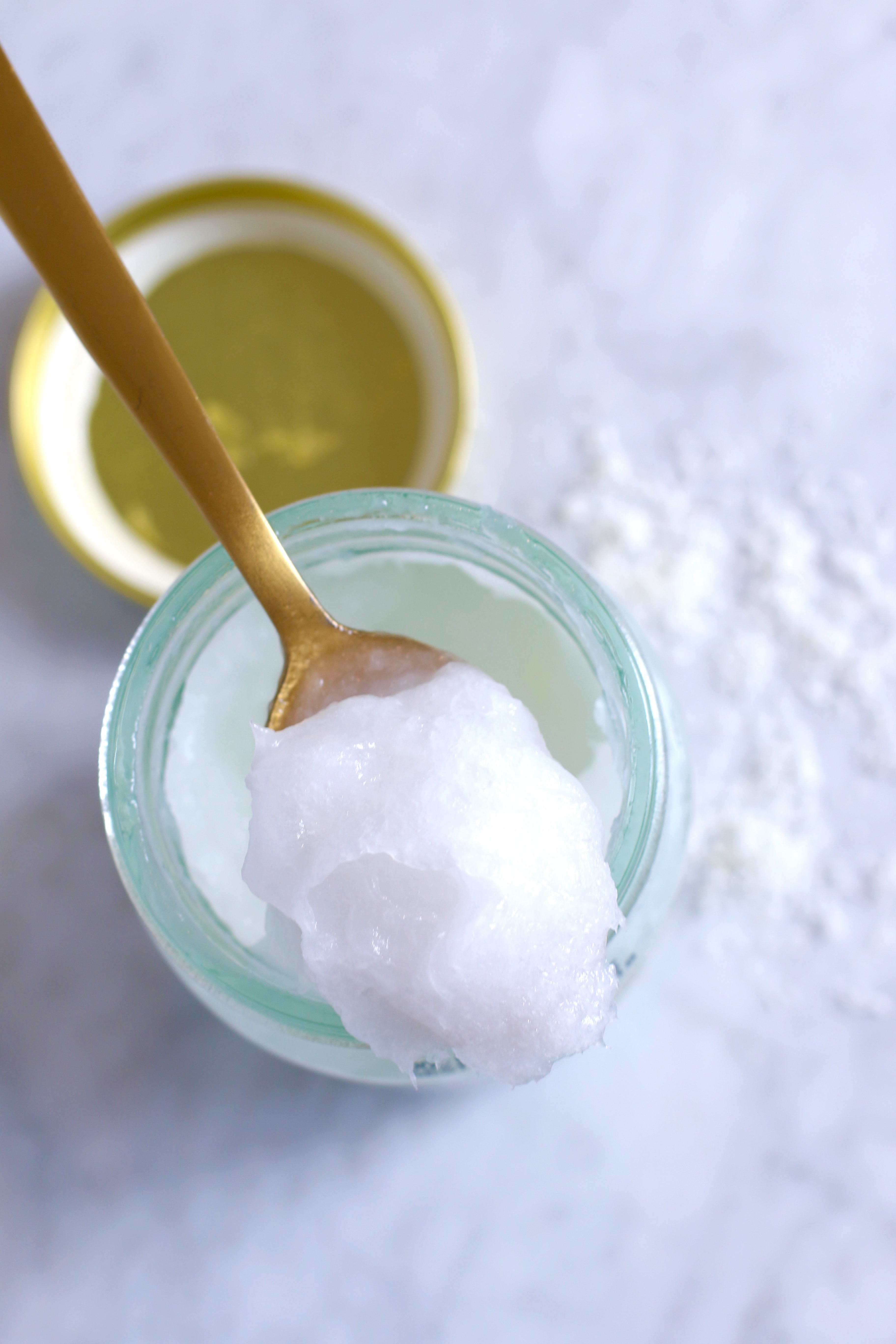 *This is a long, science-heavy article – if you want the gist, scroll to the bottom to watch the video!

I apologize for the dramatic headline, but I wanted to ensure your attention because I have something very important to tell you:

Coconut oil is not going to kill you.

Neither will gluten (unless you have Celiac disease), or soy, or any other single ingredient that the fear-mongering media repeatedly warns you about on a daily basis.

The relentless ranting occurring online since the release of the American Heart Association’s (AHA) recent review on Dietary Fats and Cardiovascular Disease and their demonization of coconut oil is getting out of cocontrol.

Food is powerful, but single ingredients are not that powerful. Food works synergistically. Disease prevention is the result of the totality of your daily intake, combined with your other health habits – sleep, hydration, stress management, movement, and avoidance of harmful behaviors like smoking, excessive drinking, etc.

Chronic illness occurs due to a combination of factors.

Not one. Not just coconut oil. 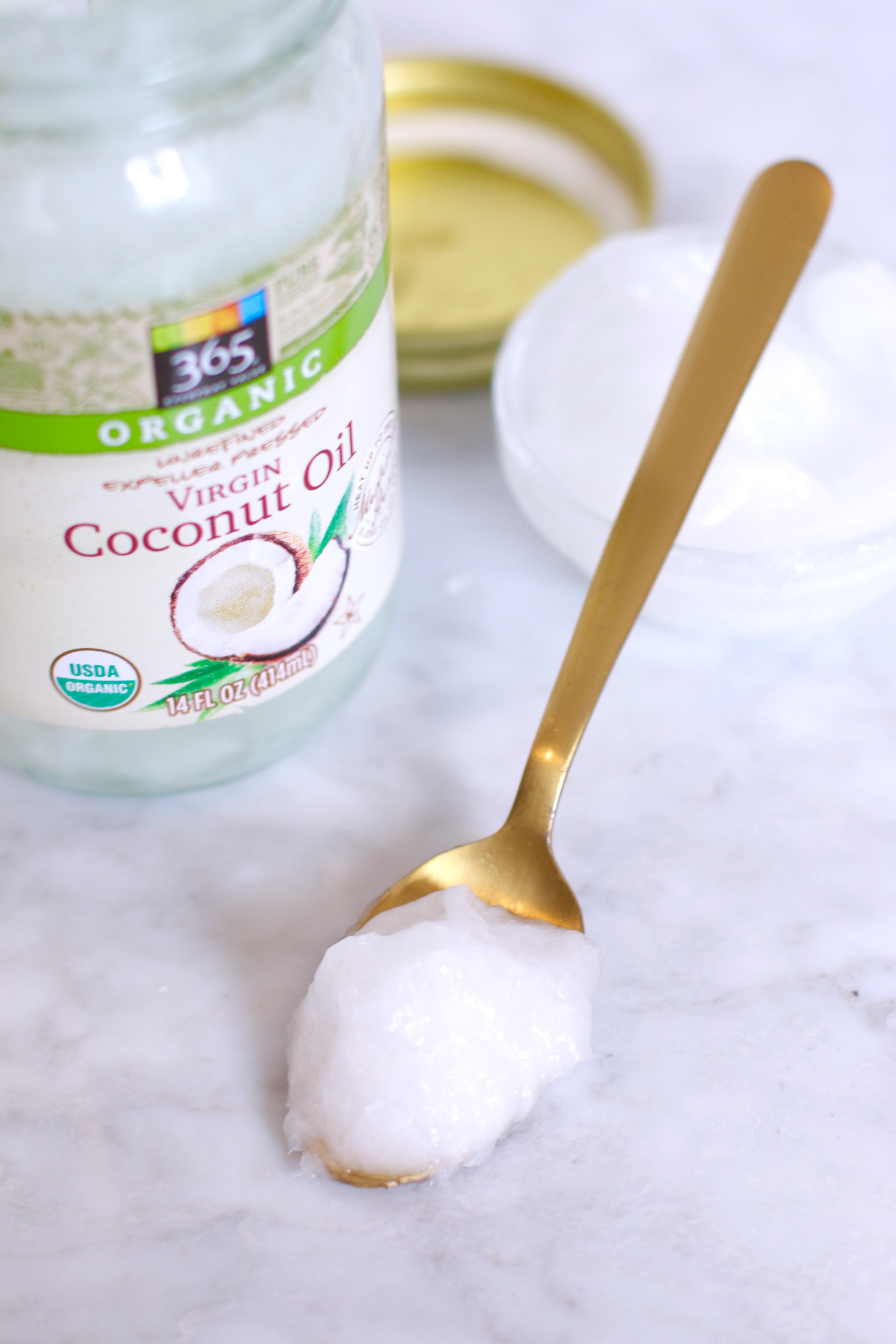 With that said, studies have not yet proven that coconut oil is the panacea for chronic disease that people make it out to be. And with experts on both sides of the coconut oil debate doing their best to convince you that its consumption will either cure or kill you, it’s hard to know whom to believe. That’s where today’s post comes in.

Today we’re going to dissect the recent AHA study, a 2010 meta-analysis that supporters argue vindicates saturated fat (and therefore coconut oil), and all the other research in between to get to the truth about this sweet, unique, saturated oil.

Will Coconut Oil Cure You or Kill You? The Truth On This Greasy Debate via @whitneyeRDN

First up, let’s talk about the American Heart Association study.

The AHA recently released a review of evidence on the connection between saturated fat (which makes up ~85-90% of coconut oil) and cardiovascular disease, reiterating what they’ve said for years – excessive consumption of saturated fat is bad for you, and you should dramatically reduce it from your diet.

They performed a meta-analysis (a study that weighs the results of groups of studies) and showed that replacing saturated fat with polyunsaturated fat, the kind found in nuts and seeds, results in a 29% reduction in heart disease. 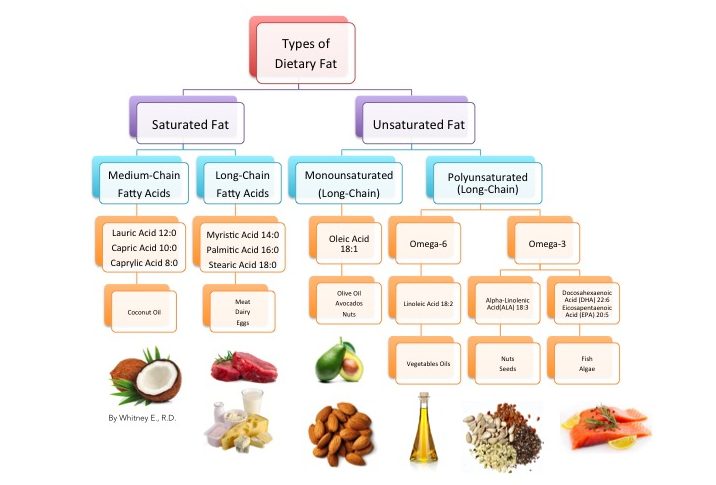 Some people criticized this analysis because the studies used were all from the 1960s. However, the AHA researchers explained that these particular studies were chosen for very specific reasons:

1. They each lasted longer two years.

2. They had large sample sizes (number of people in the study).

3. They were all randomized controlled trials.

These last two points are key.

The opposing studies on the health effects of saturated fat have been “epidemiological studies.” Meaning they are observational. Observational studies look at a population of people and their habits and try to draw conclusions about correlations – they do not prove causation.

Randomized controlled trials, on the other hand, are interventional – they directly test a hypothesis.

The AHA also focused on another study in their report, a 2015 meta-analysis conducted by the American College of Cardiology which also supported their findings, showing that replacing 5% of sat fat with polyunsaturated, monounsaturated (found in olive oil and avocado), or whole grains resulted in a decrease of heart disease of 25%, 15%, and 9%, respectively.

The AHA researchers explained that since coconut oil is predominately made up of saturated fat, it carries the same risk for heart disease as any other food high in saturated fat, like butter, cheese, and other animal products and therefore should be avoided. But that’s not a fair conclusion… more on that shortly.

So why do some people say that saturated fat is good for you? 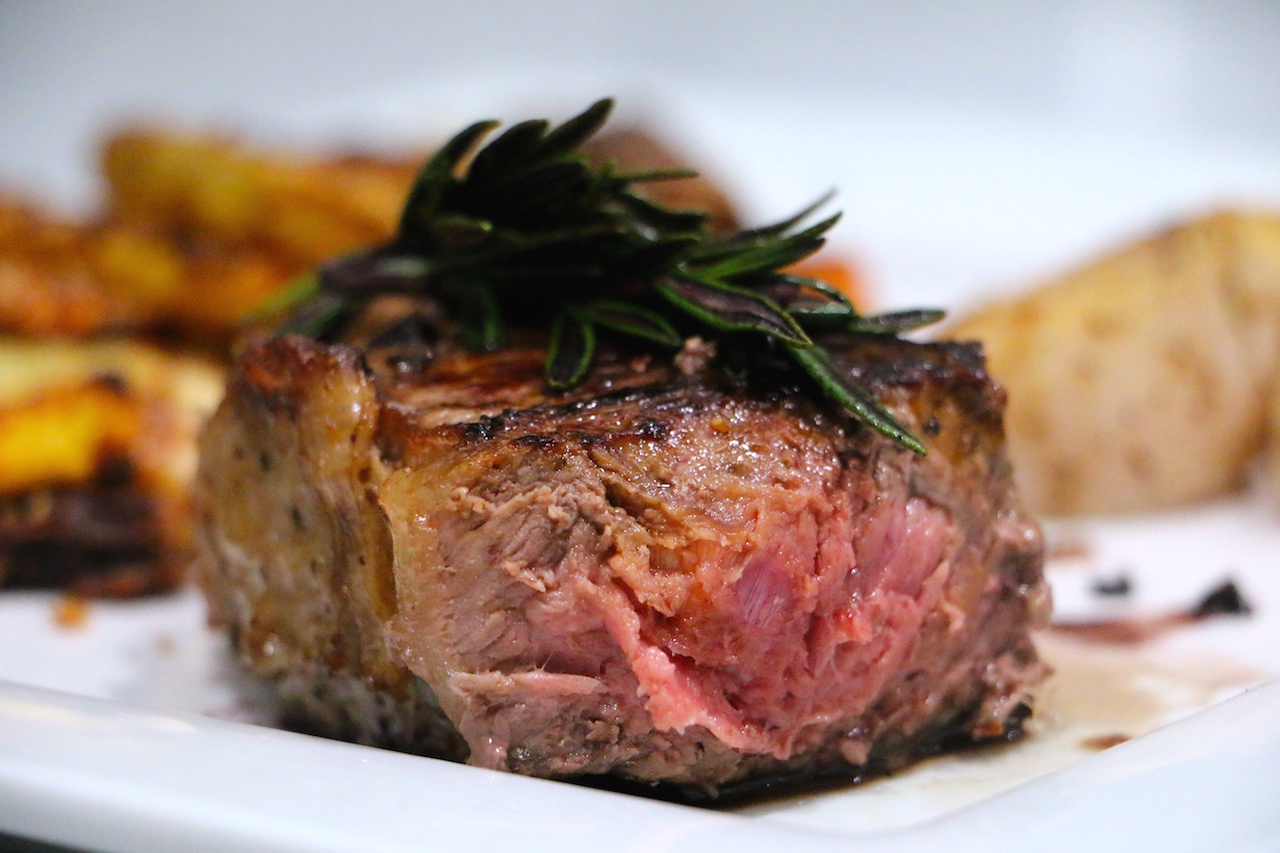 In 2010, Siri-Tarino et al. released a large meta-analysis showing no correlation between the consumption of saturated fat and heart disease.

I know what you’re thinking, this is totally contradictory to the AHA study!

The problem with this study, and others like it, is what I stated before: these studies are observational, and they do not differentiate between which nutrients replace saturated fat in the diet.

In these studies, saturated fat was usually replaced by refined carbohydrates, which we learned earlier, will actually increase the risk of heart disease.

The truth is, neither are a good choice in excess — especially when they crowd out polyunsaturated fat from the diet.

What saturated fat supporters also missed about this study is that the authors actually agree with the AHA and state that replacing saturated fat with polyunsaturated fat decreases chronic disease risk: 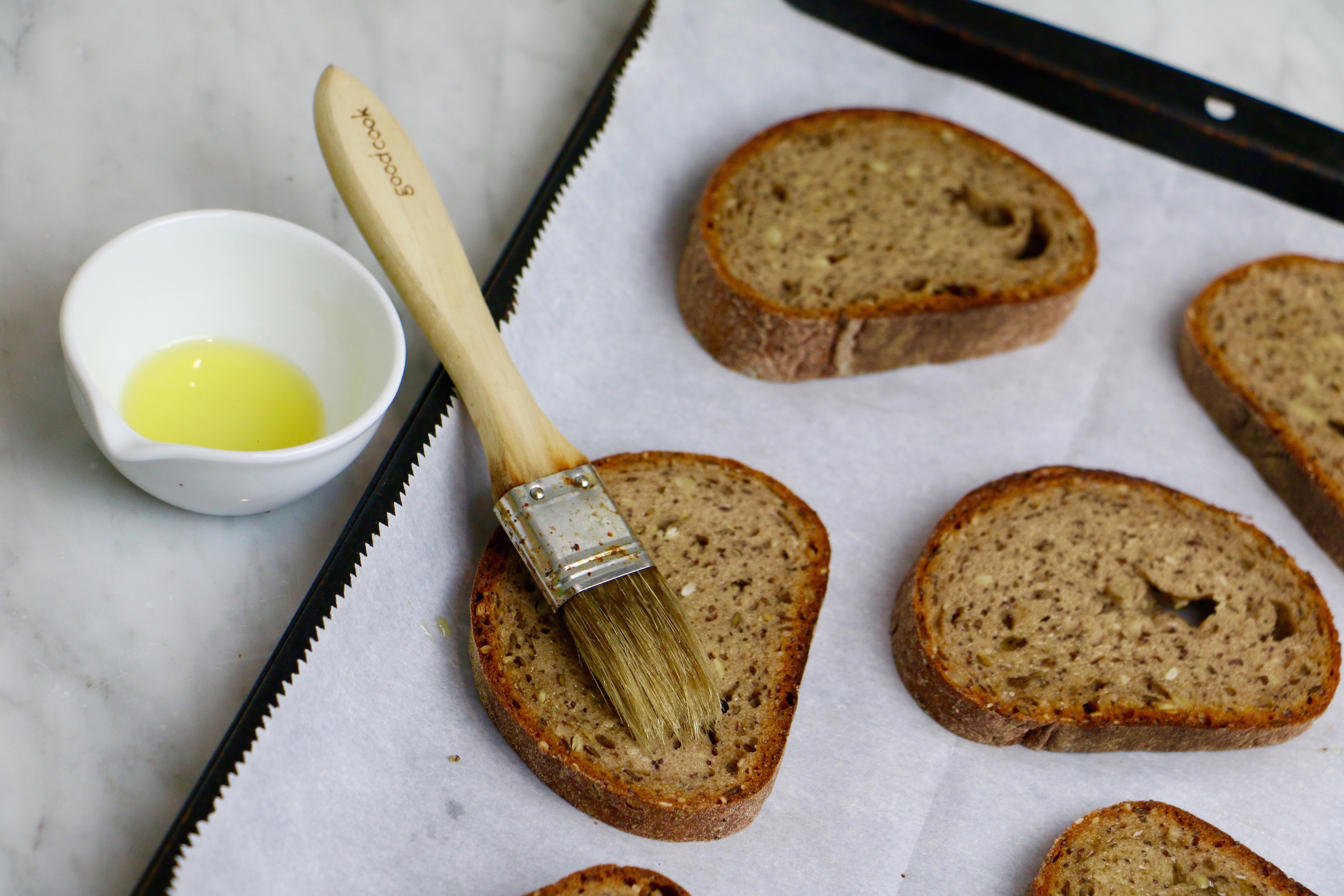 They also note, in agreement with the AHA, that the type of carbohydrate is important:

“With respect to dietary carbohydrate, the type of carbohydrate that replaces saturated fat is likely important in influencing dietary effects on CVD risk,” Siri-Tarino et al., 2010

The biggest irony in the debate over saturated fat is that critics are claiming the AHA, the nation’s oldest and largest nonprofit organization, is not to be trusted. In fact, the studies supporting saturated fat have their own greasy history.

The study from Siri-Tarino et al. that we’ve been discussing was actually funded by the National Dairy Council.

Dairy = saturated fat. I’ll let you make of that what you will. 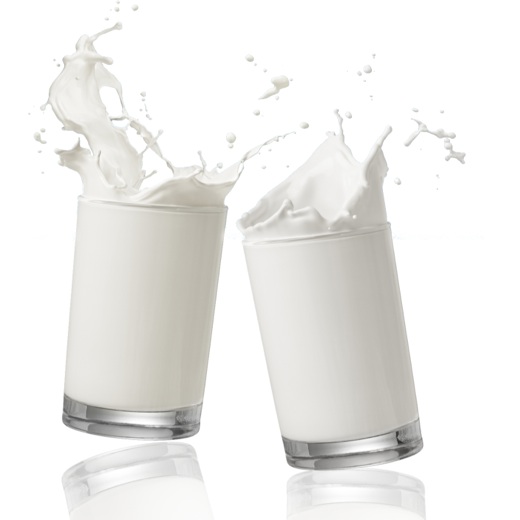 Hmmmm, this sounds like pretty similar advice to what the AHA is recommending, with not a saturated fat containing food item in sight… 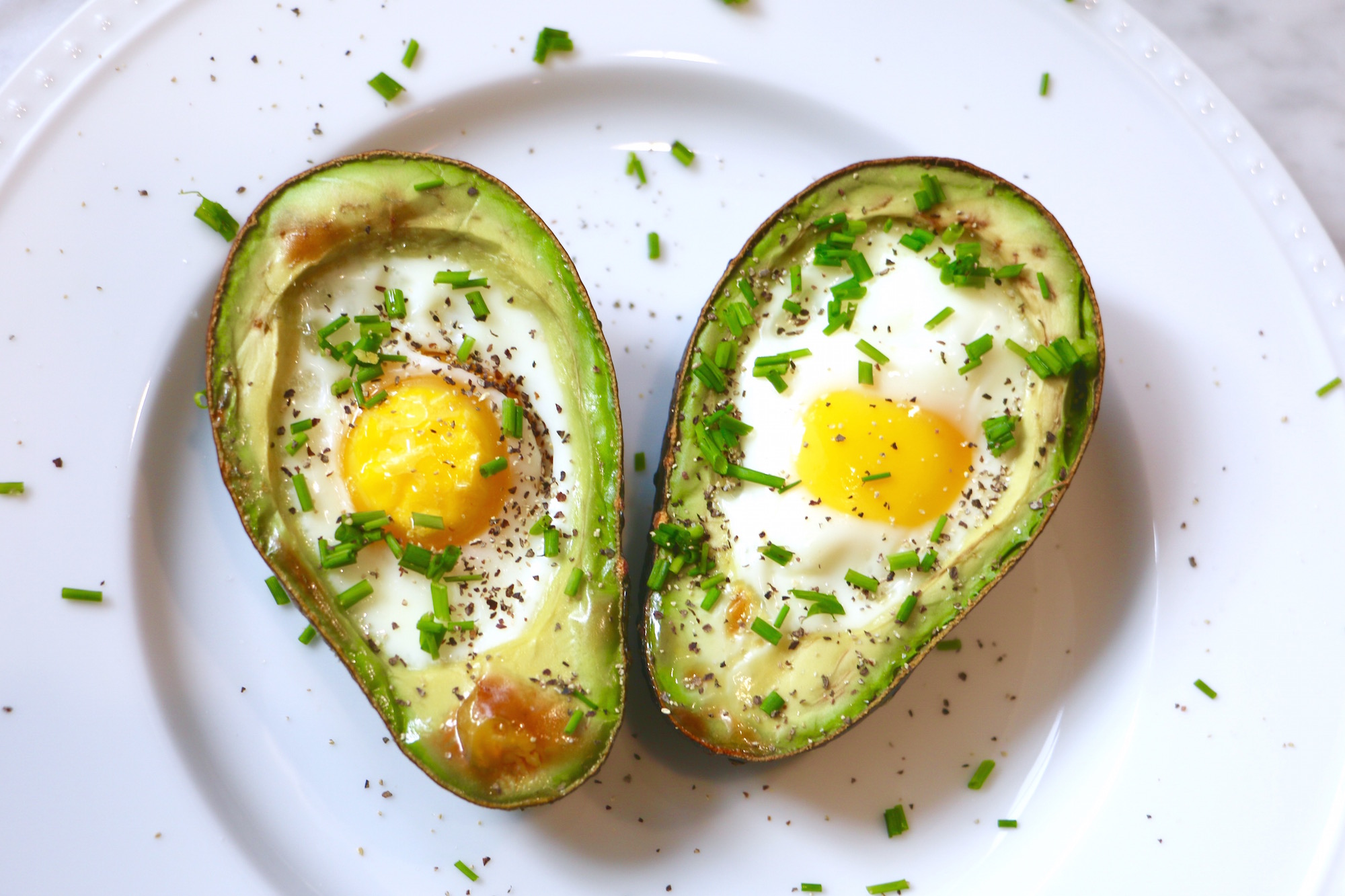 However, there is an ongoing debate as to whether cholesterol levels are actually an accurate measure of heart disease risk, and if so, which measures (LDL/HDL ratio, LDL particle size, TC/HDL ratio) are the best. That’s an issue for another post though.

Therefore, the jury is still out on whether saturated fat itself is the culprit and cholesterol levels even matter, or if food items containing saturated fat may be driving the association between saturated fat and heart disease due to other factors.

Finally, not all saturated fat is created equal. There are different types of dietary saturated fat: medium and long chain saturated fatty acids, and these behave differently in the body – which brings us back to the coconut oil. 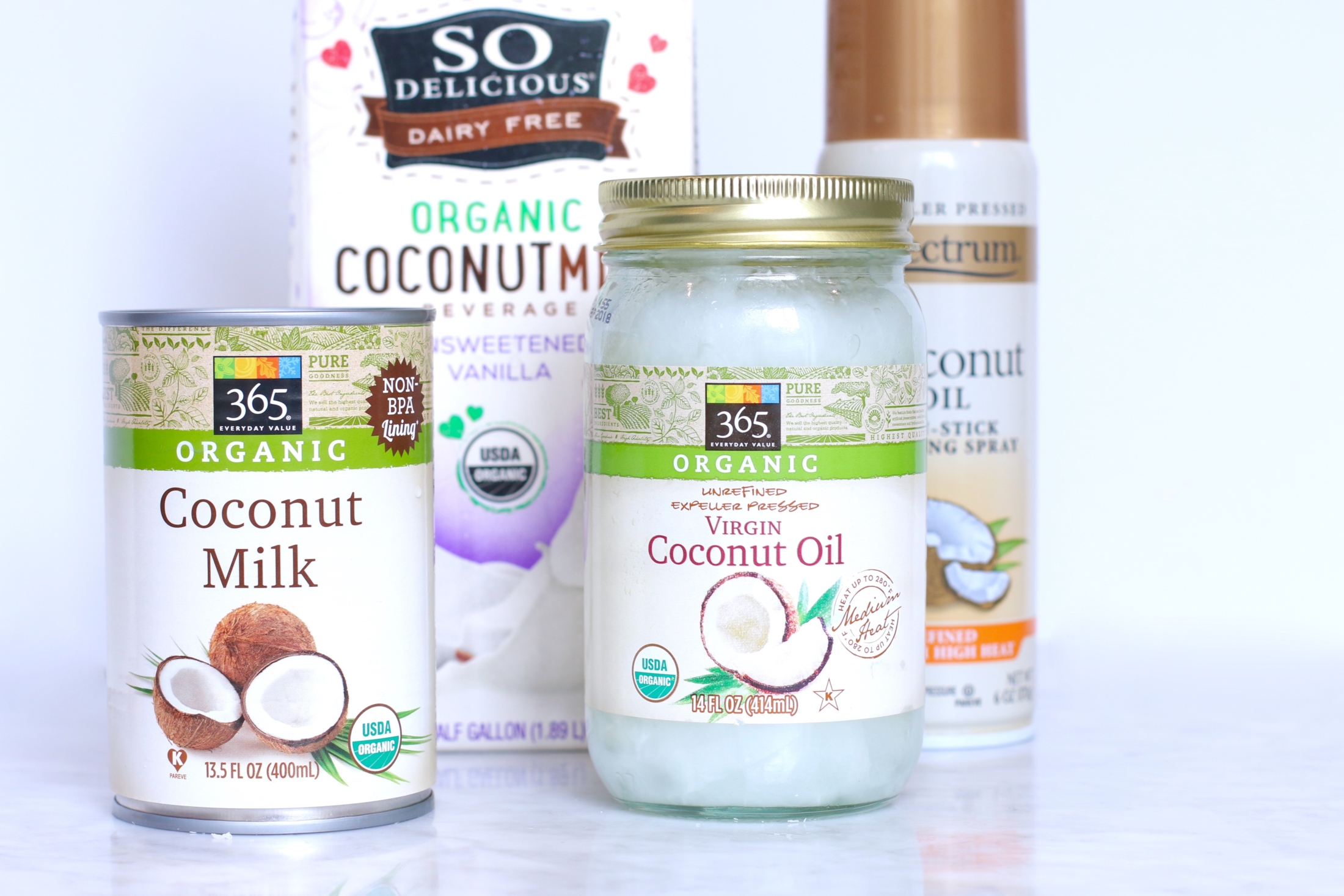 The Research on Coconut Oil

We’ve established that coconut oil is high in saturated fat. However, there are no studies in humans directly testing coconut oil and heart disease outcomes.

One study showed that compared to olive oil, coconut oil did not increase a person’s susceptibility to blood clots. However, it did increase a proinflammatory response in the body.

Studies in Pacific Island populations that consume large amounts of coconut products have shown lower levels of heart disease. However, these populations typically ate the coconut in whole foods forms (coconut meat and cream as opposed to oil) and as a part of a traditional diet comprised of health-promoting foods like seafood (which has omega-3 fatty acids), fruit, and root vegetables. These diets are also low in processed foods and very different than a typical Western diet.

Coconut oil is different from other saturated fats in that it has a high composition of phenolic acids, phytochemicals in plants that possess antioxidant and anti-inflammatory properties. For this reason, some have suggested that coconut oil may be beneficial for people with cognitive disorders like Alzheimer’s disease.

Additionally, there is mixed research showing that virgin coconut oil may help with weight loss by increasing satiety and energy expenditure due to the fact that its saturated fat comes mainly from medium chain fatty acids. 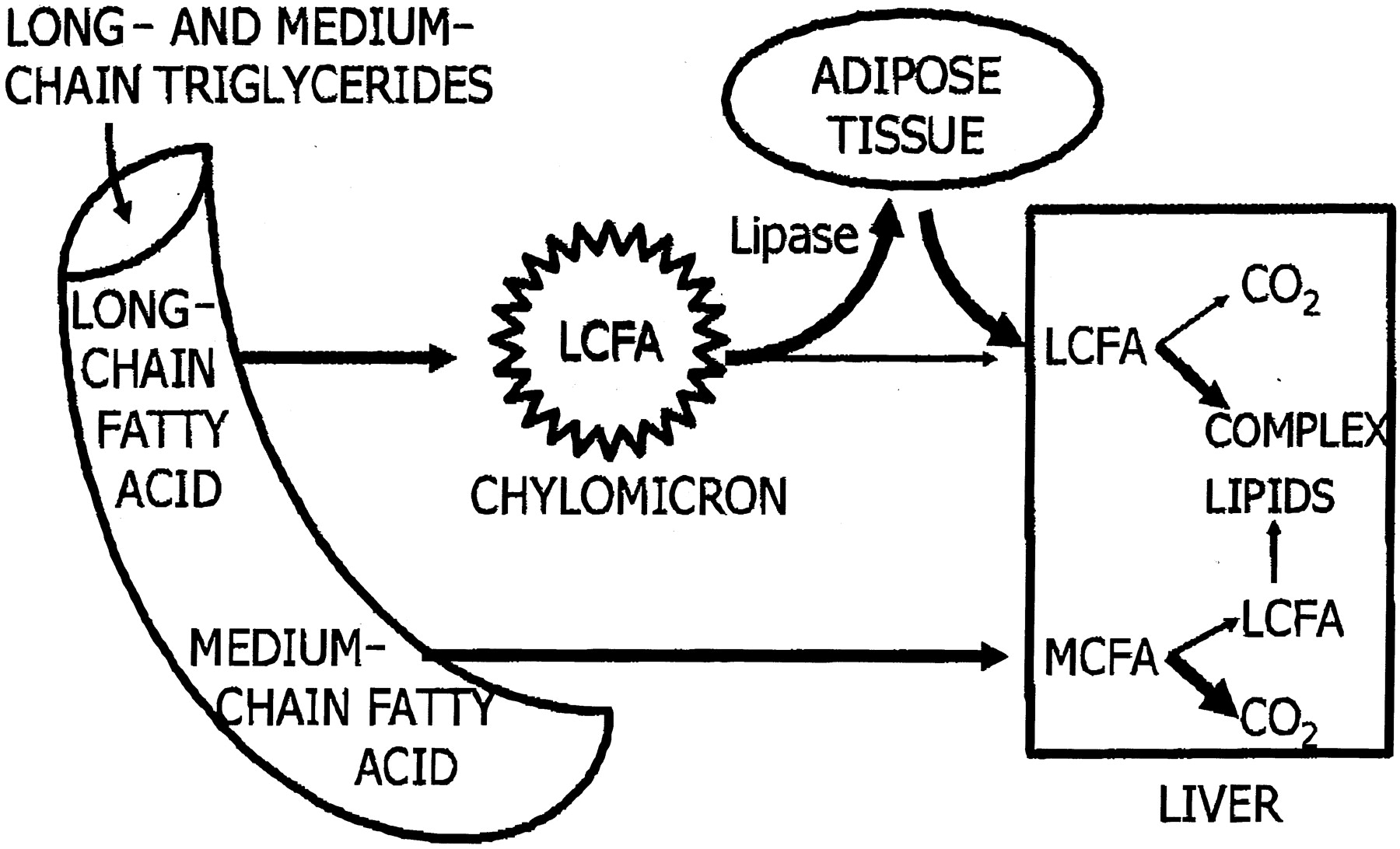 In summary, the evidence supporting coconut oil for weight loss is slim.

But let’s get back to our original question…

Is Coconut Oil Going to Kill You?

Is coconut oil going to kill you? Of course not.

Or is it a dietary pattern that emphasizes one type of fat over another? As I said before, food works synergistically. All nutrients have a place in the diet, including saturated fat.

While the research on coconut oil is sparse, it appears that consuming it as a part of a balanced, whole-foods-based diet is appropriate. But letting it crowd out other sources of healthy fat like monounsaturated and polyunsaturated, omega-3 fatty acids is probably not a good idea.

The best advice is to consume it in moderation, as with all foods. It’s all about BALANCE. I wouldn’t encourage eating coconut oil (or any other oil) by the spoonful, but I also wouldn’t cut it out.

Here in #whitskitch, we use a variety of oils and fats – avocado, olive, algae, and yes, coconut oil.

If you’re going to eat coconut oil, I recommend using virgin coconut oil. This means the oil has been produced without chemical refining (bleaching and deodorizing), which helps retain phytochemicals.

Weigh In: Do you eat coconut oil? Do you think coconut oil is a healthy component of the diet? What did you think of the American Heart Association study? Do you enjoy these long form articles on nutritional issues or would you prefer more condensed summaries of the issues? Let me know!

- Whitney
IF YOU’RE INSPIRED BY THIS POST AND DECIDE TO SHARE IT, BE SURE TO TAG ME @WHITNEYERD - I'D LOVE TO SEE!