What Is Gluten & Is it Bad?

You may have seen this Jimmy Kimmel Live video last week and had yourself a good laugh at the expense of these “health-conscious” pedestrians who are avoiding gluten for various inexplicable reasons.

Jimmy chalks it up to: “Someone in their yoga class told them it was bad.”

But could you have eloquently answered the question?

I would have said something to the effect:

“Um, it’s the stuff in bread that a lot of people are allergic to, and some people avoid it because they think it makes you fat. And uh, it might be a protein…maybe?”

Yeah, I would have made a fool of myself too. And considering the fact that I’m pretty sure it was taped at Runyon Canyon (one of my usual hiking spots), there’s a 75% chance it could have been me with a dumbfounded look on my face for the world to heckle.

I decided that as an aspiring dietitian — and because May is Celiac Awareness Month — perhaps it’s time I figured out a suitable answer.

Ya know, in case Jimmy Kimmel ever bombards Mr. Chow and I at Runyon. 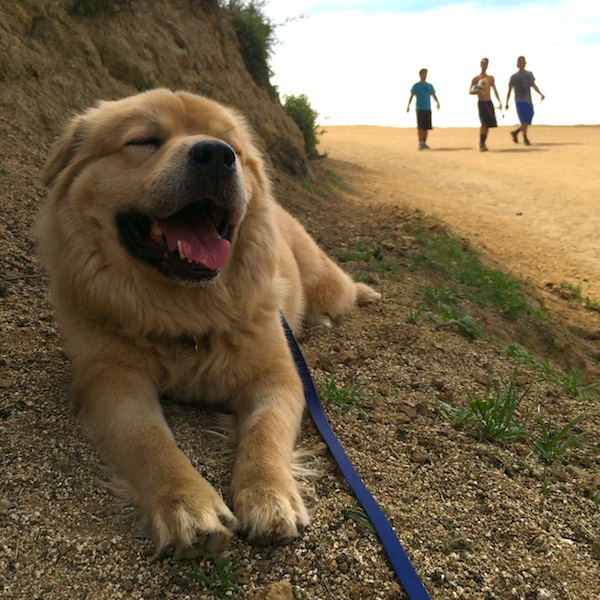 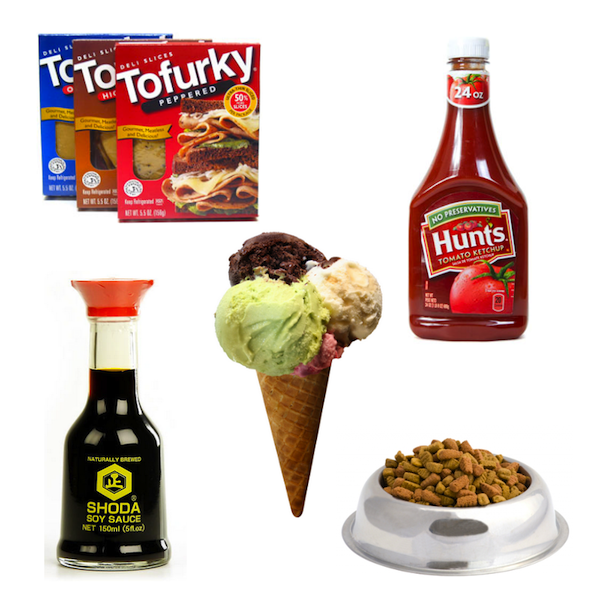 Should You Stop Eating Gluten?

With the rise of the Paleo diet and the success of books like Wheat Belly, grains and gluten have become highly demonized.

Some claim that “modern wheat” isn’t as healthy as the grains of the past, and that they’re the cause of everything from obesity to heart disease to IBS.

However, the jury is still out as to whether or not you should ditch grains and gluten if you don’t have Celiac’s disease.

I’m just beginning my journey in the world of nutrition, so I’m not ready to take a definitive stance on the issue. I will say that gluten seems to work for me. I’ve tried gluten and grain-free diets with no results, and I recently tested negative for Celiac’s disease.

If you have Celiac’s disease or you’ve noticed adverse reactions to gluten products, by all means, cut it out. You have to.

If not, I wouldn’t suggest ditching wheat just yet. You’re not going to lose weight by just removing it from your diet (if that’s your goal).

There are no studies that showing gluten causes weight gain, and many gluten-free products on the market are crap — definitely worse for you than a nice, chewy Ezekiel English Muffin (a.k.a the reason I wake up in the morning).

If you’re still trying to figure out if gluten/grains work for you, I have several grain-free recipes (that taste like their starchy counterparts) to keep you satiated while you decide: 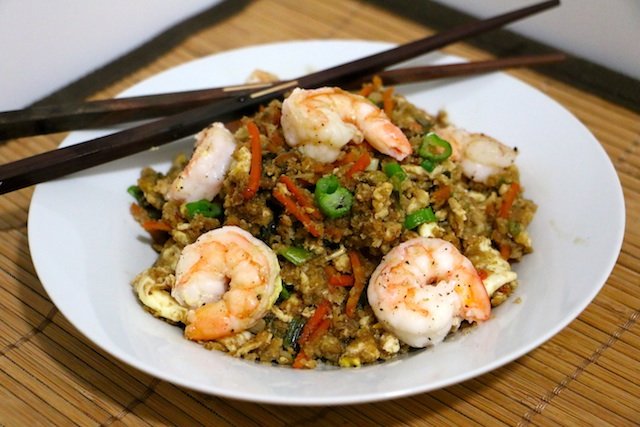 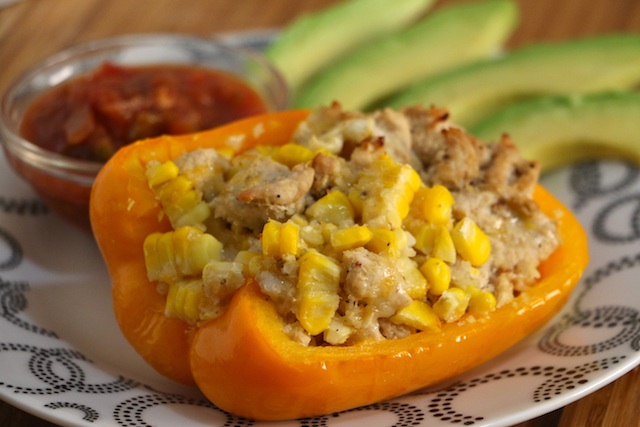 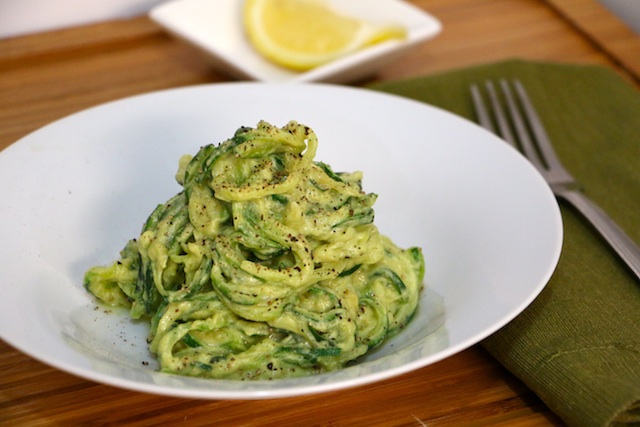 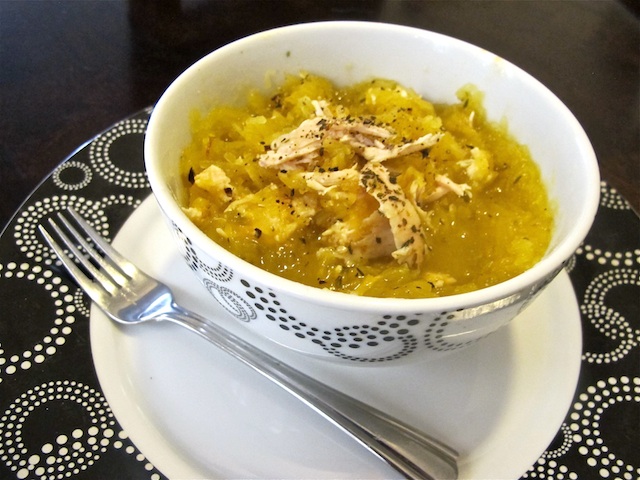 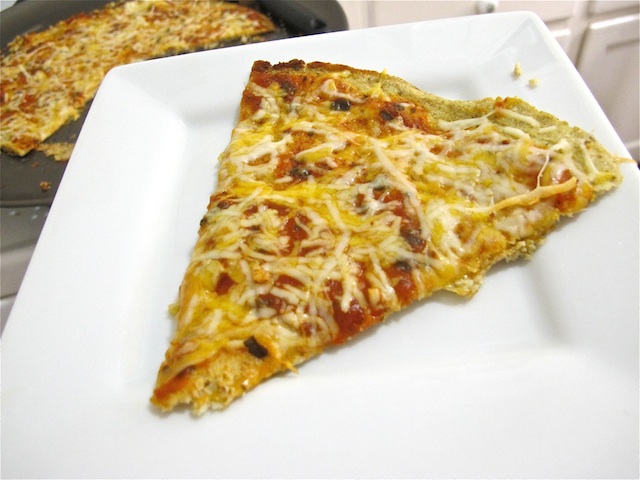 Weigh In: How would you have answered Jimmy Kimmel’s gluten question?