This Vegan Parmesan Cheese is quick, easy, and delicious. All you need is 3 ingredients, a blender, and you have yourself a tasty topping for every dish! 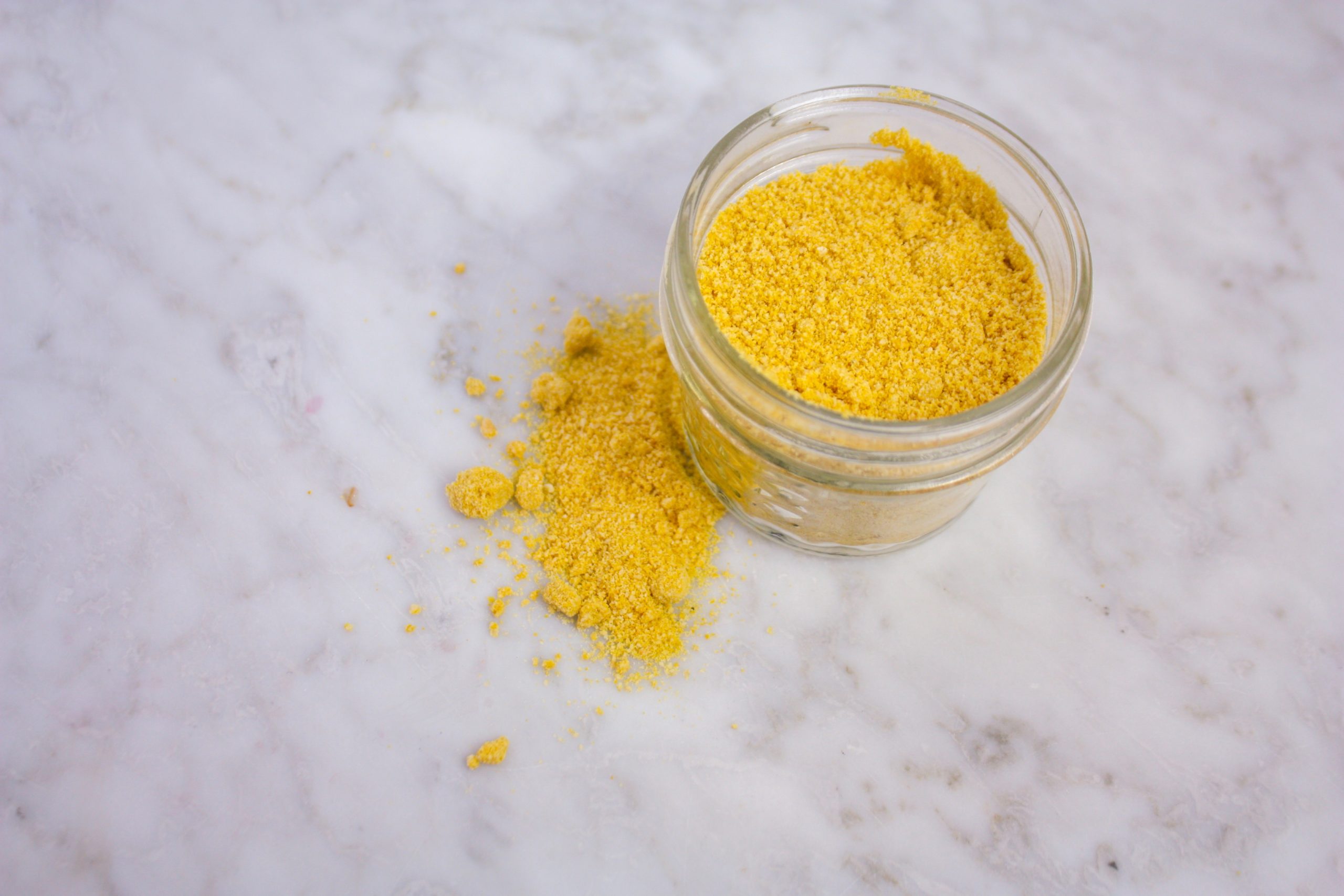 This vegan parmesan is a staple in my house.

I always keep a batch in the fridge to throw on top of pasta, salad, or even soups, just for that extra “cheesy” flavor. The best part about this vegan cheese is that it requires only three ingredients — cashews, nutritional yeast, and salt.

For those of you that are wondering what the heck nutritional yeast is, you’re not alone. Commonly referred to as “nooch”, nutritional yeast is an inactive yeast that has a yellow color and a cheesy taste. Therefore, a lot of vegan recipes use it instead of, well, cheese.

Fortified nutritional yeast is loaded with B vitamins and protein, and some trace minerals, so it’s a good way for plant-based eaters to get a little extra nutrition into their meals.

Sometimes, if I don’t have this vegan parm ready, I’ll just sprinkle a little nutritional yeast on top of my food. I will say, it looks a bit like fish food, but I promise it doesn’t taste like it. Not that I’ve tried fish food…

You can find nooch in most stores, or you can just as easily order it online.

This vegan parmesan is especially tasty on my Vegan Sweet Potato Mac!

I hope you enjoy this Vegan Parmesan Cheese as much as I do! 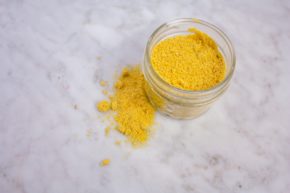 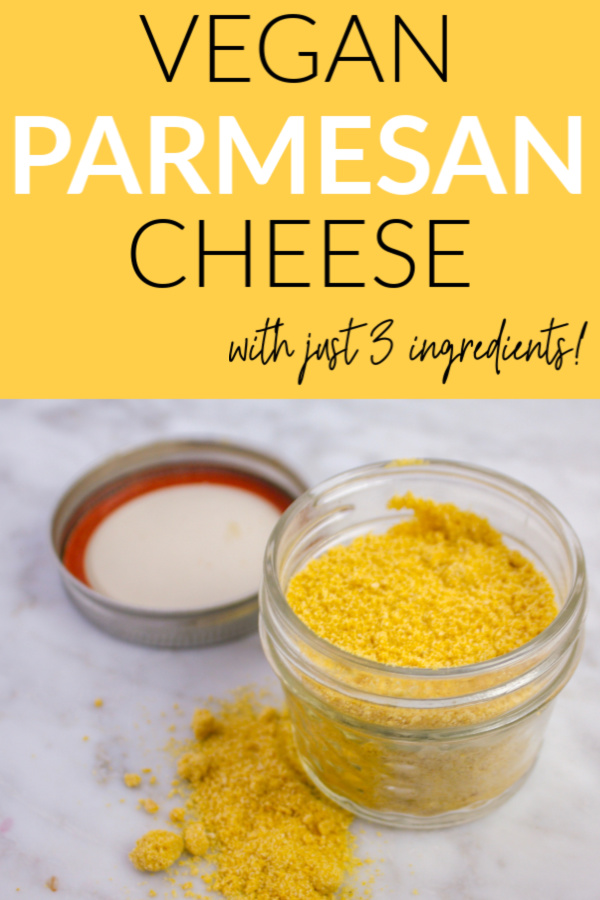 Weigh-in: Have you tried nutritional yeast? What is your favorite recipe with nooch?