8 Glasses Of Water A Day
+ More Myths About Hydration

Have you heard that you should drink eight glasses of water a day? That’s not exactly true. On today’s episode of The Sitch, we’re discussing five common myths about hydration. 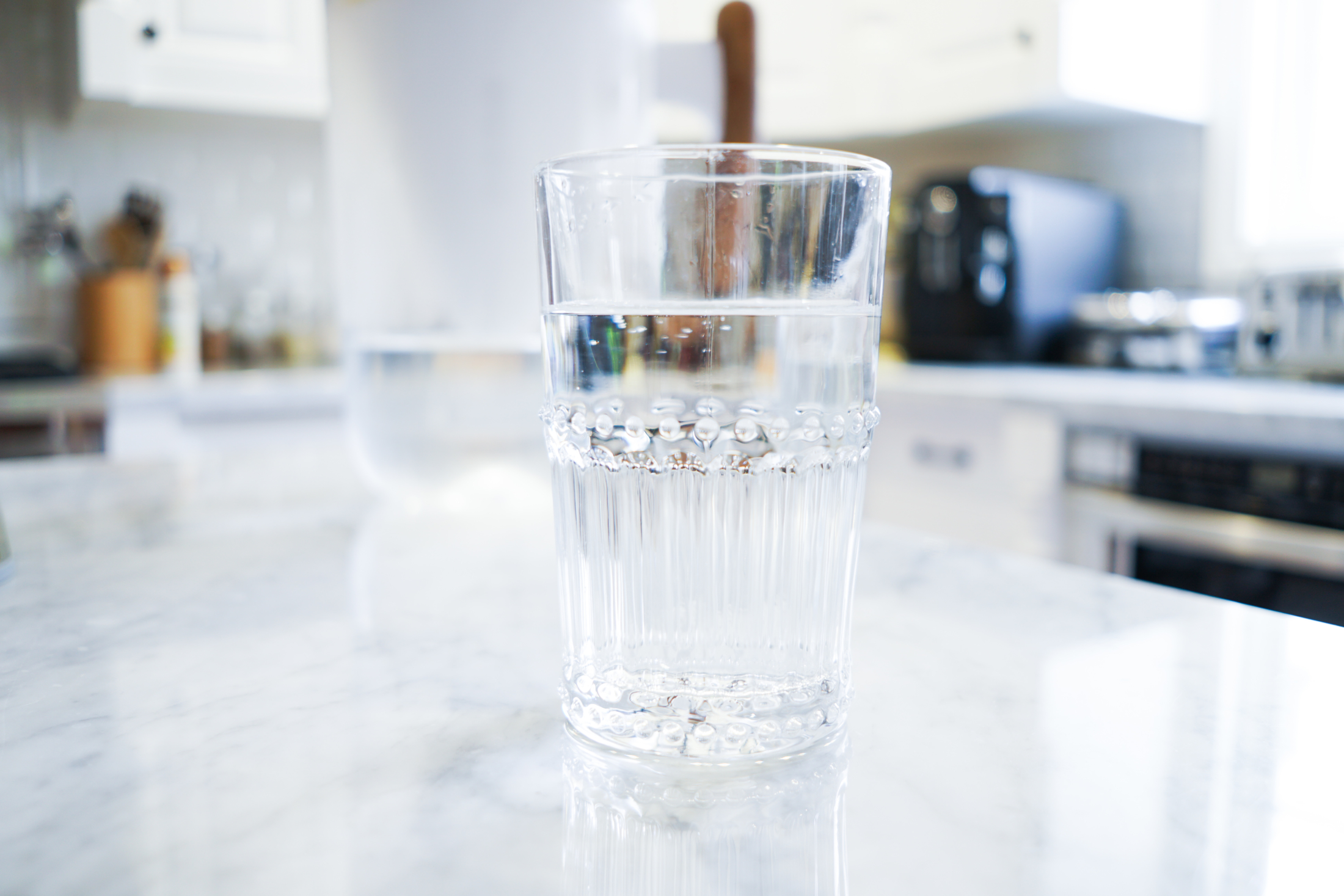 Staying properly hydrated is so important for meeting your fitness goals and for your overall health. Dehydration stresses the body and impairs athletic performance.

But there’s a lot of hype out there about how to hydrate and the type of fluid you should be consuming.

Are eight glasses of water a day enough? Do you really need that fancy coconut, maple, or oxygen-infused water? What are electrolytes and how much of them do you need?

On today’s episode of The Sitch, we’re breaking down five common myths about hydration.

Number 1. The recommended amount of fluid to consume a day is actually 11 cups for women and 15 cups for men.

Fyi, women who are breastfeeding need 13 cups of water a day.

Number 2. This fluid doesn’t actually have to come from water.

Any liquid you consume counts toward your total fluid intake, even beverages like coffee and tea. It also includes the fluid found in foods such as the water in your morning oatmeal or a juicy apple.

Once you count these other items, you see that you don’t need to drink as much actual water as you think. That’s why you hear the common recommendation to drink eight glasses of water a day — the rest you should get from food and other beverages.

Number 3. You need more fluid if you’re exercising – both before, during, and after your workout.

For most people, fluid intake is intuitive. You drink when you’re thirsty. But sometimes during intense exercise, this thirst signal can be blunted, which is why it’s good to know the guidelines.

The general recommendation is about 2-3 cups of water 2 hours before exercise.

During your workout, you’ll want to consume about 1 cup of water for every 20 minutes of exercise.

After, you should aim to consume 2-3 cups for every pound of body weight lost during your workout.

Because everyone sweats at a different rate, for those doing intense exercise it’s really important to actually measure your water losses and make sure you’re adequately replacing them.

Both overhydration with plain water or excessive sweat losses can lead to a condition known as hyponatremia, abnormally low sodium levels.

In order to prevent this, you should make sure to not overhydrate before a workout and hydrate with a sodium containing beverage during endurance activities or when exercising in extreme heat.

The recommended amount of sodium is 250 to 500 milligrams per hour.

A great option is Propel Electrolyte Water which provides 340 milligrams of sodium per 24 oz bottle and also contains potassium and magnesium. It’s the only water on the market with enough electrolytes to put back what you lose in sweat.

Drinking a beverage with sodium before your workout will additionally help to increase your thirst signal, making you more likely to consume the fluid you need during your workout.

Number 5. Studies show that beverages like coconut water do not provide additional rehydration benefits over those already found in a traditional sports drink.

Studies also do not support the use of so-called oxygen-infused waters to improve hydration or performance.

In fact, one article in the British Journal of Sports Medicine explicitly states: “the ergogenic claims for oxygenated water cannot be taken seriously.”

And that’s The Sitch!

Weigh in: What myths have you heard about hydration? Do you drink eight glasses of water a day – more or less?

*This post is sponsored by Propel but all opinions are my own. I thank you for your support of Whitney E. RD-approved partnerships that make this website possible.