Even Supermodels Have Armpit Fat

I was interviewing a plastic surgeon in Louisville once about weight loss techniques and exercise vs. surgery, and asked if he had any advice on how I could get rid of the pudgy area between my arm and chest. You know, the “armpit fat.”

His response: “Get a boob job.”

While some of the gentlemen reading this post may be confused about what exactly I’m talking about, the ladies out there are likely all too familiar with this unwanted area. 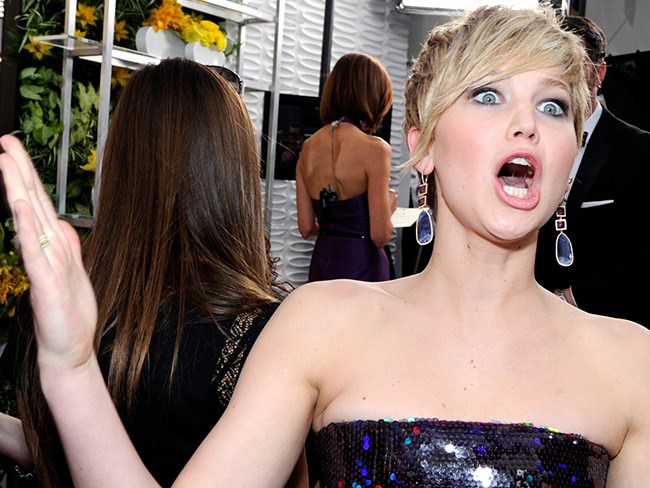 Our society is so unforgiving of armpit fat that, unsurprisingly, it’s one of the most photoshopped areas of the body.

Just last week, one of the top trending stories was how Harpers Bazaar erased Kate Upton’s underarm in a recent editorial.

Apparently, it wasn’t just the picture itself that caused the controversy — we all know extremely altered images are commonplace in entertainment — but the fact that the accompanying article detailed Kate’s healthy diet and fitness routine.

It was as if the article was telling readers that they too could look like Kate with a little hard work and willpower, despite the fact that this isn’t how Kate looks (or anyone for that matter). 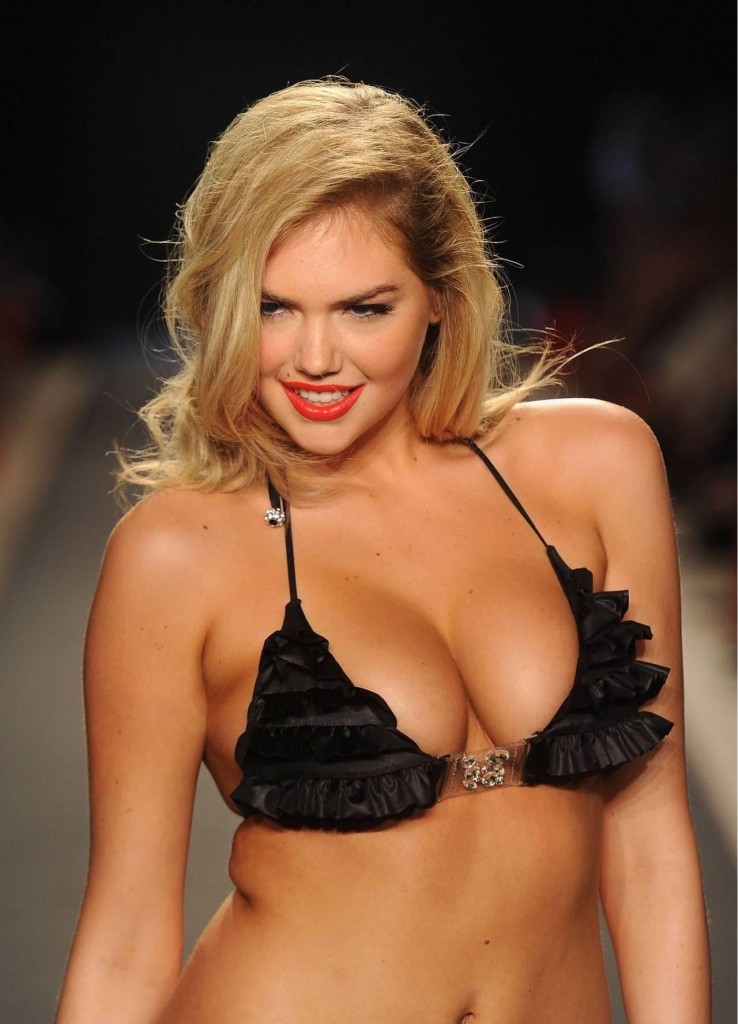 Which brings me back to what the doctor said.

As offensive as some people would find his response, what he was trying to say is that there really isn’t a direct approach to removing armpit fat.

The problem is, it’s not just fat. That area is also comprised of skin and muscle. So even if you get liposuction, there will still be a skin fold and possibly unsightly scars.

Not to mention the fact that we have lymph nodes in that area, so surgery isn’t just pointless, it’s dangerous.

He was also acknowledging that you can’t do specific exercises to remove the fat. Despite countless Google search results with titles like “5 Exercises to Eliminate Armpit Fat,” it’s pretty much common knowledge that you can’t spot reduce body fat.

Working the muscle in that area, the pectoralis minor, with exercises like the chest press and chest fly is unhelpful for this purpose, as it won’t reduce the size of the bulge in that area. Even if you strengthen the muscle, you’ll still have the layer of fat and skin on top.

The doctor’s suggestion to try breast augmentation was based on the idea that implants would pull the armpit skin taut, and reduce the appearance of fat.

As helpful as it was (ha), I won’t be rushing to the operating table anytime soon.

So what can you do?

1. Make sure your bras fit properly.

They’re the number one culprit behind armpit fat — I know from experience. 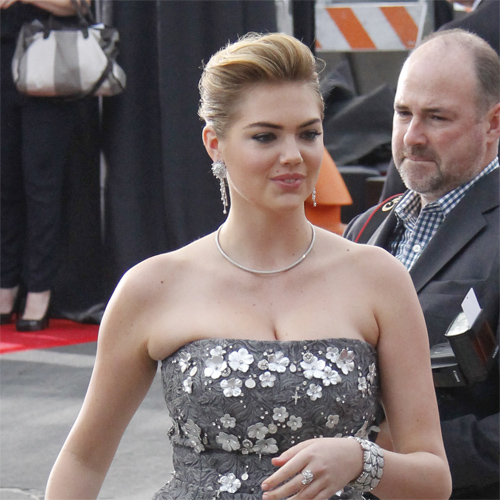 While you can’t target specific areas with exercise, decreasing the percentage of fat tissue in your body should reduce the distribution of fatty tissue in areas like the armpit. A healthy or “fitness” range for women is 21-24%.

As the title of this post points out, everyone (even supermodels) have armpit fat.

You can stress about it, or you can acknowledge that normal people are not perfect and magazines are always photoshopped.

As Jennifer Lawrence once said, “I know I have armpit fat. It’s OK.”

Looking for more advice on body acceptance? Check out these posts! >> 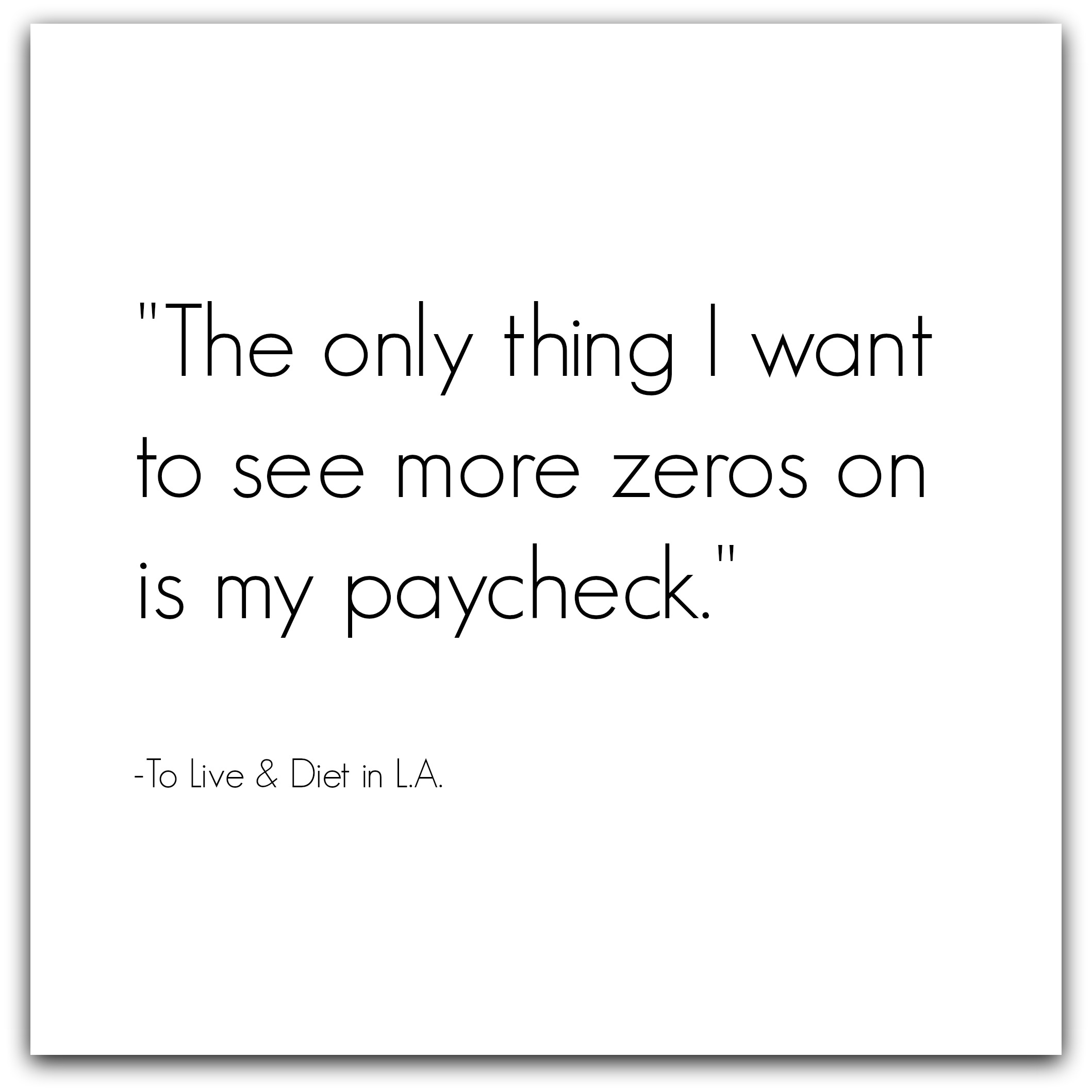 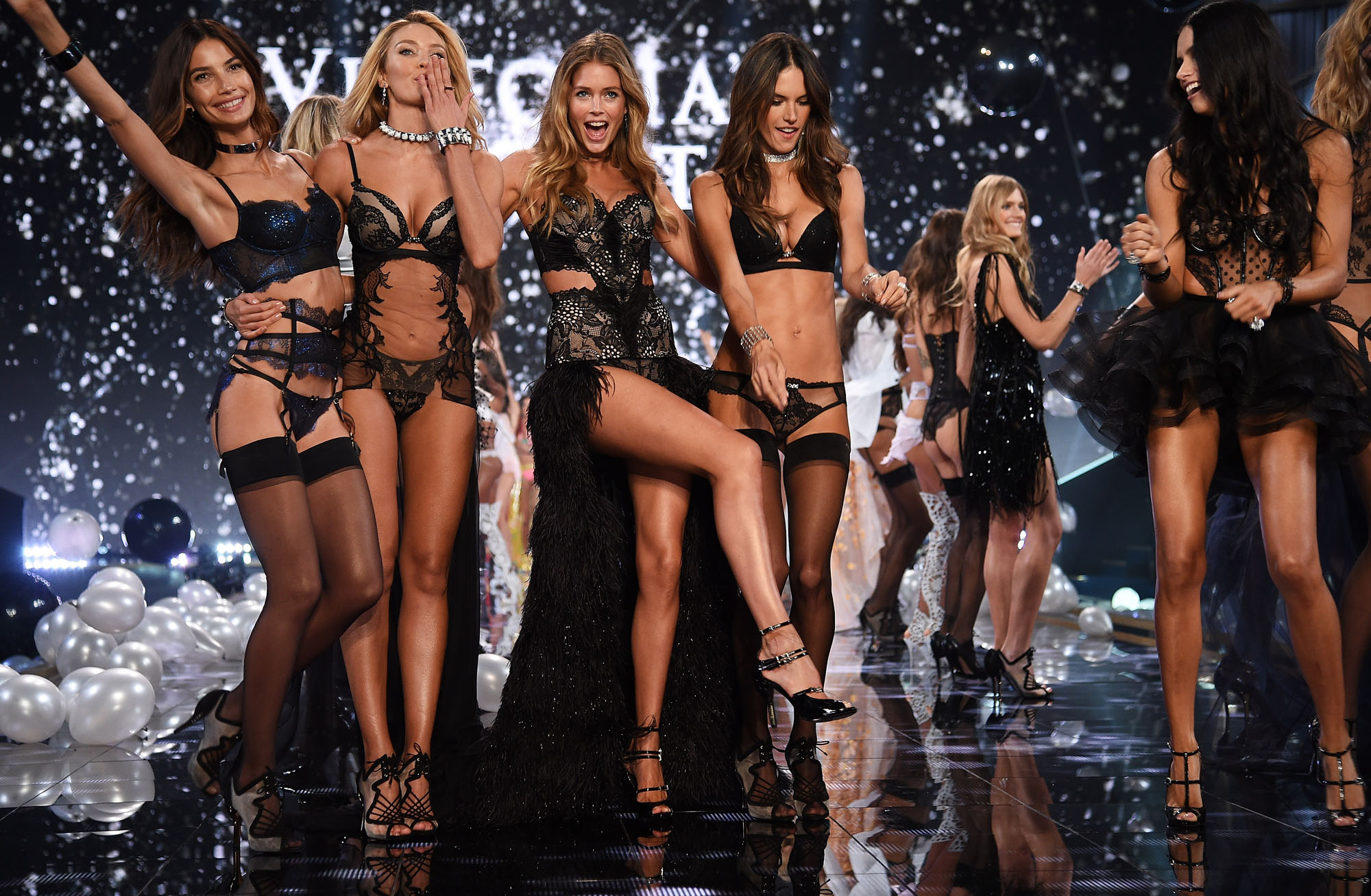 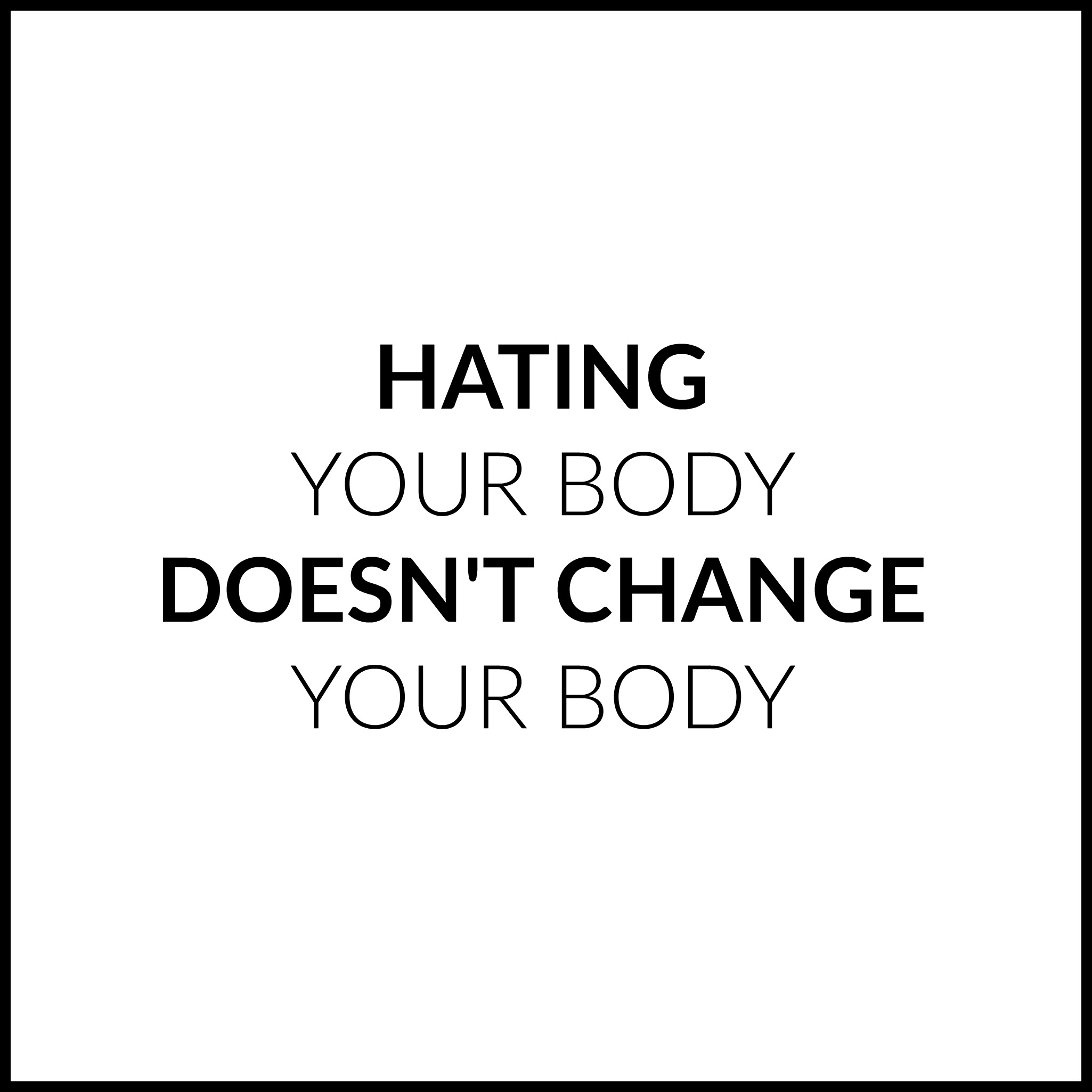 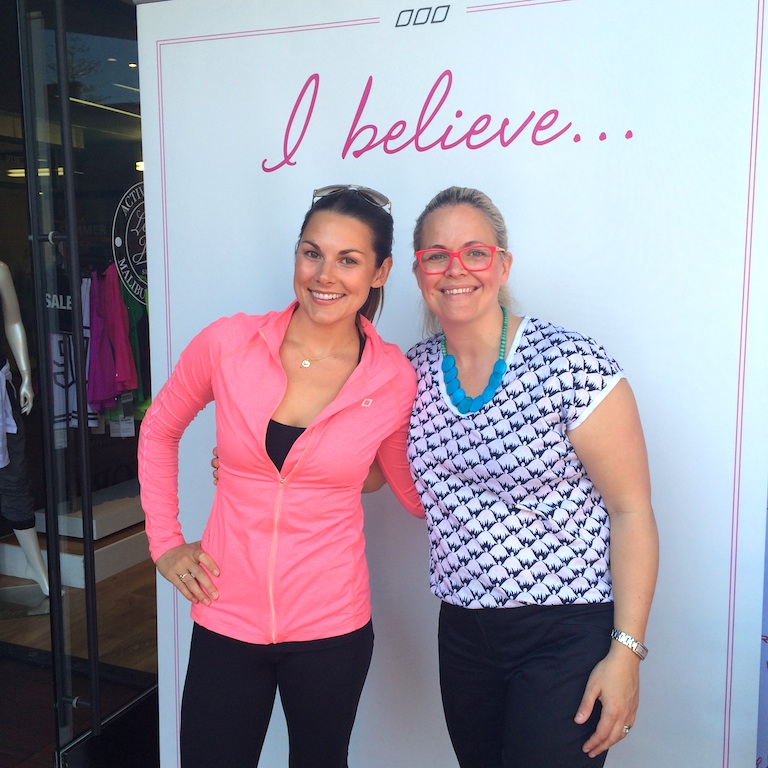 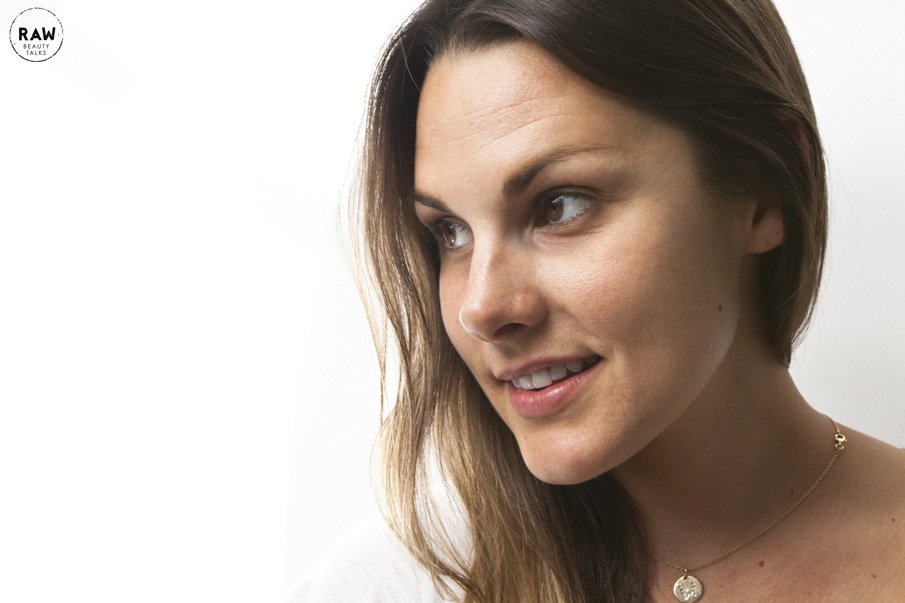 Weigh-in: Do you worry about armpit fat? What are your thoughts on Kate Upton and this picture controversy?