We’re talking to brain health expert Amylee Amos MS, RDN about The Bredesen Protocol, a clinically-tested “Alzheimer’s diet” and how it can potentially slow and even reverse cognitive decline or prevent disease in APOE4 susceptible individuals.

Cognitive decline, or reduced brain functioning, is an unfortunately inevitable outcome of aging. A person’s risk of dementia doubles every 5 years, starting at age 65. By 90 years old, about 30% of people will develop the disease.

Smoking, being a woman, and genetic risk factors, like possessing a gene known as “APOE 4,” have all shown to increase a person’s risk of conditions like Alzheimer’s and dementia.

As it is Brain Awareness Week, I wanted to take this opportunity to share with you guys some lifestyle habits that support brain health and may reduce your risk of developing these conditions.

On this week’s episode of “The Sitch,” we’re talking to registered dietitian nutritionist, Amylee Amos, founder of the Amos Institute, a practice dedicated to helping patients implement strategies to slow and even reverse the symptoms of dementia and Alzheimer’s. 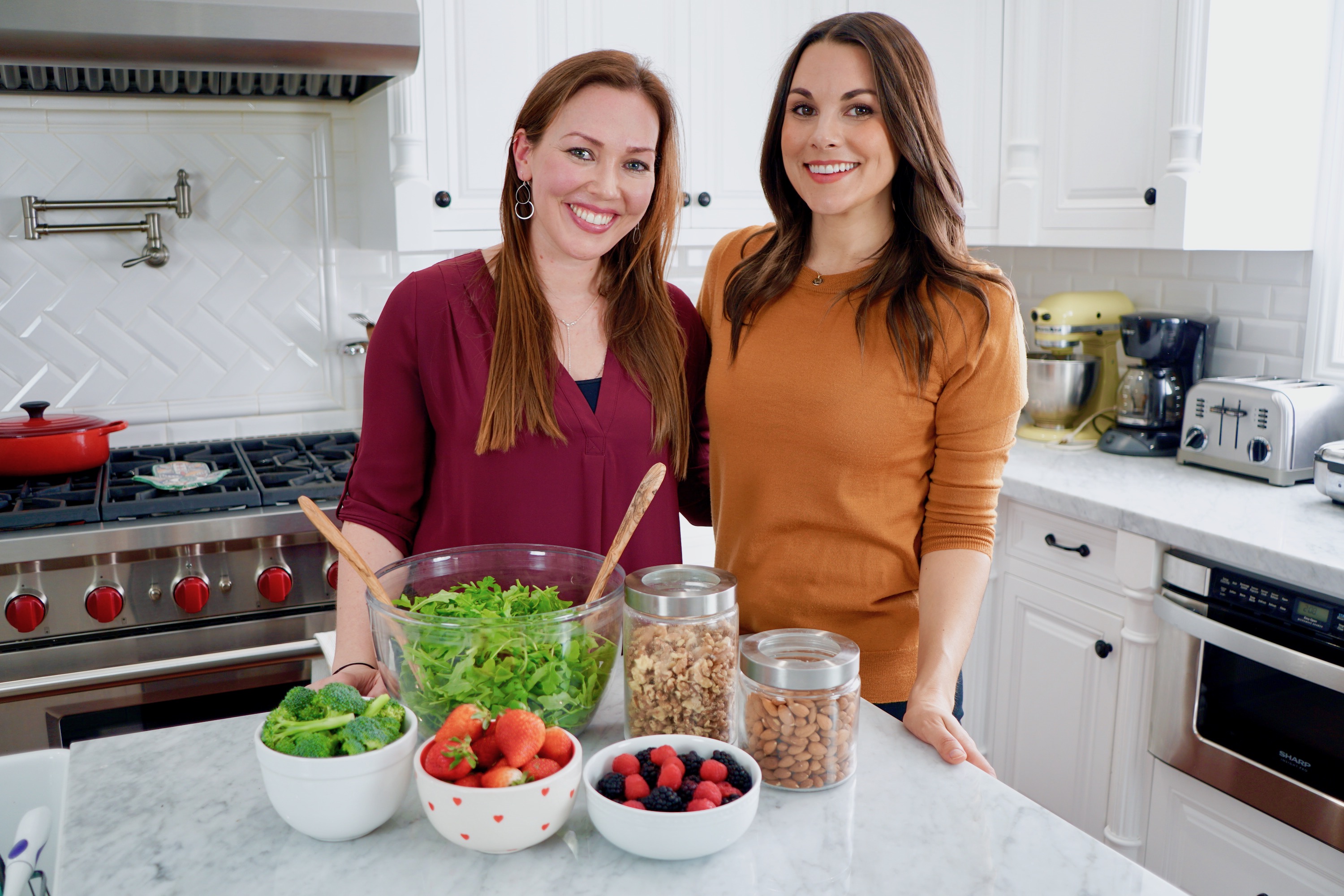 Using The Bredesen Protocol, developed by Dr. Dale Bredesen of the Buck Institute for Research on Aging, Amylee helps her clients adopt dietary and lifestyle habits that have been clinically shown to benefit Alzheimer’s patients.

Bredesen’s research has shown that a highly-individualized treatment protocol with certain similar components can produce improvements in brain functioning and markers of cognitive decline —and even regenerate the brain!

The Bredesen Protocol – An Anti-Alzheimer’s Diet 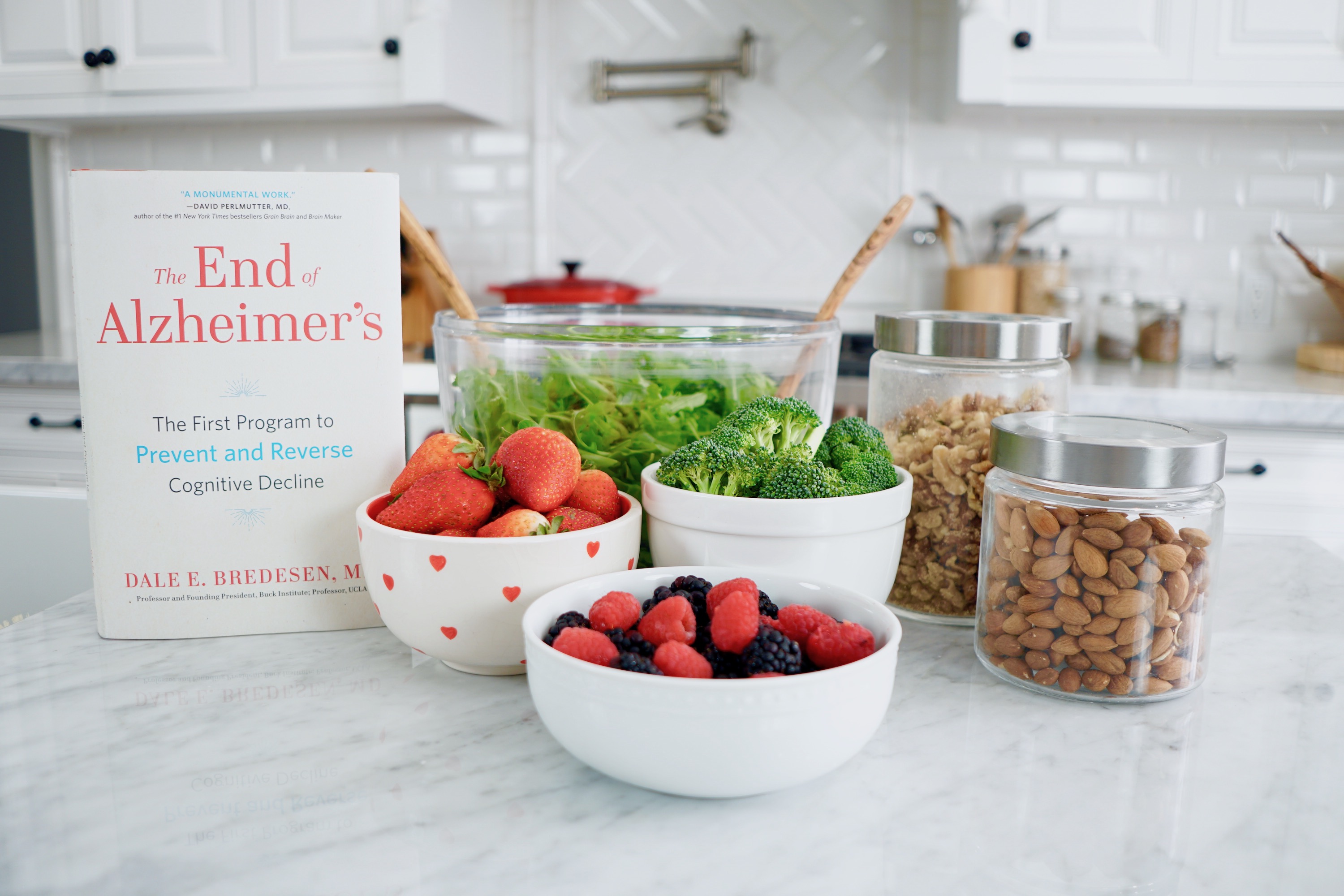 While the dietary interventions for her clients are high-individualized, there are certain recommendations that all patients follow.

The main components of the protocol include:

What the diet avoids:

While the protocol does aim for a “mildly ketogenic” state, it is not your standard ketogenic diet and Amylee does not recommend that those with cognitive decline (or anyone) adopt that pattern of eating.

Still, the diet does include some animal products, including low-mercury fish. 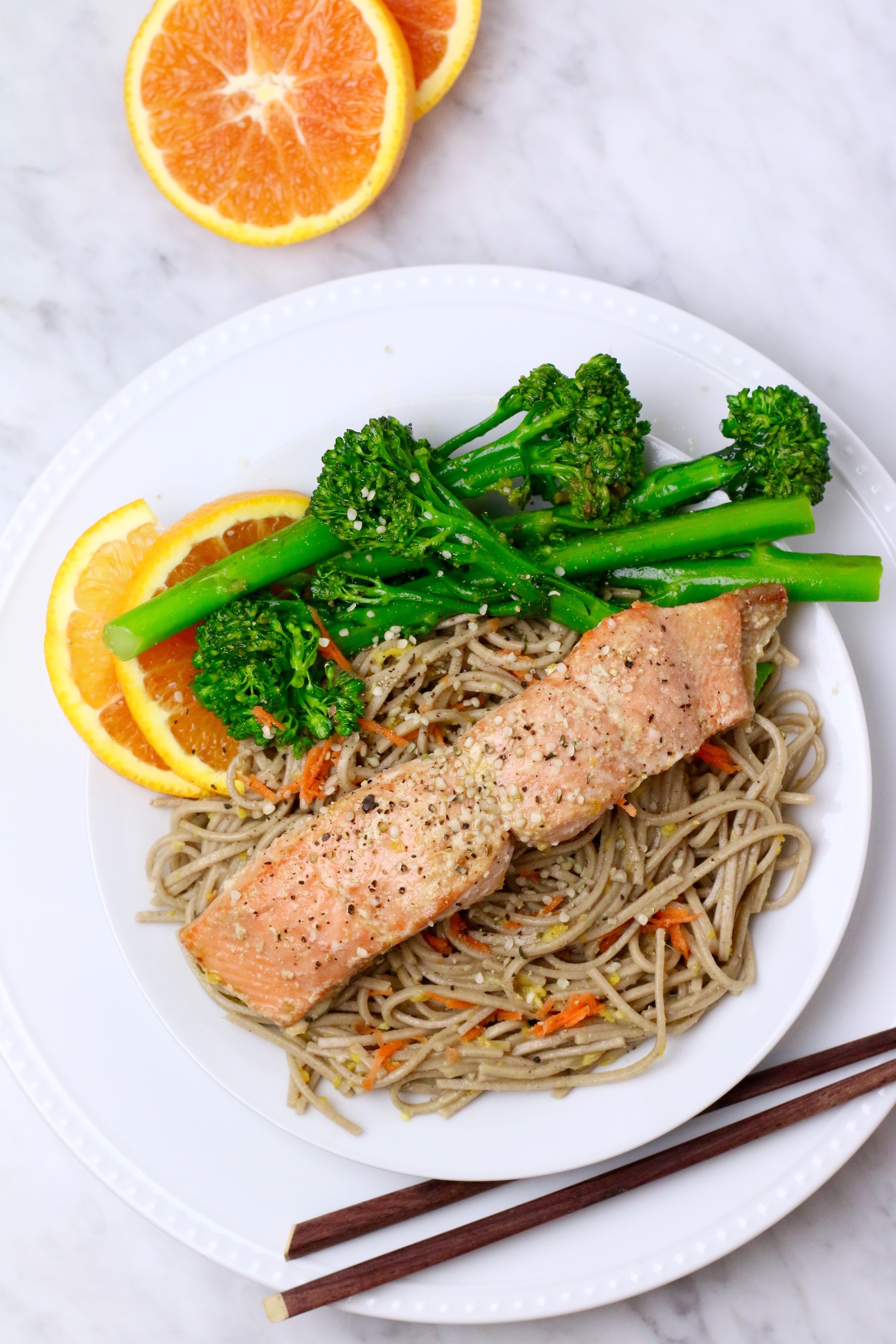 Find out my secret to perfectly cooked salmon every time! >>

Amylee offered up the acronym “SMASH” to help us remember which fish fit the bill:

Other components of the protocol include improving sleep, increasing physical activity, and “brain training” with games from companies like Brain HQ.

We also discussed the benefits of the diet for people with a genetic risk factor for Alzheimer’s, the APOE 4 gene, which codes for a protein involved in fat metabolism.

People who possess one copy of the APOE 4 gene have an approximately 47% increased risk of Alzheimer’s while those with two copies of the gene have up to a 90% increase.

Amylee says that implementing components of the protocol earlier in life — before you’re seeing symptoms — may help fight the onset of Alzheimer’s in those who are genetically predisposed.

For more information on implementing an “Alzheimer’s diet” with The Bredesen Protocol, APOE 4, and how to test your blood to ensure you’re in a mildly ketotic state, watch the video above!

To learn more about The Bredesen Protocol, check out Dr. Dale Bredesen’s book, “The End of Alzheimer’s: The First Program to Prevent and Reverse Cognitive Decline.”

“What for so long has been a really devastating diagnosis, doesn’t have to be anymore.” 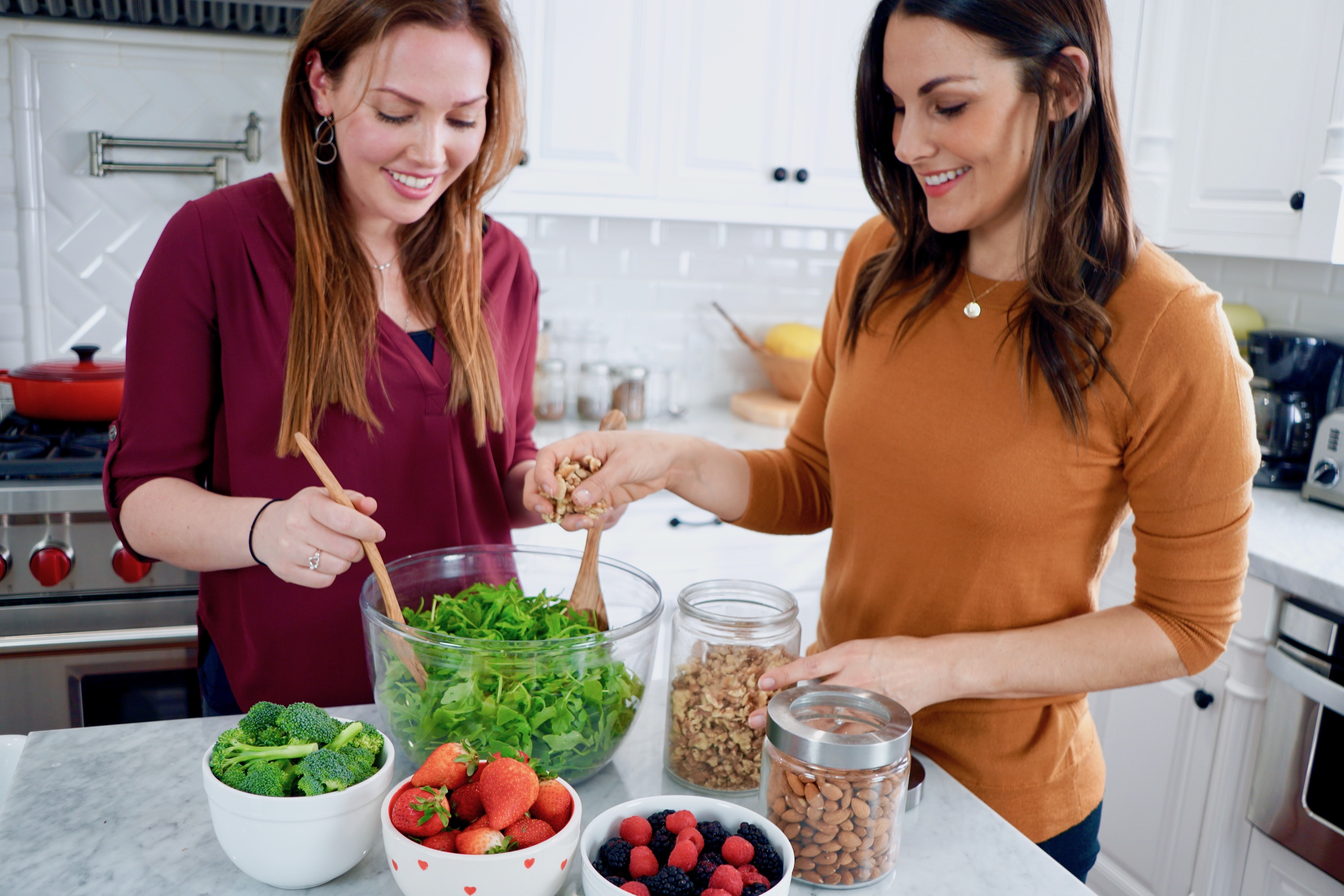 Weigh-in: Do you optimize your diet for brain health? Have you heard of the Bredesen Protocol or “Alzheimer’s diet” before?

*In the video, Amylee explains the reason gluten is excluded from the diet. She talks about the “transient” openings of the epithelial layer in the gut wall. Transient means the opening only lasts for a short period of time.

The study that this information comes from is an “in vitro” study, meaning it was conducted outside of the body on intestinal cells. What this means for the safety of gluten consumption in the general population (as opposed to with patients with GI conditions such as Celiac disease, non-Celiac gluten sensitivity, or impaired barrier function due to other chronic conditions) is still under investigation.

For now, I personally believe that gluten is safe and a nutritious part of the diet for the majority of healthy people.