Should you be avoiding sushi during pregnancy? Some websites would have you believe that it’s ok to consume raw fish, as long as you’re eating fish that is low in mercury.

The safety of sushi during pregnancy is the topic of this week’s episode of The Sitch!

UPDATE (7/1/2020): While the CDC still advises against consuming raw fish during pregnancy, the NHS says it is ok provided the sushi has been properly handled (frozen first to less than -4° F to kill parasites and properly handed/stored/refrigerated after to prevent bacterial contamination). High-end sushi restaurants usually do this and are therefore probably safe to consume. But you never really know. This is why it is still a risk. But in the interest of evidence-based guidelines, I want you to know that the risk is very low in the perfect conditions. If you do choose to eat raw fish during pregnancy, I’d recommend avoiding pre-made sushi from grocery stores, cheap restaurants, and in areas that are far from the water where fish has had to travel long distances and has more contamination opportunities.

Sushi is my favorite food second only to a good glass of petite syrah :) So you can imagine how pleasant I’ve been over the past four months since I got pregnant and stopped consuming these staples.

Today I want to talk to you about why pregnant women are advised to avoid eating sushi during pregnancy.

Recently, I heard an Instagram “influencer” talking about how she occasionally eats sushi during pregnancy and how it’s “OK” because she only does it once in a while.

Here’s the thing people. It’s your body and it’s your choice. It’s not OK, even in small amounts – it’s always a risk.

RISKS OF SUSHI DURING PREGNANCY

Sushi and other raw animal products have a high risk of bacterial contamination. For seafood specifically, there is also a risk of parasites.

It’s what happens to certain groups of people with compromised immune systems like the children, seniors, and pregnant women after they consume infected food that differs.

Pregnant women’s immune systems are decreased in order to allow the immune system to accept the new life growing within. This means that when they get sick, their body isn’t as equipped to fight off illness. Secondly, a baby’s immature immune system is not nearly developed enough to fight off certain pathogenic infections.

While good sushi restaurants properly freeze their fish before serving, which can kill off parasites, freezing doesn’t kill off all harmful organisms.

So sure, eating sushi once in a while probably isn’t going to hurt you.

It doesn’t matter if you consume it once or eat it all the time, you only have to be exposed one time for there to be potentially devastating effects.

That’s a risk I’m not willing to take. 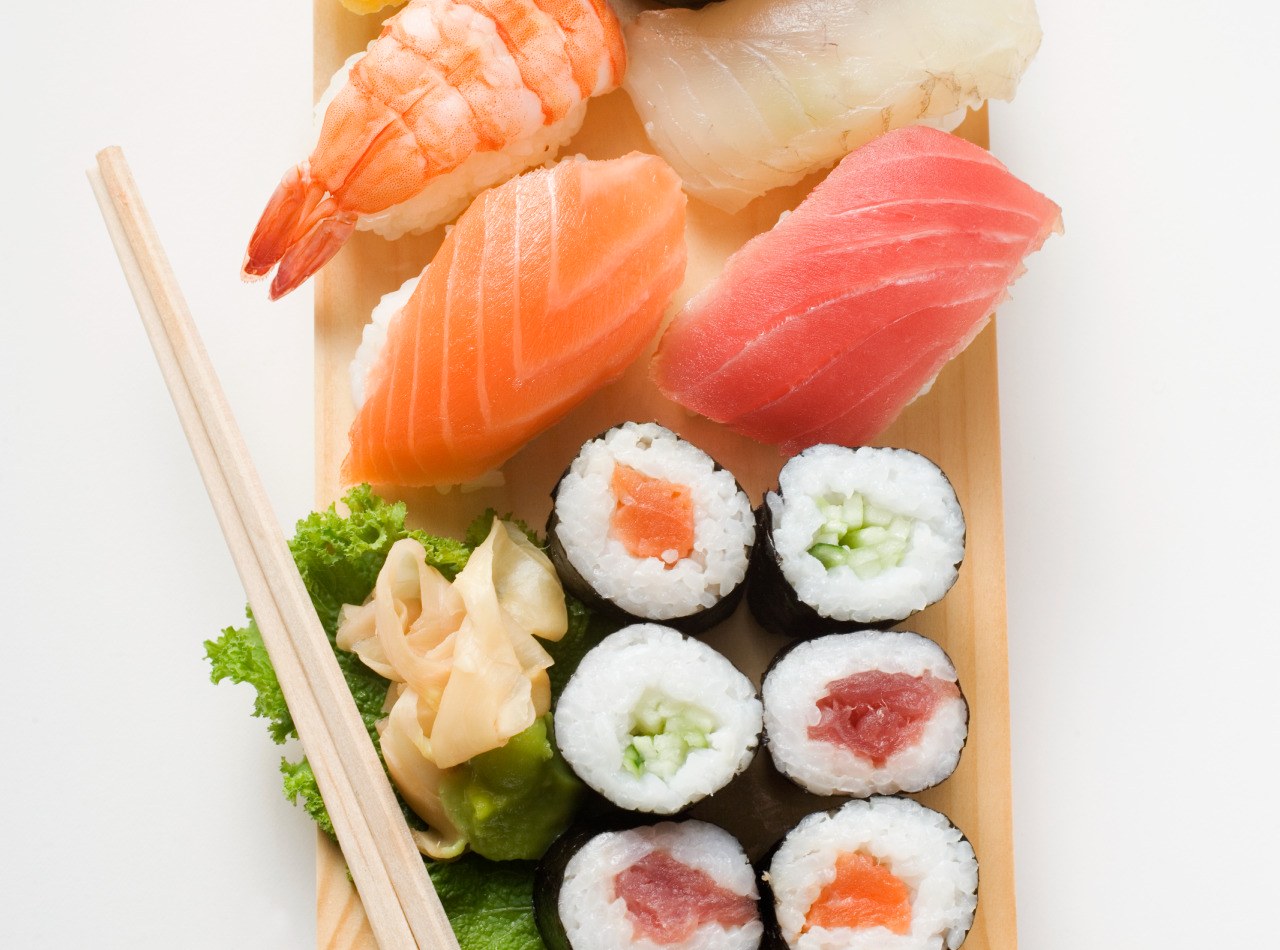 If you still want to get in the recommended amount of 12 ounces of seafood a week, here are some tips for staying safe.

And if you’re looking to satisfy those sushi cravings, give vegetable sushi a try. I find the combo of rice, pickled ginger and soy sauce is just what I need to fill that umami void.

You can also find really creative faux-fish vegan sushi at certain restaurants and stores like Whole Foods that taste and feel nearly identical to the real thing.

I hope you guys found this video and article informative! If you liked it, please SUBSCRIBE to my YouTube channel for more evidence-based, myth-busting episodes of “The Sitch.”

Weigh in: Are there any foods you are unsure about avoiding during pregnancy?