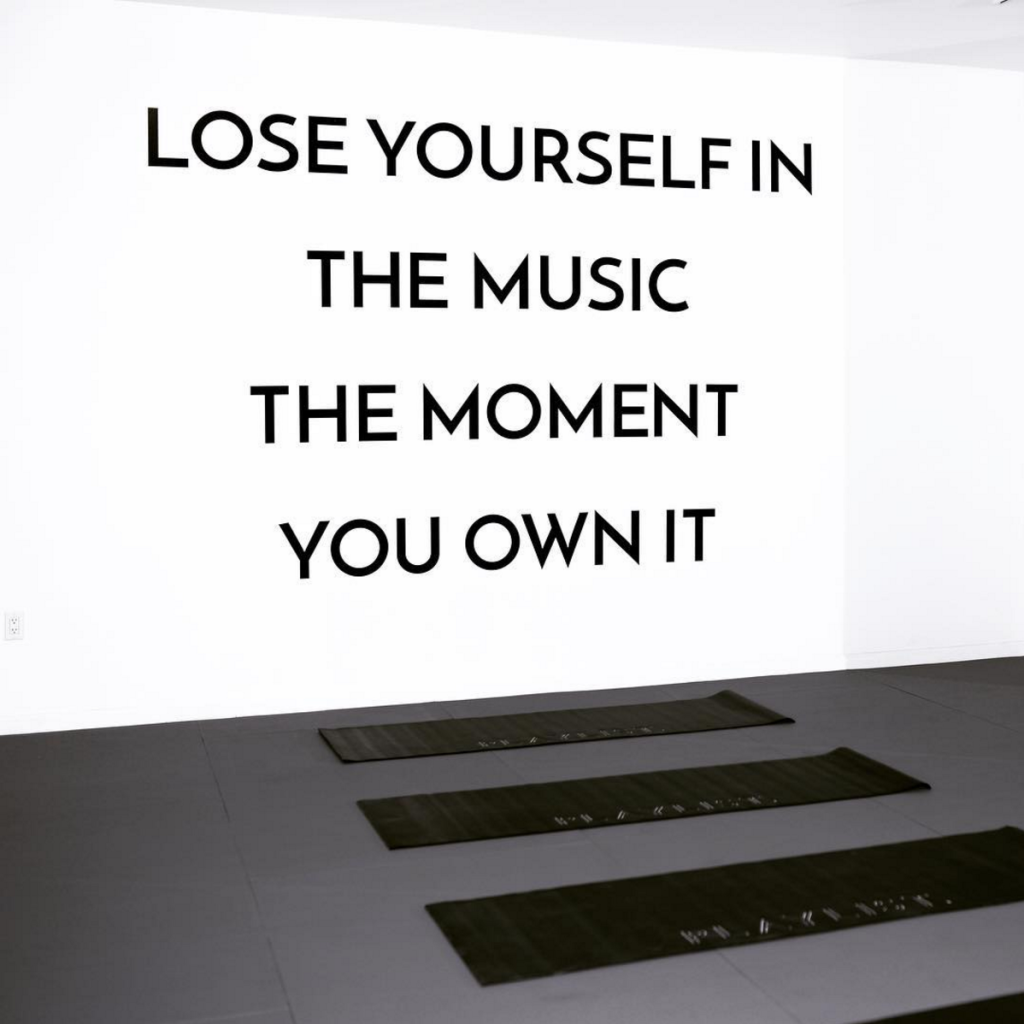 Listening to Lil’ Wayne spit rhymes over the melody to Hotel California while balancing in tree pose — only in, well, California.

In what’s sure to start the biggest yoga craze since 100° temps, Playlist Yoga is bringing seriously sick beats to your vinyasa sesh.

If you’re a dedicated yogi, I’m sure you’ve taken a flow class set to music before — but I guarantee you’ve never taken one this hip. 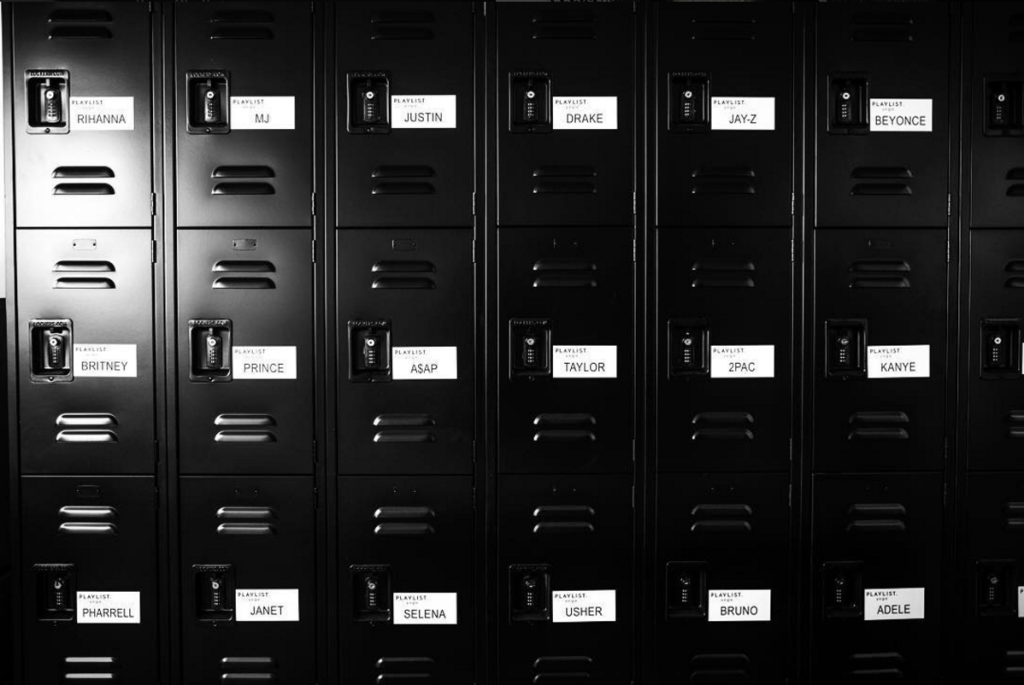 The walls at Playlist yoga are adorned with rap-spirational quotes, the lockers assigned to lyricists like Pharrell and Beyonce, and the beats (as I mentioned before) are only the dopest. 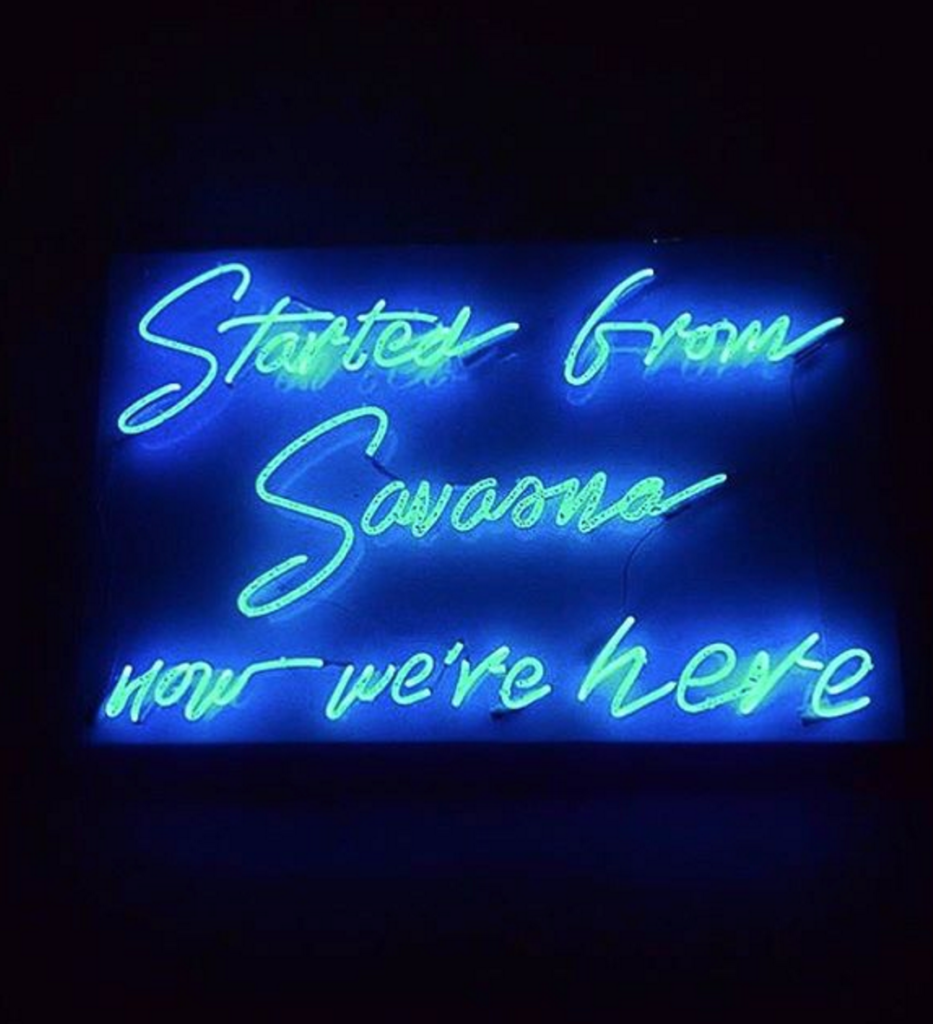 And then there’s the floor.

With it’s springy, memory-foam like padding, don’t be surprised if you feel comfy enough to doze off during savasana. However, that’s unlikely to happen given the outpouring of endorphins you’ll be experiencing following the high-energy, heart-pumping workout. 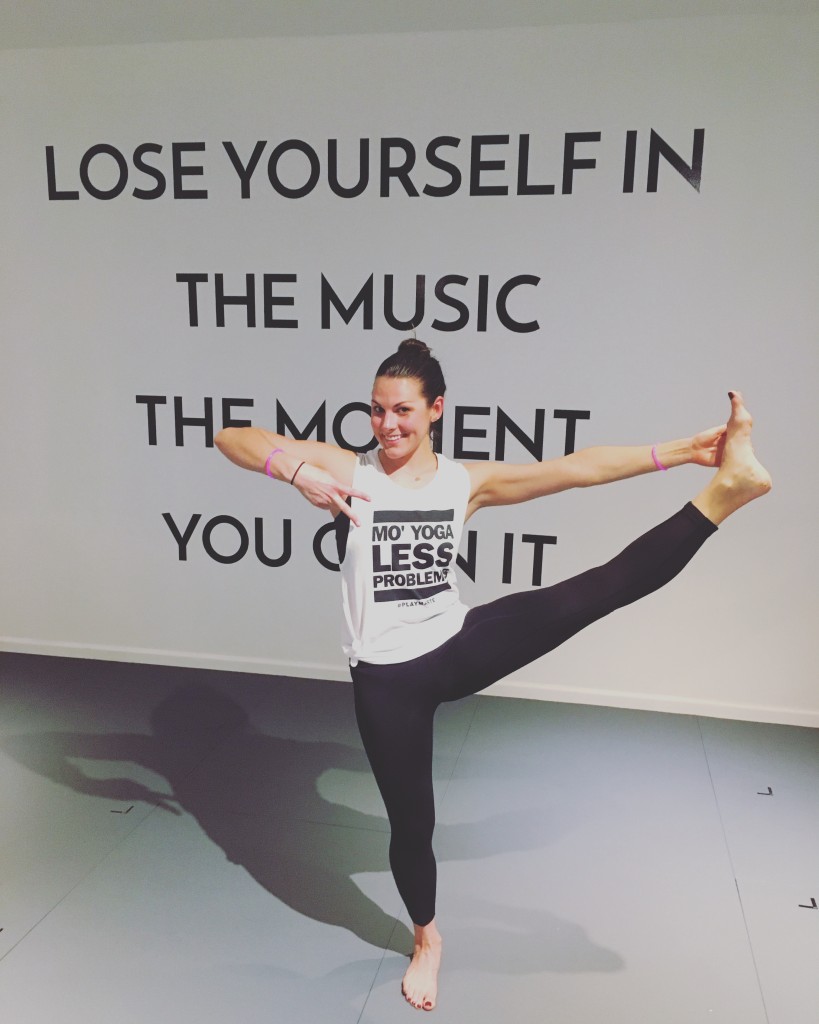 Instructors like Nicole Sciacca keep the class engaging and invigorating with unique sequences set to even more creative song mash-ups.

Basically, what I’m trying to say is — it’s awesome.

I hosted a class this week on the first night of their soft opening and it was a hit. With the WeHo contingent of Electric Flight Crew in attendance and a bunch of my favorite local fitness pals, we filled the studio to the brim with 42 people in a space meant to hold 41 tops. 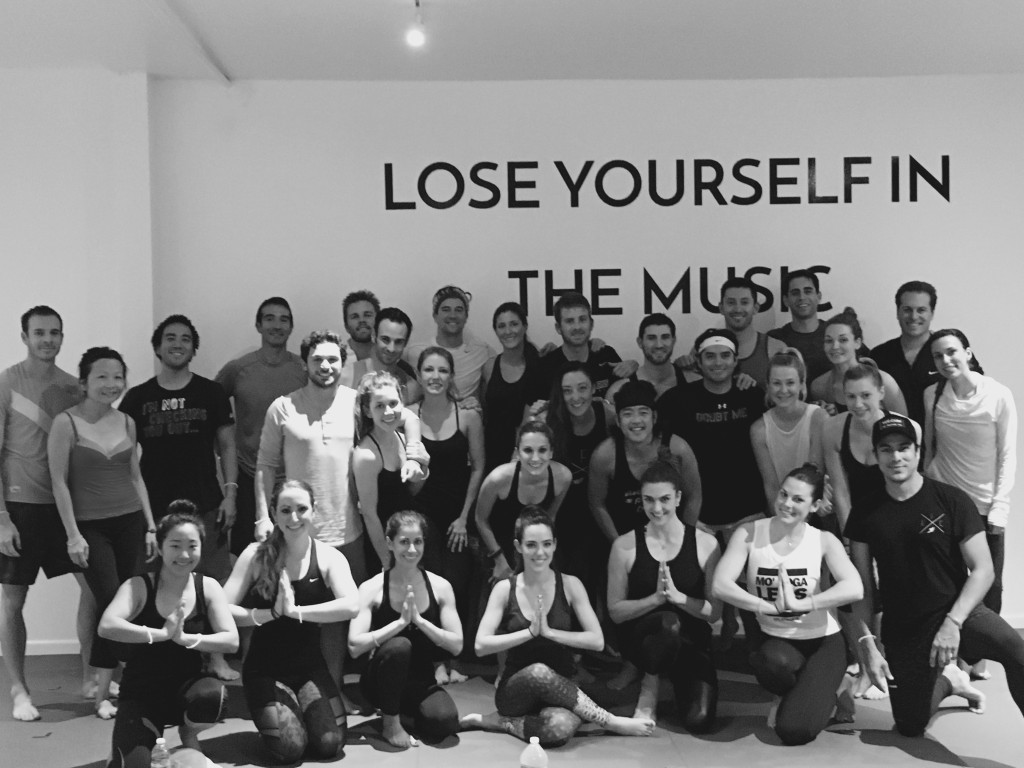 Despite being packed in downward dog to downward dog, everyone had a blast and was incredibly impressed by the upbeat vibe and great burn.

A saving grace in a studio — that will likely to continue to be this popular — is the ability to reserve your actual spot in the class online (similar to booking your bike at SoulCycle).

For my ClassPasser’s out there, you’re in luck. The owners say they’ll be releasing classes on the app soon. In the meantime, you can sign up for their first-timers special and get unlimited classes for two weeks for only $45.

Last but not least – they have parking behind the studio for a couple of bucks.

If you don’t live here in L.A., you might think it’s weird that I’m mentioning that. If you do, you know that’s a perk worthy of a celebratory dancer’s pose.

Weigh In: Will you try Playlist Yoga? What’s your favorite type of yoga?