WeHo’s EFC Brews Up A New Kind of Run Club

Lace up your sneakers and get ready to socialize, a new kind of run club is bringing “sweat-working” to West Hollywood.

Electric Flight Crew, a Santa Monica-based run club created to meld fitness and fun, is now expanding their brand to include a WeHo chapter and will be hosting their famed sweat sessions every Tuesday night at 7 pm. 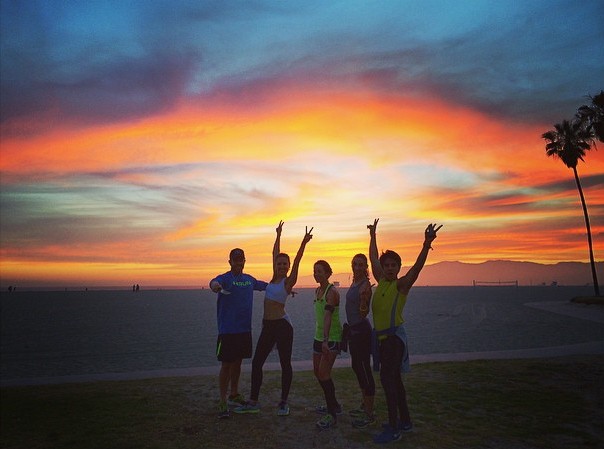 The venue changes each month and the weekly runs are supplemented by bi-monthly “Sunday Fundays” — bonus workouts at cool studios like Orange Theory, Soul Cycle, YogaFit, and more. 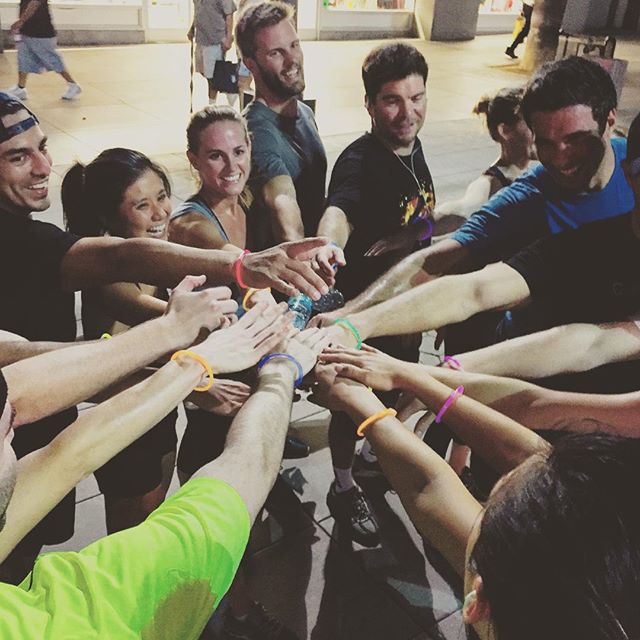 The club was created by my pals Jonathan Patton, Josh Goldman, and Dan Chang to bring people together for sweating, socializing, and networking, and has attracted a large group of young professionals from all over L.A.

I obviously didn’t want to miss out on the action so I joined their inaugural WeHo run last week and quickly saw what all the buzz was about. 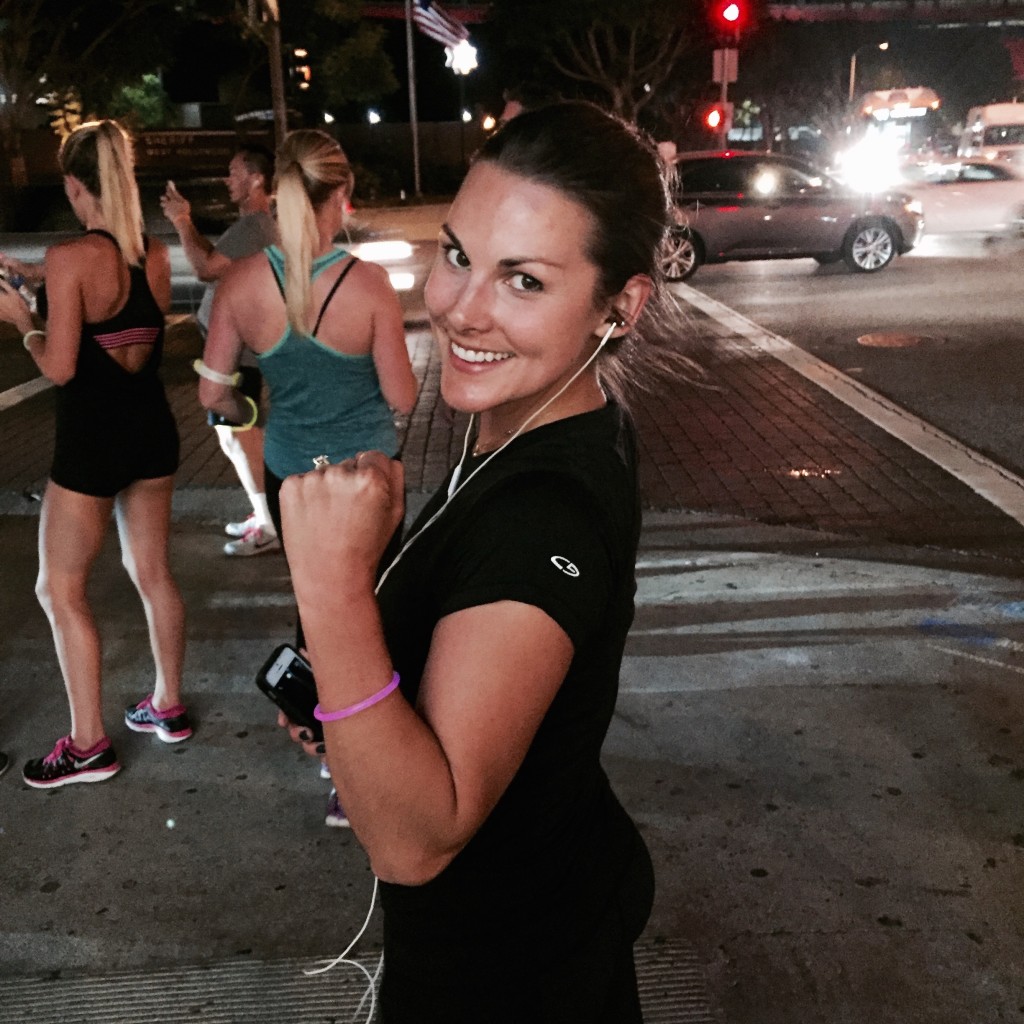 The run began at this month’s happy hour location, Palihouse. After completing a few warm-up drills and getting to know my fellow runners by sharing our “spirit animal,” we set off on the course. As a self-proclaimed mediocre runner, I chose the 3 mile option.

It was quite the thrill running down Hollywood Blvd. with this big boisterous group, wrists lit up with neon glowsticks and hearts pumping. Afterwards, we cooled down with a post-run stretch, water, and a well-deserved brew. 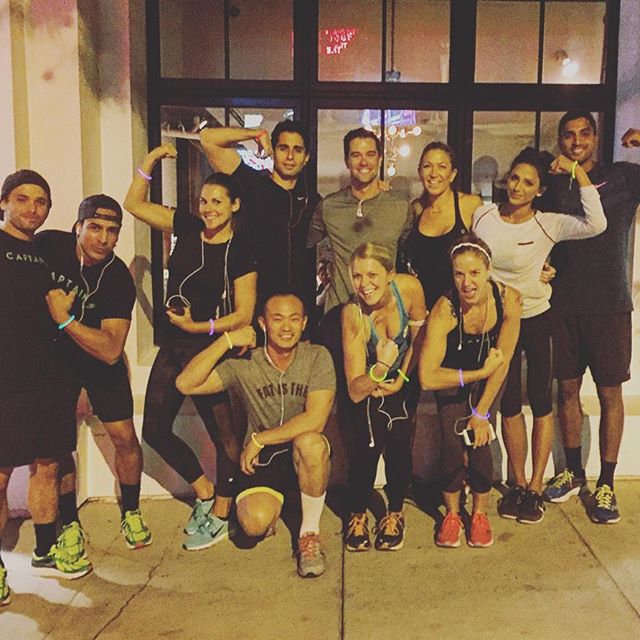 While challenging, the run was a lot of fun and I got to meet some really cool people. And, in keeping with my belief system, I like that they embrace the idea of balance when it comes to health. You can have your workout and your reward!

If you’re looking to make new friends, or for a new way to spend time with old ones, EFC is a great way to combine fitness and fun.

P.S. — I barely noticed because I’m married, but there are a lot of really good looking people in this run club. So if you’re single… just saying :)

Your first month of membership, including Sunday Fundays in both WeHo and SaMo, is free. Sign up here – hope to see you at the next run!

Weigh In: Have you ever tried a run club? Are you a member of any fitness or social clubs? What’s your post-workout reward?