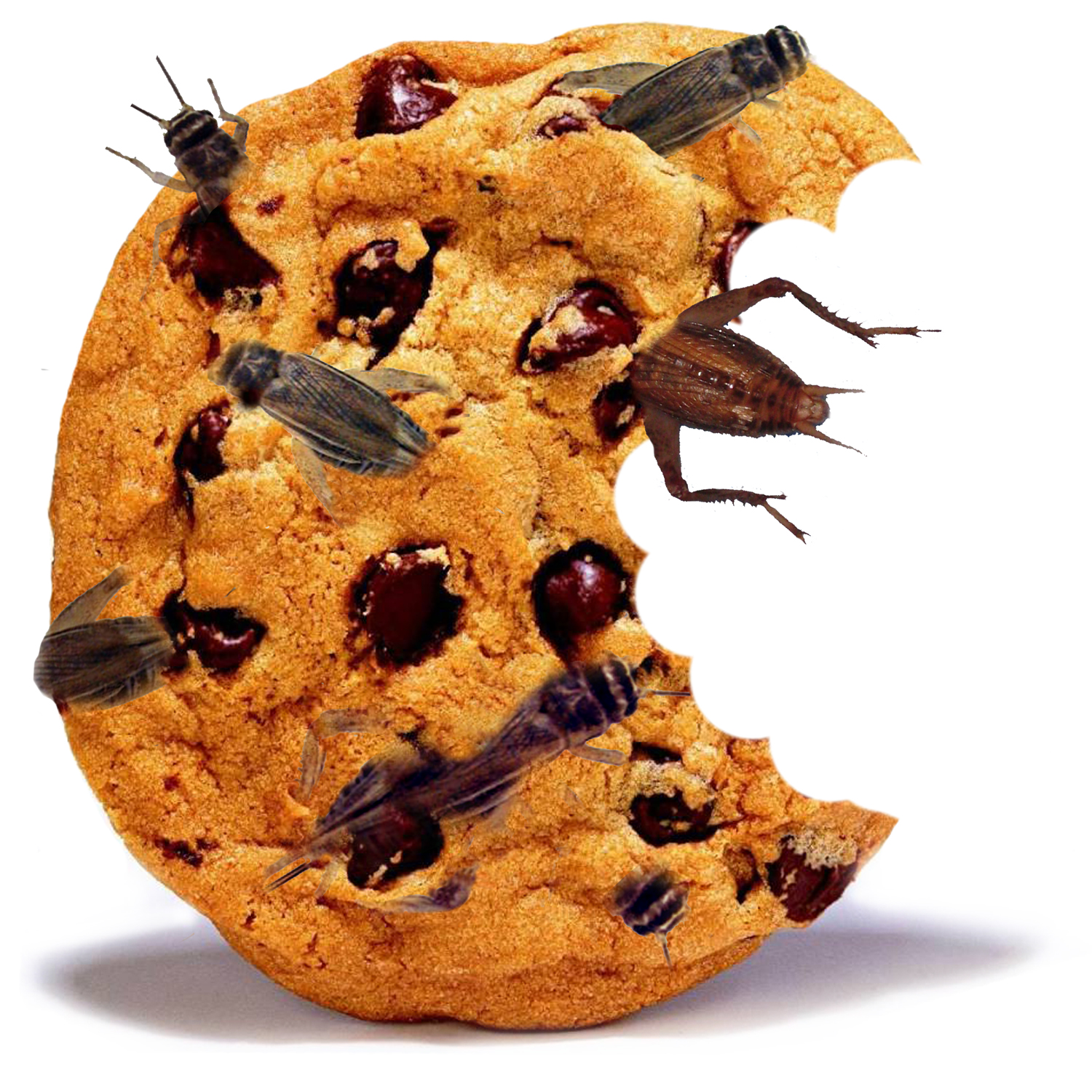 No, that’s not the name of a new reality show on the Discovery channel — culinary crickets are coming to Los Angeles, and who knows, maybe to your dinner table!

A 25-year-old entrepreneur named Elliot Merman recently purchased a 7,000 sq ft. warehouse in Van Nuys to start what will be the second edible cricket farm in the US catering to humans instead of pet stores. 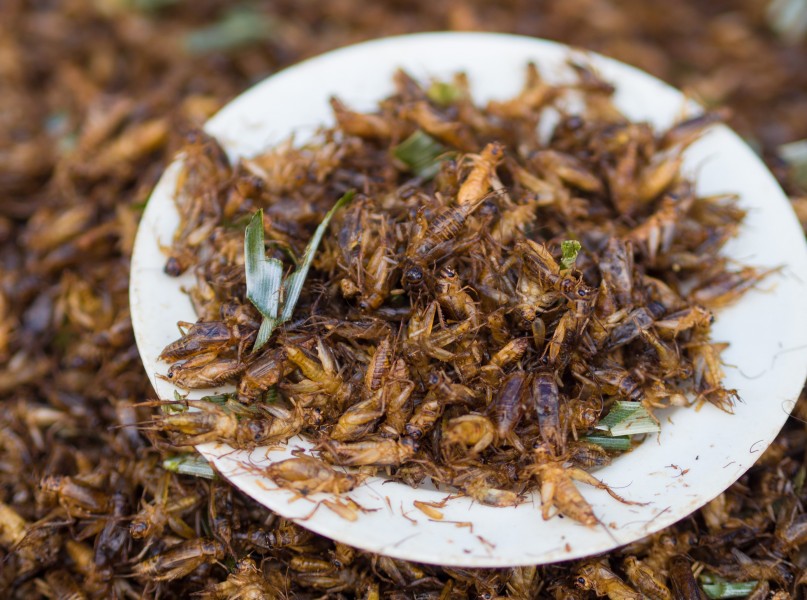 They’re also low in saturated fat and sugar, and high in calcium, B-vitamins, and iron — two times more than spinach or beef.

Because of their low cost and high nutrient content, insects are regularly consumed worldwide, and environmentally-conscious U.S. citizens are starting to take note.

So how does eating crickets help the environment you ask?

They also consume much less food proportionally to cows, chicken or pigs. For every 100 lbs of feed, you will get 60 lbs of cricket protein, 30 lbs of chicken, 15 lbs of pork, and a measly 5 lbs of beef.

So are you ready to chow down some crickets now?!

I’ve eaten crickets before, and I must say, they were actually quite tasty. I’ll admit though, they were masked by nut butter, flavored protein powder and dried fruit, but they were tasty none the less.

Honestly, when you isolate protein from any source — animal, plant or insect — you really can’t taste much. So if working a few critters into my meal plans is going to help Mother Nature, I’m all for it.

If you’d like to give insect protein a go, here’s a few products on the market to get you started: 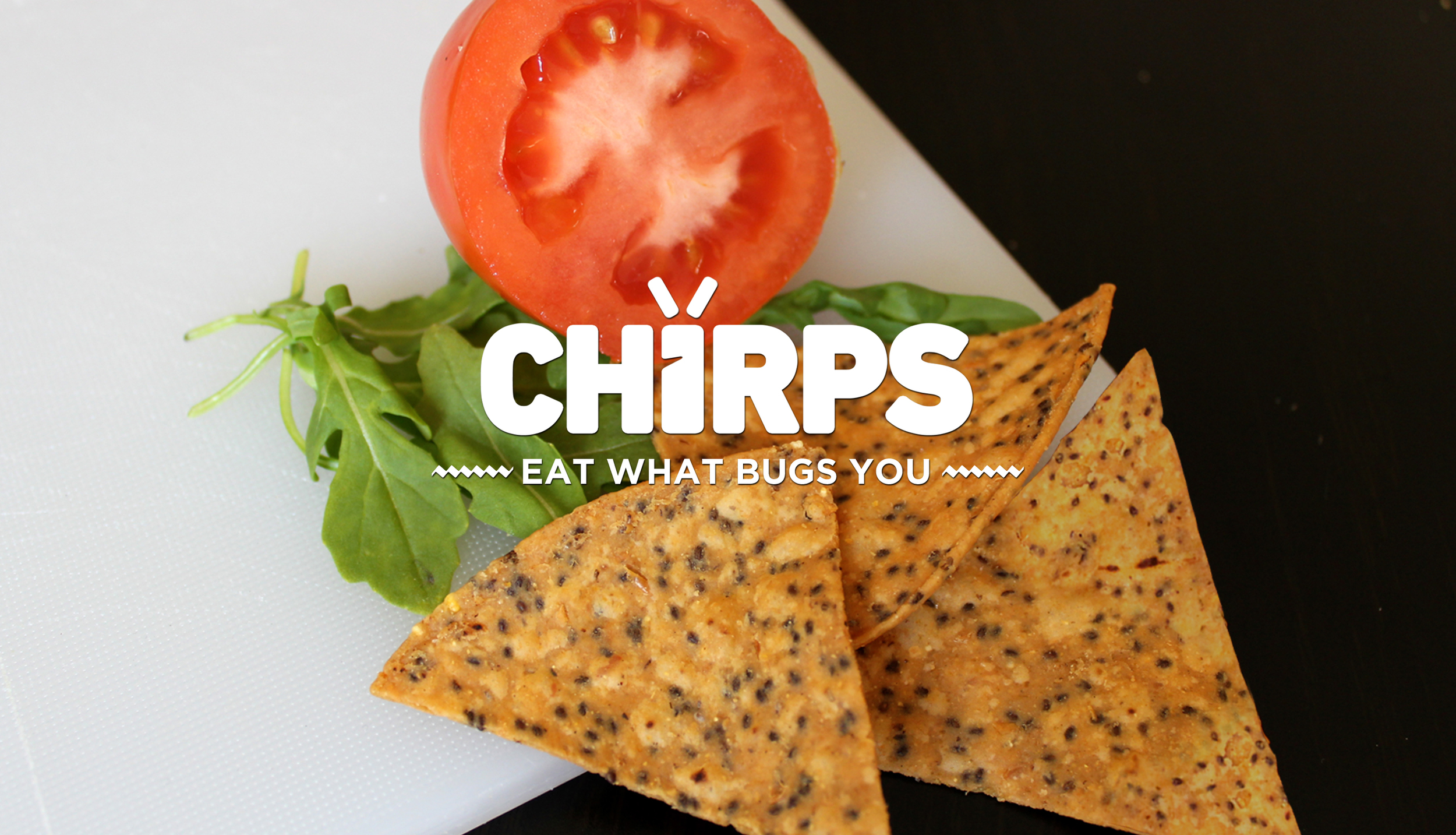 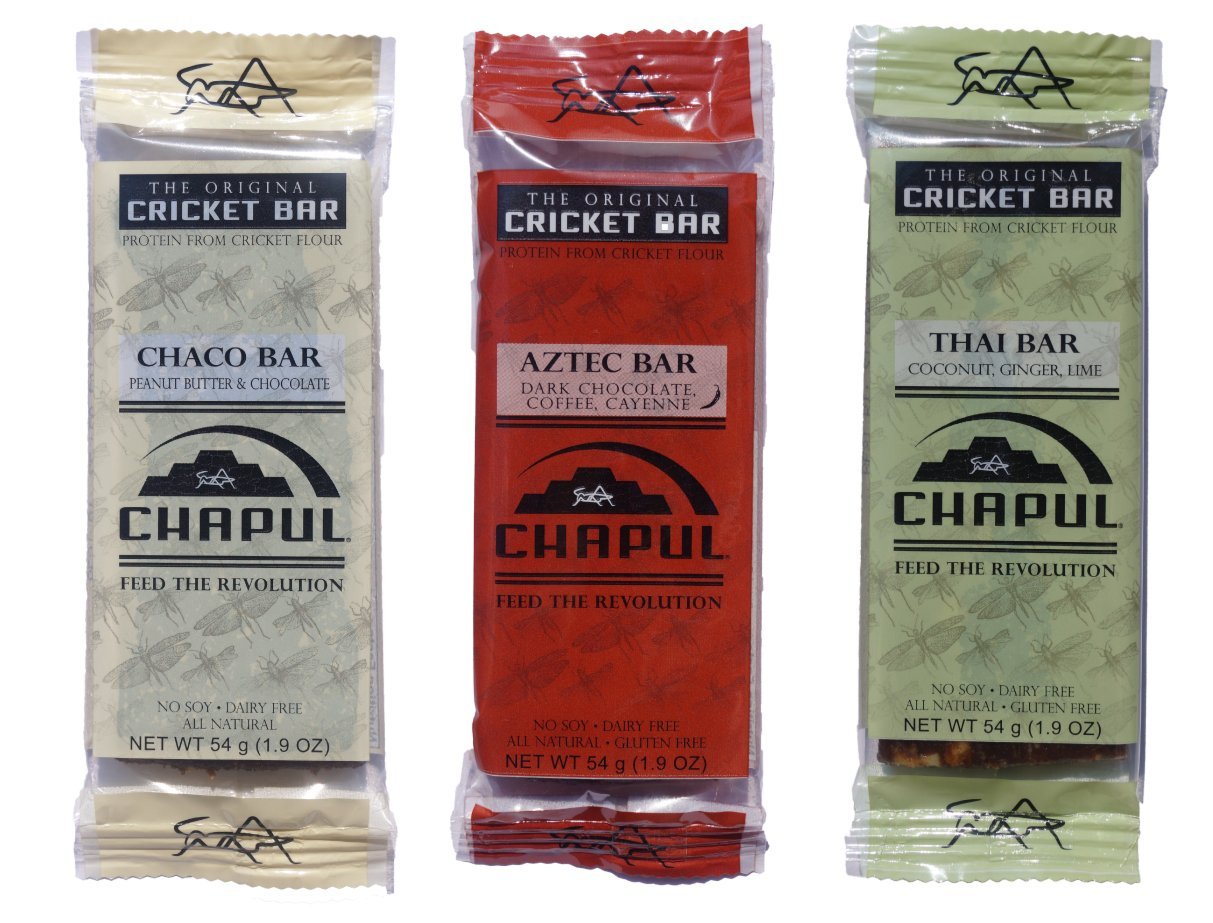 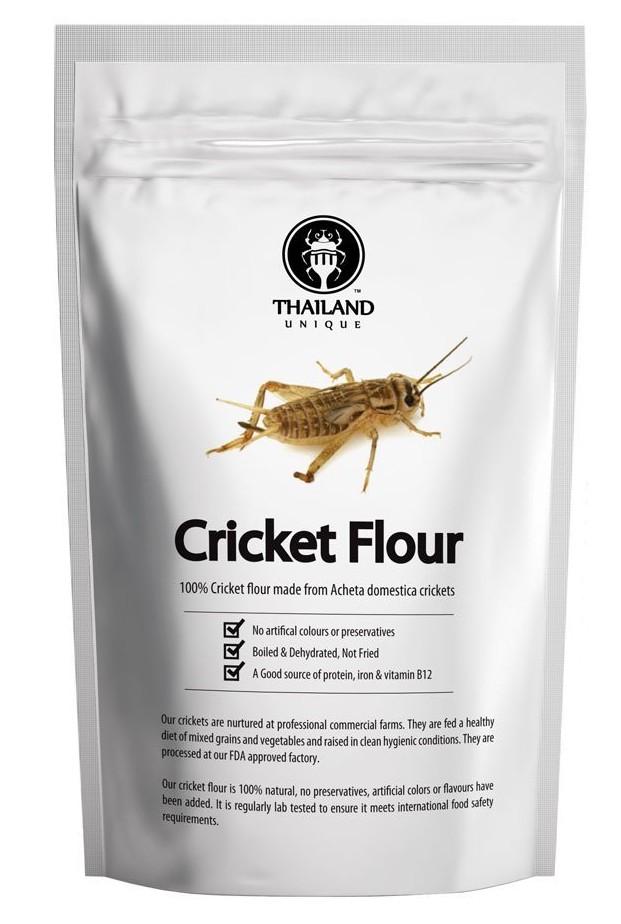 And if you live in L.A., Petty Cash Taqueria, a hotspot in my hood, has secret off-menu cricket tacos. They are legit fried crickets though — not just cricket powder.

If you can stomach those, I want you on my Apocalypse Team.

Weigh In: Are you down to try cricket flour? Would you eat a full cricket? How about a live cricket?!