Why Scarlett Johansson Is The Sexiest Woman Alive 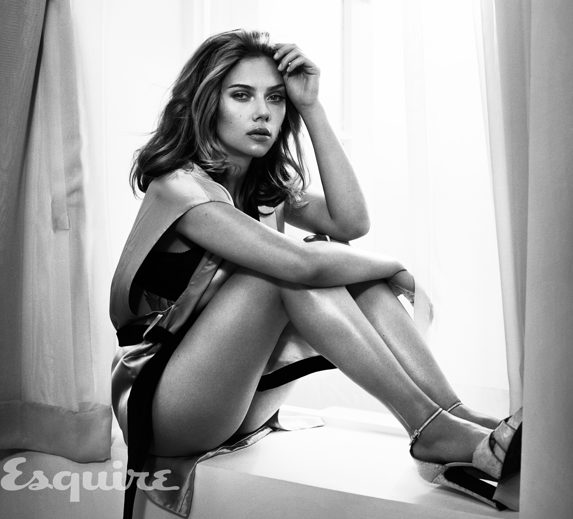 Well, first there are the obvious reasons…

And you probably remember that she was the first to get one of Hollywood’s hottest bachelors (Ryan Reynolds) to put a ring on it. Sorry, Blake. You’ll always be sloppy seconds.

So of course every girl is instantly envious of her, which just adds to her goddess image. 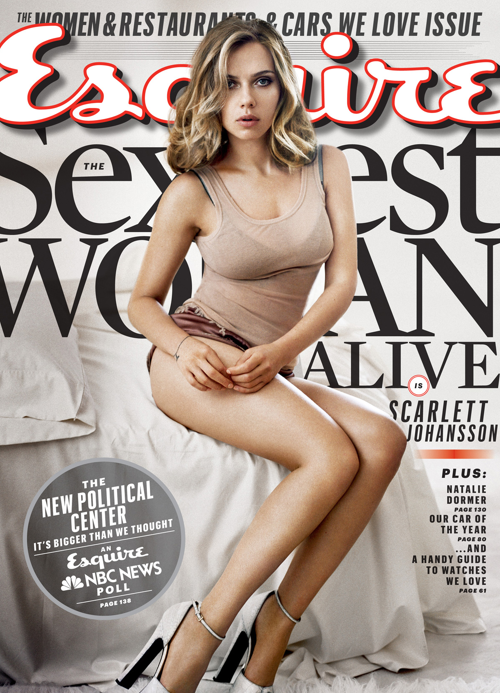 Esquire was well aware of the 28-year-old’s undeniable appeal when they named her the year’s Sexiest Woman Alive  for the second time. She first earned the title in 2006 following sizzling roles in movies like The Black Dahlia, Match Point, and The Girl with the Pearl Earring.

So how has Scarlett maintained her hottie status for all these years? Shockingly, she has a pretty normal diet and exercise routine.

In 2009, she blogged about her health habits for Huffington Post after tabloids had unfairly accused her of extreme dieting.

“Since dedicating myself to getting into “superhero shape,” several articles regarding my weight have been brought to my attention. Claims have been made that I’ve been on a strict workout routine regulated by co-stars, whipped into shape by trainers I’ve never met, eating sprouted grains I can’t pronounce and ultimately losing 14 pounds off my 5’3″ frame. Losing 14 pounds out of necessity in order to live a healthier life is a huge victory. I’m a petite person to begin with, so the idea of my losing this amount of weight is utter lunacy. If I were to lose 14 pounds, I’d have to part with both arms. And a foot. I’m frustrated with the irresponsibility of tabloid media who sell the public ideas about what we should look like and how we should get there.”

I remember back when I first read this I was so impressed that she decided to speak out on such a hush-hush topic. I applauded her then, and I applaud her now for being such a good example of healthy, womanly beauty. 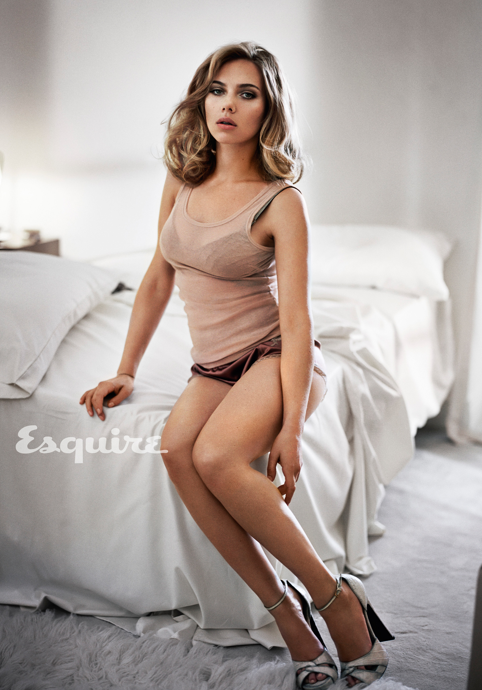 In that same post, Johansson revealed that her real routine is pretty simple: a healthy balance of fruits, vegetables, and lean protein and 30 minutes of daily exercise.

Since then, she’s had to amp it up before big roles, like when she reprised her role as Black Widow in 2012’s Avengers. But even then, she doesn’t do anything extreme. According to her trainer for the film, Bobby Strom, she did 90-minute circuit workouts to tone up.

Want to try her workout out for yourself? Bobby has examples on YouTube.  He’s also trained Britney Spears, Jessica Biel, and a ton of Hollywood’s buffest dudes. Here is his Britney Spears Ab Workout, back from her “slave for you” days.

I interviewed Scarlett last year for her role in We Bought a Zoo, and saw that her personality matches her good looks. She’s warm, funny, and outgoing.

Props again to Scarlett for her amazing physique and for speaking out against unrealistic ideals.

Weigh In: Do you this Scarlett deserves the title? If not, who would you vote for? Are you surprised she spoke out about Hollywood diets and tabloid rumors?