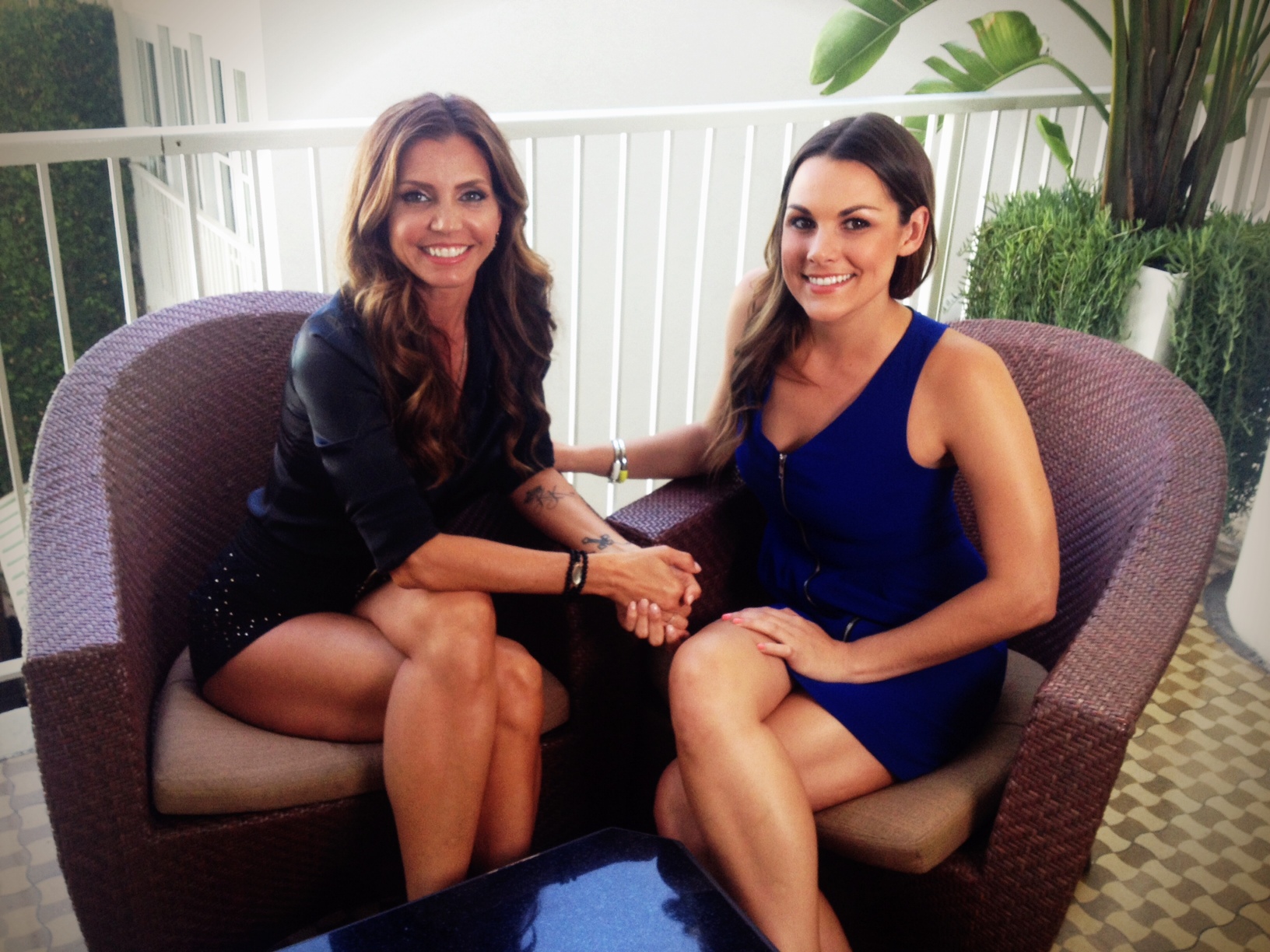 It’s Charisma Carpenter, aka Cordelia Chase from Buffy the Vampire Slayer, and apparently she hasn’t gained a pound in like 15 years! 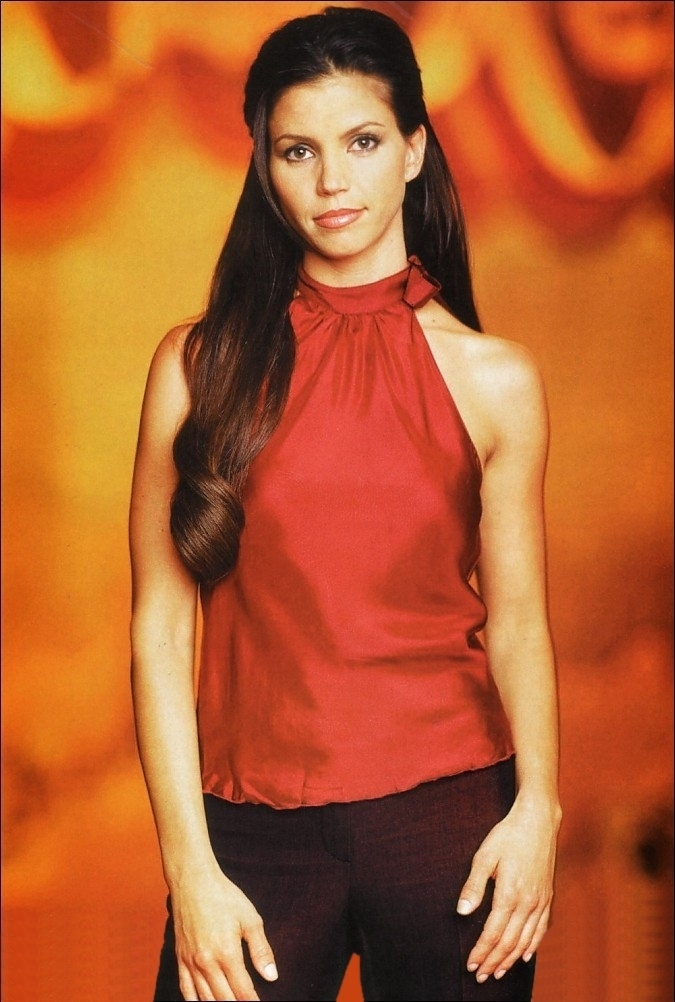 I interviewed Charisma last week for SheKnows’ Girl Crush of the Month feature and I must say, I was blown away by how good she looks. I mean, how many other 43-year-old mom’s can rock stilettos and tiny, black hot pants?

I asked Charisma how she has stayed in such amazing shape for so long and she told me it’s thanks to circuit workouts with her trainer Marc Monroe.  She also said she eats in moderation, with several small meals a day, and tries to always pack in as much protein as she can to stave off cravings.

But she does admit to having a weakness for chocolate and salt & pepper potato chips. Yes, even people with godly bods have weaknesses.

Want to know more about what Charisma has been up to since her vampire-killing days? Watch my video interview with her for SheKnows’ Girl Crush >>

Weigh In: Were you a fan of Buffy the Vampire Slayer? What was your favorite 90’s show?