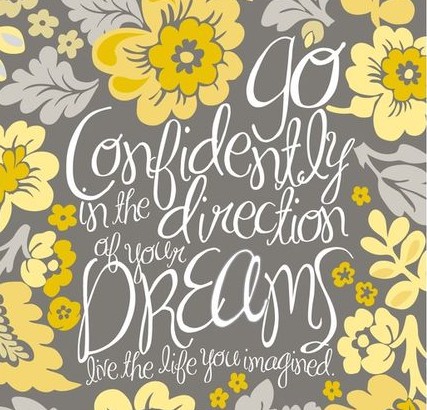 For one person, success may mean continually climbing the ladder in their career, always seeking the next rung. For another, it may mean successfully holding the same position for 20 years.

For one fitness-enthusiast, it may mean completing their first marathon. For another, it might be learning to run for the first time.

My point is that success is subjective and we should all measure ours according to our own strengths, goals, and values, celebrating each achievement and not comparing ourselves to others or beating ourselves up for set backs.

This post is going to get very personal, and a little philosophical, but bear with me. I have some good news at end. 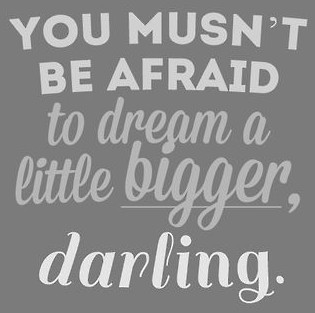 In August of 2013, I was working a job that no longer inspired me. I didn’t agree with my company’s vision and the work itself became monotonous and unfulfilling. I was very unhappy, and that disappointment in my career was spilling over into my personal life, making me an altogether unpleasant person to be around.

I knew I wanted something different for my life, but I didn’t have the courage to do anything about it. I couldn’t admit that all of my decisions up until then had led me down the wrong path.

I’d chosen the career, and that was the job I must continue to do. It was too late to make a major change. 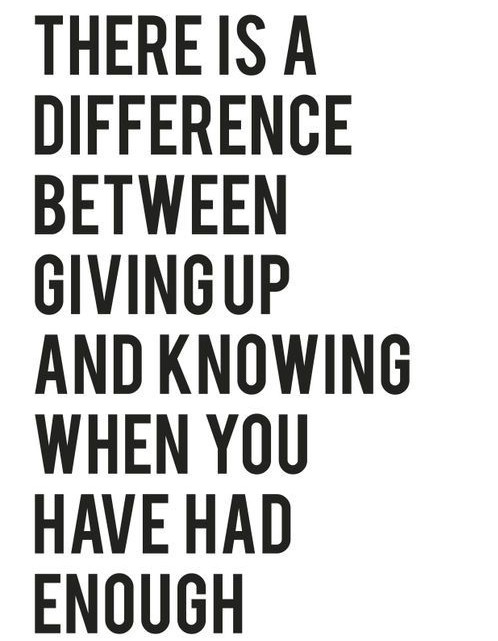 Luckily for me (although I didn’t know it then), my company did have the courage. They saw my unhappiness in my position, and called me out on it. After two and a half years, they were laying me off. The company was going in a new direction and the job I was originally brought on to do no longer made sense. I could stay on as a freelancer, but my full-time position was being eliminated.

I was caught completely off guard.

I felt angry, hurt, ashamed, and completely betrayed. How could they do this to me after all I’d done for them? It felt very personal, and I felt like a failure. It was the first time I’d ever been let go. 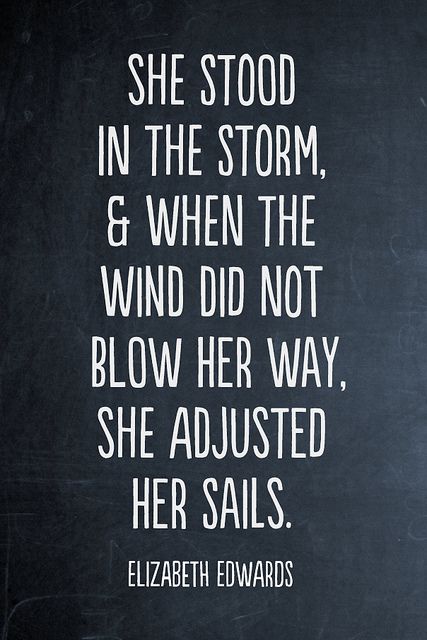 I didn’t talk about it then, just merely alluded to the fact that I was no longer working there. I was too embarrassed.

Being in the entertainment industry, you see people get hired, fired, and laid off on a weekly basis. That’s just how it works. In other industries, it’s not so callous. Still, when it happens to you, it’s hard to swallow.

After a couple of days of feeling sorry for myself though, the anger passed and another feeling was replaced: relief. The stress and frustration of years of unhappiness in my career was washing away, and I had a revelation.

“Maybe, just maybe, this is the best thing that has ever happened to you,” I thought. “This is your chance to seize that dream that before seemed impossible. This is a turning point. This is your second chance.” 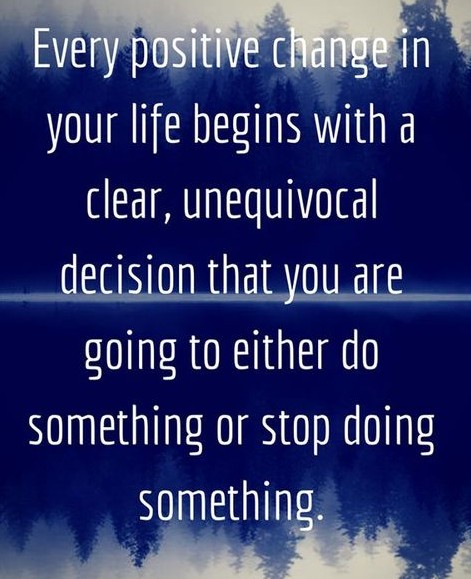 With the love and support of my family and fiancé, I took it. I decided to go back to school to pursue my longtime dream of becoming a Registered Dietitian.

Everything happens for a reason. I know that is a cliche, but it’s completely true. I 100% believe that things will always work out as they should, and while we can try to make things happen as we’d like, we must also be flexible and accept that the universe has a plan that we may not understand at the moment. 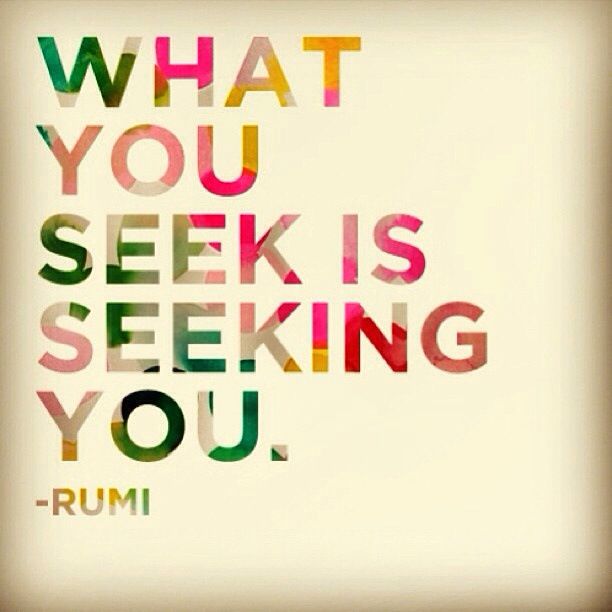 I had a major success in my life this week.

On Monday, I found out that I was accepted into the University of Southern California’s Davis School of Gerontology for their Masters of Nutrition Program.

It is a two-year coordinated dietetics program, which upon competition will qualify me to take the board-certifying test to be called a Registered Dietitian Nutritionist.

When I read the letter, my heart swelled and tears filled my eyes. I’ve been working toward this goal for almost two years now, and have dreamed about it for many more than that. I almost can’t believe it’s actually happening. 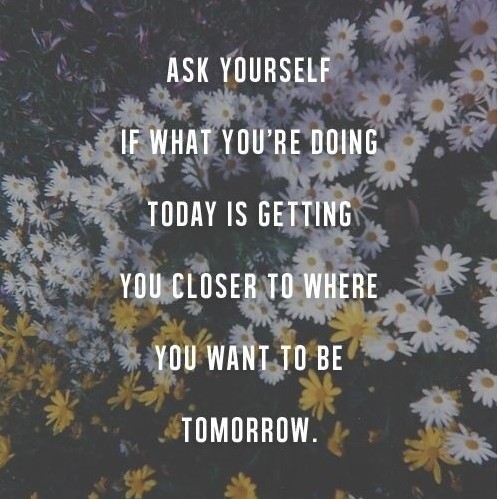 Though I’m only half way to my destination, I believe the hard work and effort I’ve put in thus far deserves celebration.

If you had asked me seven years ago when I moved to Los Angeles what I thought I’d be doing now, I never would have guessed that I’d be a student again. I knew I was passionate about nutrition and fitness, and early on had entertained the idea of going back to school, however, I never thought it would be a reality.

Looking back to two years ago, I now see my situation with fresh eyes. I am so, so thankful that I was laid off. I can only imagine how miserable I would be right now if I was still in the same place. I am incredibly happy now and my friends and family can attest to that. 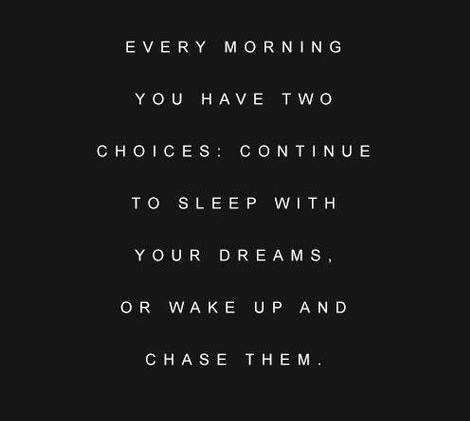 To sum things up, this post may not seem directly related to fitness or nutrition, but it is applicable.

When it comes to your goals in life (health-related or otherwise) — don’t compare, don’t judge, don’t question the universe. Work hard and passionately, and accept that things will not always go the way you’ve planned. Be open to change, and strive for the ability to recognize blessings in disguise. 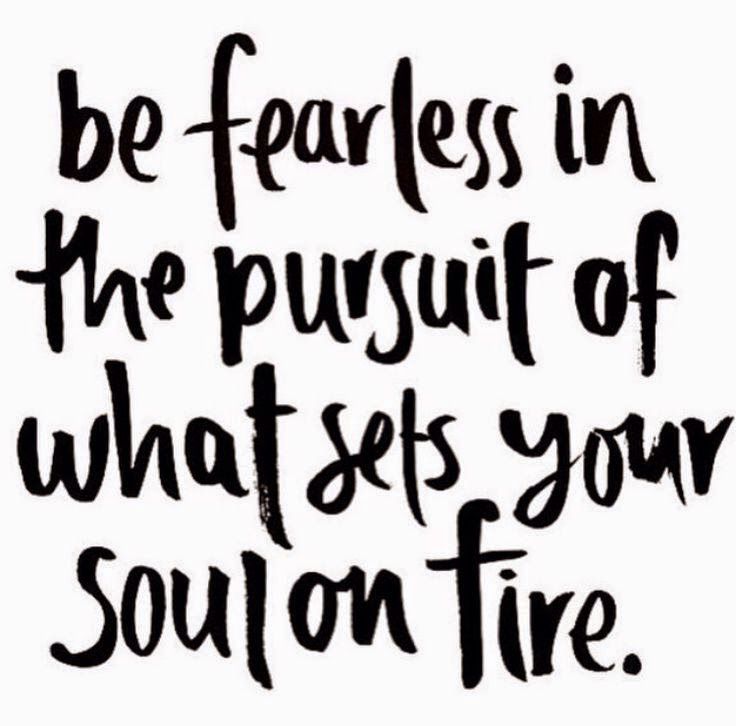 Your success will not look the same as someone else’s, but the most important thing is how it feels to you.

Are you happy? Are you fulfilled?

If not, maybe it’s time to make a change. 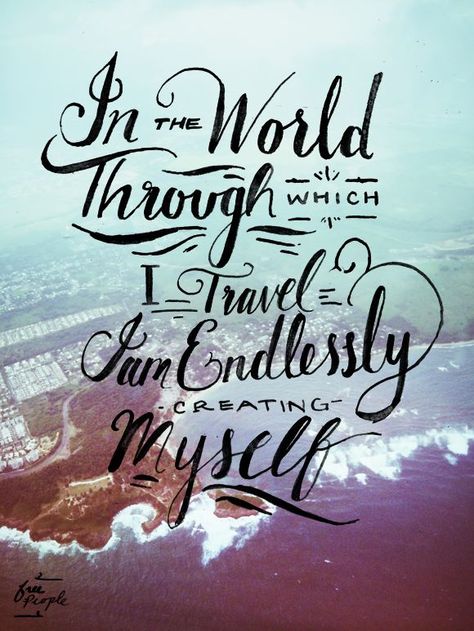 Weigh In: What has been your most life-changing, pivotal moment?