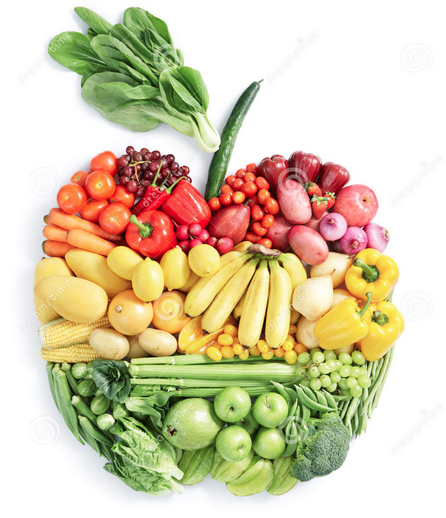 Last week, many people in the healthy living community were surprised to learn that a popular health blogger had a surprising confession to make.

Jordan Younger, the author of the extremely successful blog The Blonde Vegan, was giving up her vegan lifestyle after suffering from an obscure eating disorder known as “Orthorexia.”

Because orthorexia is not an accepted term in the DSM, the book used by the American Psychiatric Association to classify mental disorders like anorexia and bulimia, many people haven’t heard of it. However, it is a proposed addition.

So what exactly is orthorexia?

It’s similar to anorexia, but the focus is on food quality as opposed to food quantity.

A person suffering from orthorexia is so preoccupied by the nutritional content of their meals, and concerned about avoiding foods deemed “unhealthy,” that they end up depriving themselves. The result can be severe malnutrition and even death.

Doctors say the disorder begins innocently with a person’s desire to simply “clean up” their diet and get healthy, but spirals out of control as healthy eating becomes an unhealthy obsession.

I’m sure my fellow healthy living bloggers — and anyone who’s ever decided to make a change in their eating patterns — know the thoughts that go spiraling through your mind when trying to decide what to eat, and whether it’s healthy. It can be confusing and overwhelming.

So where do you draw the line between conscientious eating and obsession?

Some questions proposed for diagnosing the disorder include:

It’s also been suggested that orthorexics may show symptoms of obsessive compulsive disorder.

When I go out to eat, I’m often very selective with what I order and ask for modifications that others could deem excessive. On the flip side, there are times like this weekend when I went to a friend’s BBQ and didn’t worry once about the ingredients in the food provided.

I think too often health and fitness enthusiasts are criticized and questioned about their healthy eating habits, and it’s important to realize the difference between conscientiousness and compulsion.

I commend Jordan for her bravery in speaking out about this sensitive subject. I’d like to point out here that Jordan never implied that being vegan caused her to become orthorexic or that being vegan is bad. It simply led to a problem for her.

It’s easy to see how concern and awareness about your health can sometimes lead to obsession. It’s also easy to see how that line between what is healthy and productive, and what is harmful, can be blurry.

I hope that anyone reading this, who may be teetering on that line, will find some insight from this post. If you think you may be suffering from orthorexia, you can find help here.