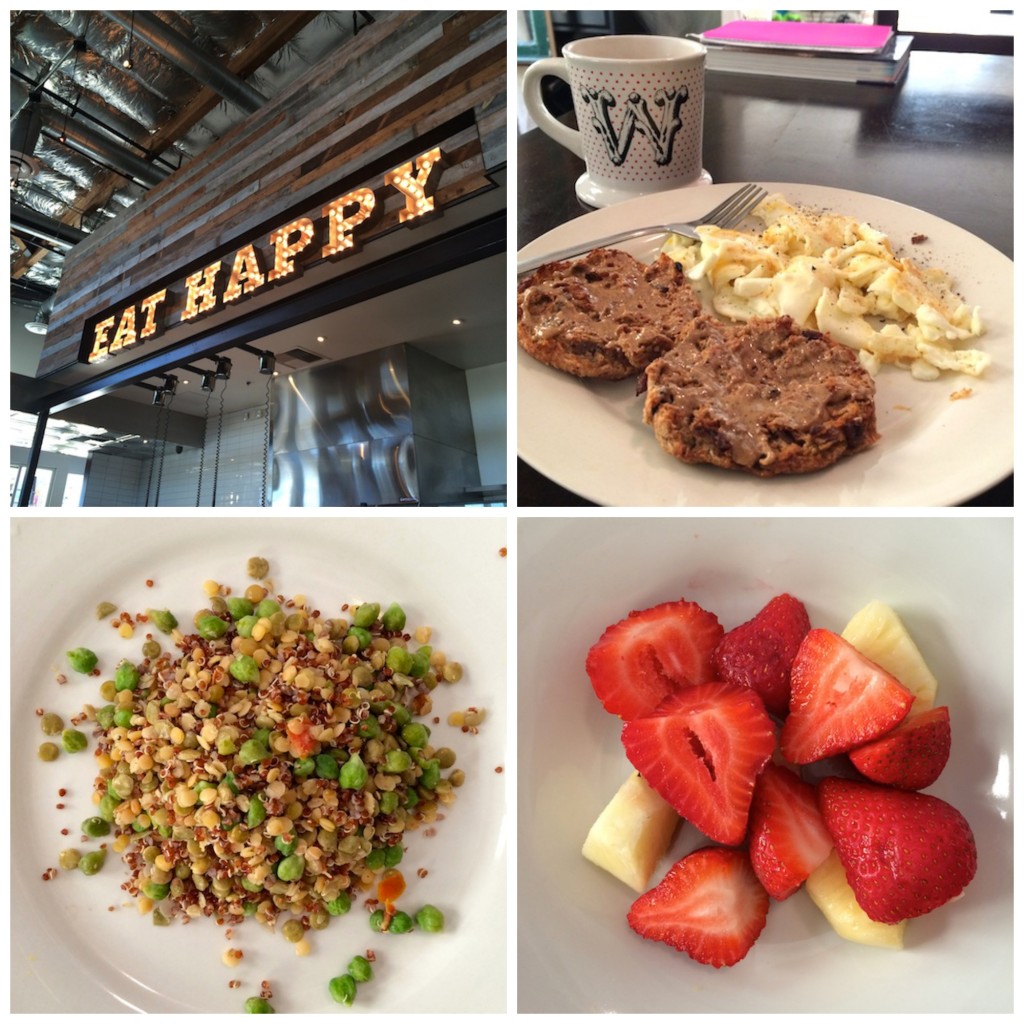 Last week I watched the documentary, Forks Over Knifes. Yes, I know, I’m way behind the ball on this one.

Anyway, it was extremely eye-opening.

The movie discussed the role of animal products in cardiovascular disease and cancer. It gave numerous studies citing a correlation between the two, including the popular China Study.

Now, before anyone jumps down my throat with refuting evidence, I haven’t said that I agree with this information. I’ve actually heard there are a lot of problems with The China Study. I just said it was thought-provoking.

Having the ability to sort through the wide array of studies and nutritional information out there and make decisions for myself is the reason I decided to go back to school. At this point, I am not qualified to evaluate the info, but one day I hope to be.

For now though, I take each piece of information I hear with a grain of salt — or in this case, a grain and a legume.

Many of the things in the documentary made sense to me, like the impact of animal product production on the environment and the American tendency to consume massive amounts of animal meat while the rest of the world eats it more modestly.

Some things, like cutting out eggs or wild fish, made less sense.

I’m down to try anything that seems reasonable though, so for the past few weeks, I’ve decided to incorporate more plant-based protein into my diet.

Today’s What I Ate Wednesday shows how easy that is to do. 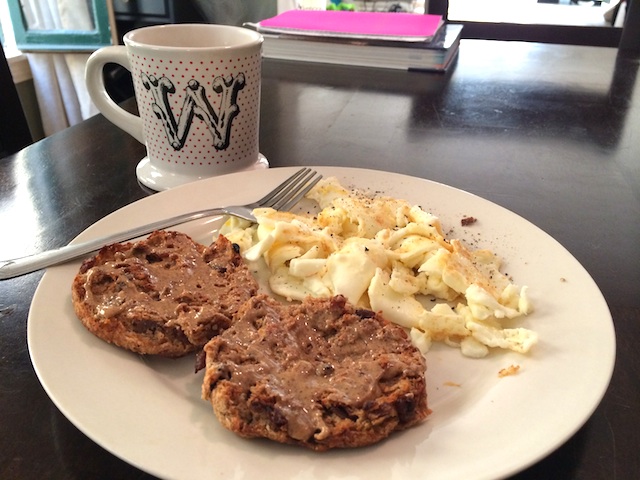 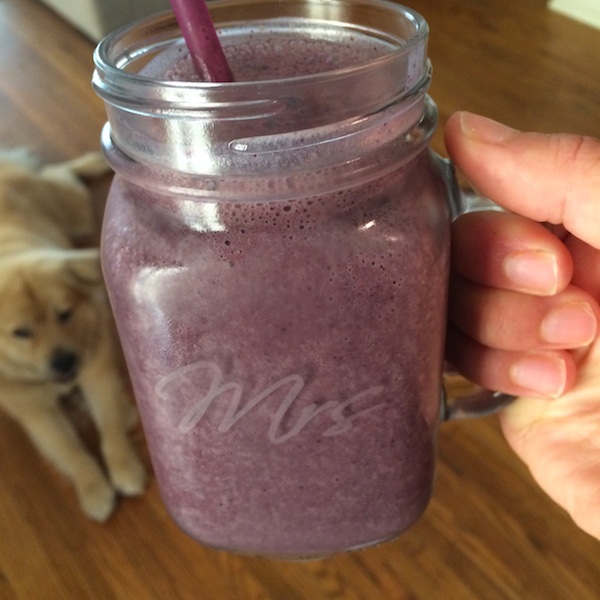 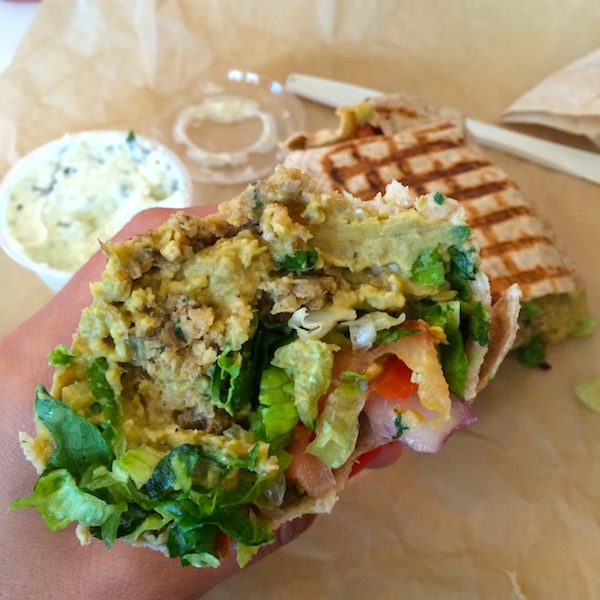 A vegetarian wrap from Mendocino Farms with bean puree and a whole wheat tortilla. 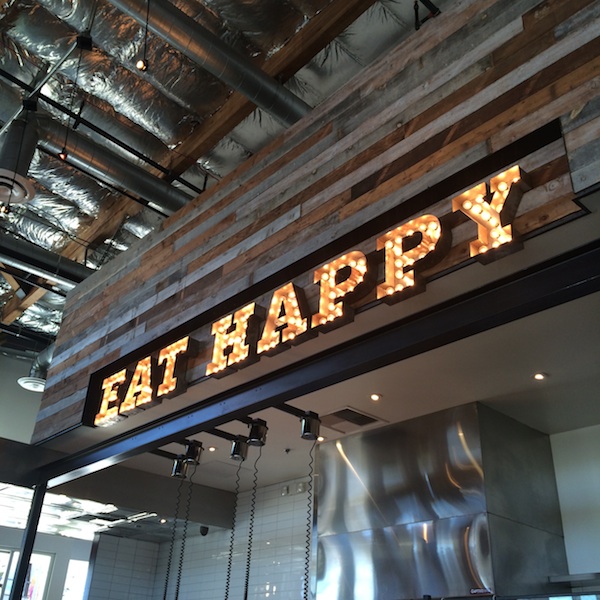 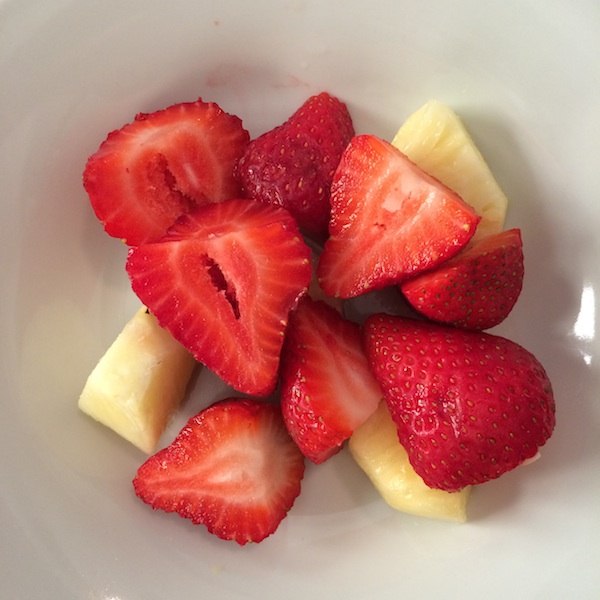 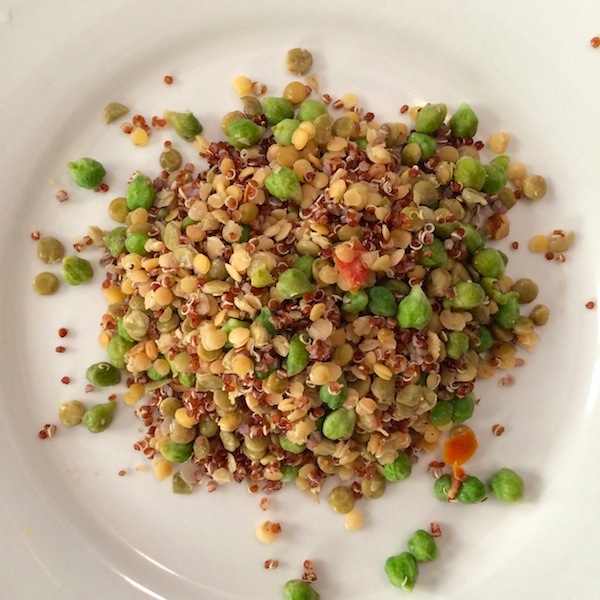 So tasty and so healthy.

This stuff is made purely of Green Garbanzo Beans, Red and Green Lentils, Tomatoes, and Olive Oil. I added in some quinoa for extra protein, sprinkled it with salt and pepper, and dinner was served! 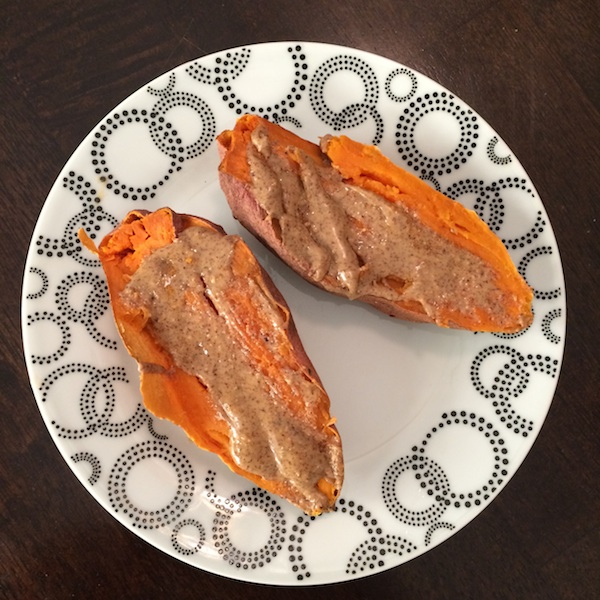 Eating plant-based protein vs. animal-based turned out to be pretty easy.

At this point, I don’t intend to become vegetarian or vegan — I’m still eating fish, eggs and dairy. I’m just experimenting a bit to see how my body feels.

And, if a few chickens’ lives are spared along the way, it’s an added bonus!

I’ll let you know how it goes.

On an unrelated note (sort of related though since I’m a huge animal-lover) any fans of Mr. Chow out there may want to know that he now has his own Instagram account @achowslife. 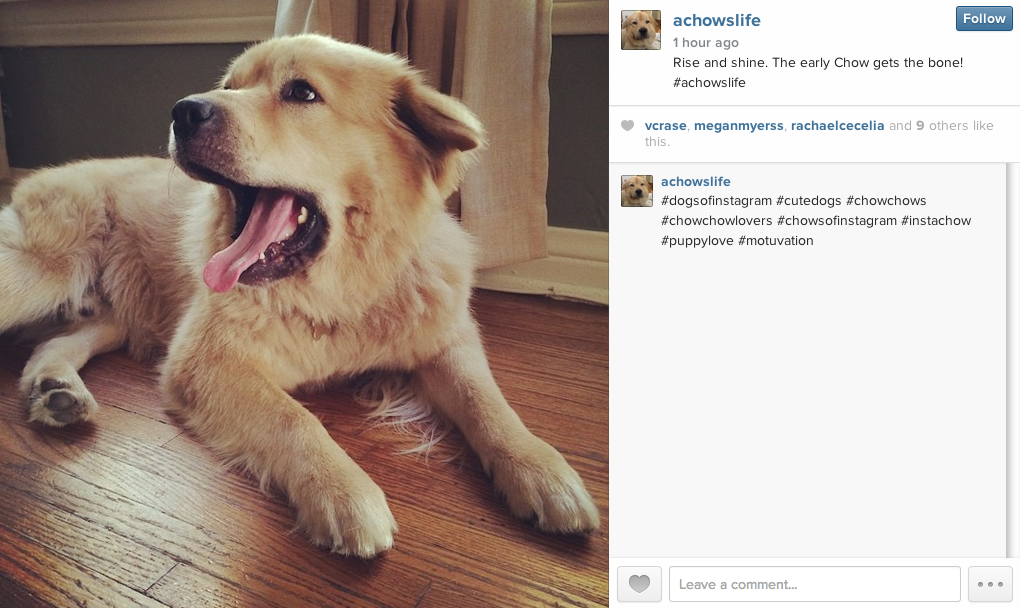 Weigh In: Have you watched Forks Over Knives

? Thoughts? What are your favorite sources of plant-based protein?