Yoga vs. Pilates: Which is best for YOUR body? 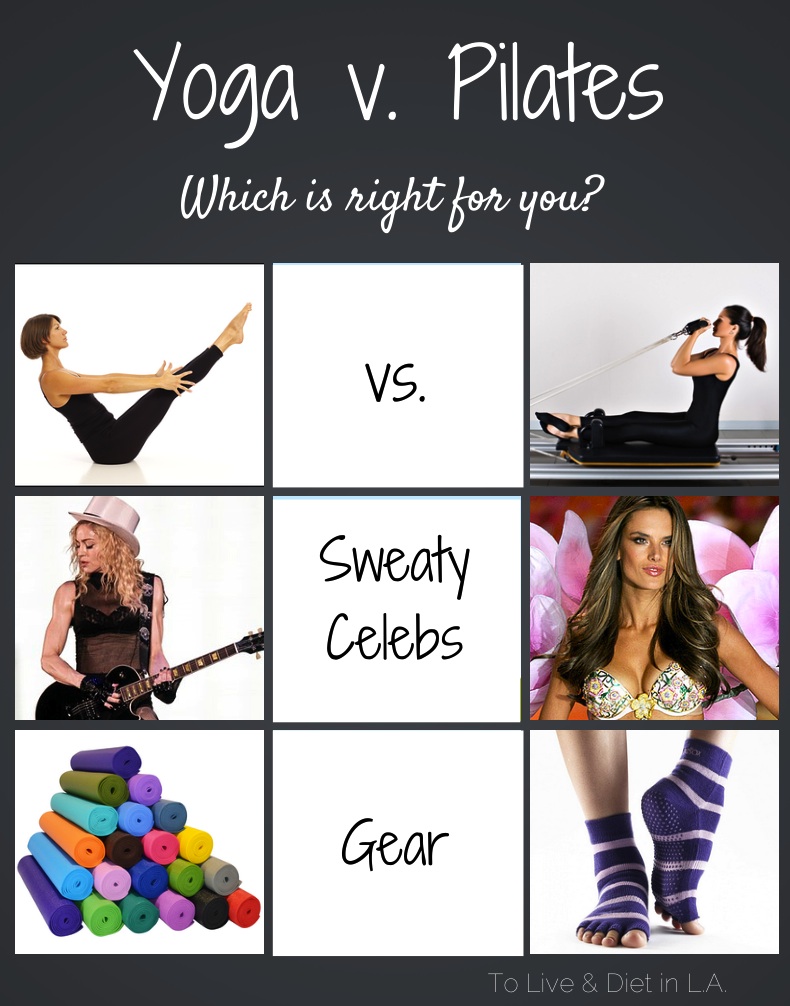 And while I could easily explain to you the premise of each one, if you asked me to explain how they effect your body differently, I’m going to look at you like this: 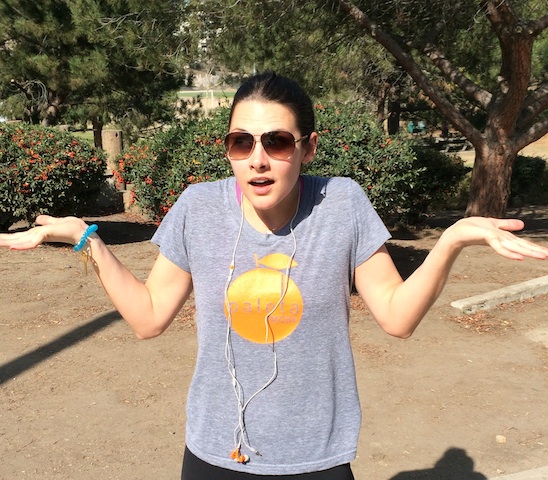 They both tone your muscles. They both help with flexibility and strength. They both focus on breath during the movements.

I realized recently that I had no idea, and I needed to get to the bottom of it.

I mentioned before that my dad used to be a professional athlete. Even after he stopped playing as a career, he continued to participate in athletics for fun and exercise. 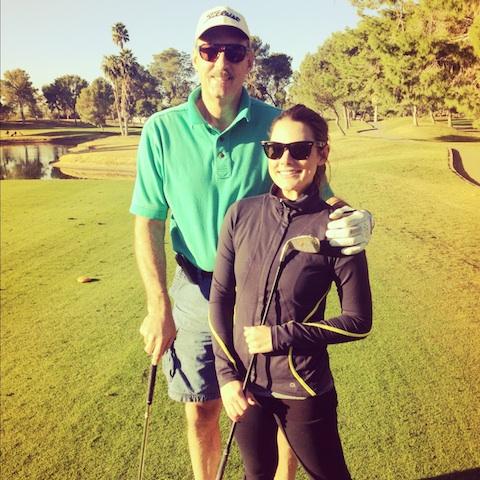 Well, his lifetime of competitive sports did a number on his 6’7″ stature and has had him in and out of the hospital for various back and knee surgeries for years now. Despite it all — and much to the family’s dismay — he continues to play sports that irritate his fragile structure (golf and handball specifically).

Anyway, after his last run in with the operating table, several of his doctors suggested he take up yoga or pilates to help with the rehab process and strengthen his muscles to prevent further injury.

Knowing I do both, he asked me which I recommend. Picturing my dad in Crow Pose or doing hundreds on a Reformer gave me quite the case of the giggles.

Humor aside, given what I do know about each, I assumed they’d both have positive benefits for his recovery.

I needed to be sure though. So I turned to the most knowledgable people I have in my iPhone for some answers: Jake Ferree of Aura Yoga and Heather Dorak of Pilates Platinum.

Their candid answers on everything and anything about each practice should help guide my dad, and any of you guys looking to try out a new sport, in the right direction.

***Stay tuned to the very end of this post for a fabulous giveaway!***